Walton Goggins Steps In For The History Channel’s ‘Six’!!!

Walton Goggins is an incredibly talented actor and he shows his total commitment to whatever project he’s working on, at the time. Was he the lynch-pin character to Quentin Tarantino’s ‘The Hateful Eight‘? Was he the beautiful and convincing Venus Van Damme on ‘Sons of Anarchy‘? I could go on all day long about what makes Goggins a fantastic actor, but I think I’ll just cut tot he chase and tell you about his newest project.

The History Channel is putting together an eight-episode contemporary military action drama with ‘Six‘. It hails from A+E Studios and The Weinstein Co. The project didn’t always have Goggins on hand as leading character, Rip Taggart, he is actually replacing Joe Manganiello, who had the part and filmed almost two full episodes before having to pull out over a pretty severe case of appendicitis, which brought a halt to all production. Goggins will reshoot the scenes that Manganiello had already filmed and then progress will resume as normal. 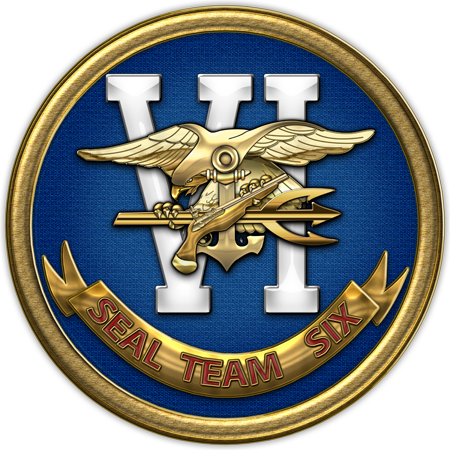 The events of today are influencing the TV and movies we see and this one is no different. Taggart was, at one time, the leader of the SEAL team SIX squad, but he’s now patrolling an African village to protect its residents from Boko Haram. ‘Six‘ features an elite team of Navy SEALs and their 2014 mission to eliminate a Taliban leader in Afhanistan. Things go off the rails when they unmask a U.S. citizen who has been working hand in hand with the terrorists. This one falls under “Must-See-TV” in my book.