The Epic ‘Gods of Egypt’ Is Coming To DVD and Blu-ray!!!! 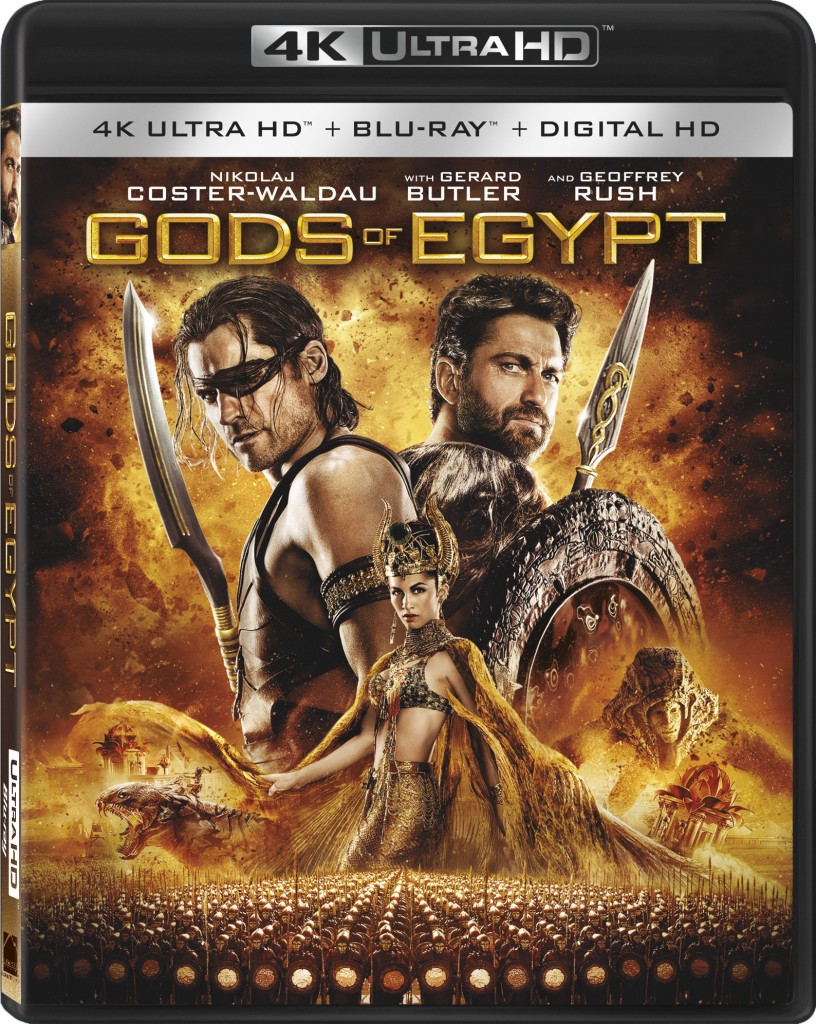 If you enjoyed ‘Gods of Egypt‘ on the big screen then you’ll be ready to pick up your copy when it’s available in a myriad of formats on May 31 and on Digital HD on May 17th. And if you’ve never seen ‘Gods of Egypt‘, what better time to become acquainted with it than in the comfort of your own home? 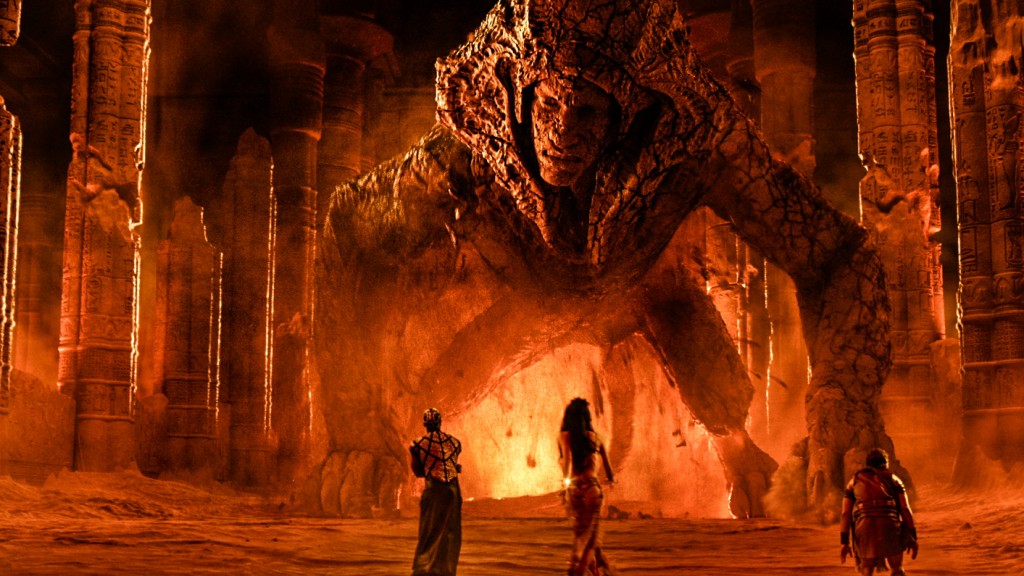 Set, the merciless god of darkness, has taken over the throne of Egypt and plunged the once peaceful and prosperous empire into chaos and conflict. Few dare to rebel against him. A young thief, whose love was taken captive by the god, seeks to dethrone and defeat Set with the aid of the powerful god Horus.