Dave Bautista has made a name for himself in a few galaxies. One of them being the WWE Universe where he kicked ass all over the place, while another one being the film ‘Guardians of the Galaxy‘ where he played Drax. Where ever you know him from, one thing is certain, the man has a palpable presence on-screen. I’d bet this is part of the reason he has been chosen for a high-profile sequel, and I’m not talking about his part in Guardians 2, this time it’s for ‘Blade Runner‘. 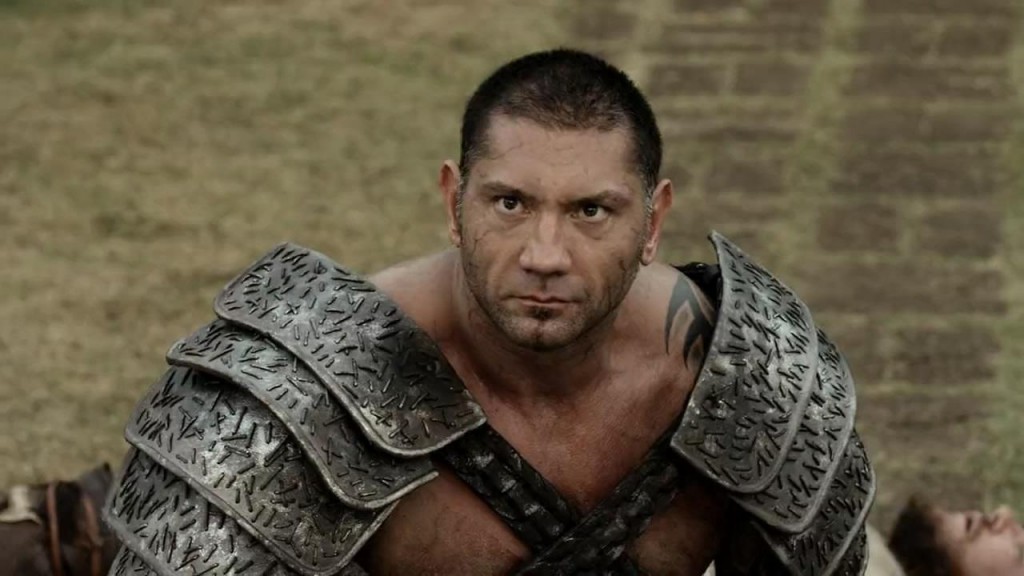 We don’t have many details on the highly anticipated sequel to the 1982 Sci-fi thriller. What we do know is that Harrison Ford, Ryan Gosling and Robin Wright have all been cast. Shooting will begin in July with director Denis Villenueve (‘Prisoners‘, ‘Sicario‘). Ridley Scott gave us the original flick in 1982 and naturally, the sequel will pick up decades after that film’s conclusion. The project is set to debut January 12, 2018.