We’ve Got TWO Trailers For ‘The Lego Batman Movie’!!! 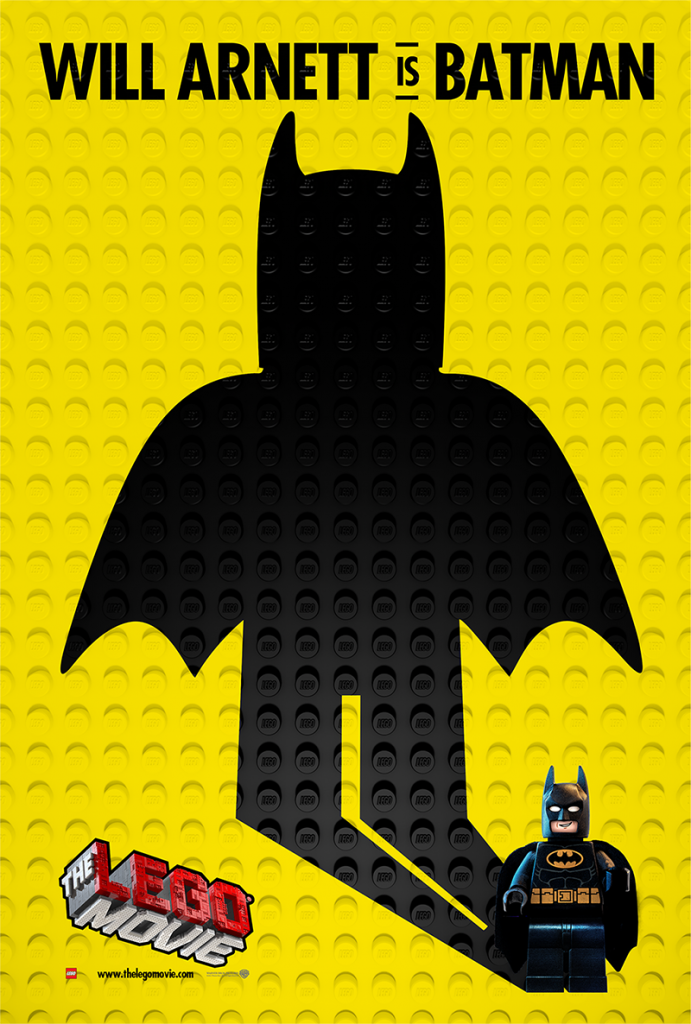 Warner Bros. is giving with both hands this week, and we get not one, but two trailers for ‘The Lego Batman Movie‘! The spinoff of ‘The Lego Movie‘ is coming to theaters February 10, 2017 with an amazing lineup of superstars leading the way. 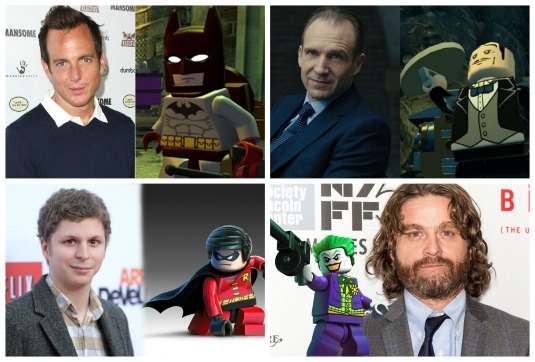 Will Arnett is the dark hero who has “aged phenominally”, Ralph Fiennes is his long-suffering man-servant Alfred, Michael Cera is boy wonder Robin, Rosario Dawson is Batgirl with Mariah Carey as the Mayor and Zach Galifianakis as The Joker.

Director Chris McKay (‘Robot Chicken‘) is working with a script by Seth Grahame-Smith, the genius writer behind ‘Abraham Lincoln Vampire Hunter‘ and the upcoming ‘Beetlejuice 2‘, while the directors of the original Phil Lord and Chris Miller produce this time around with Dan Lin and Roy Lee.