Michael B. Jordan to star in remake of ‘The Thomas Crown Affair’! 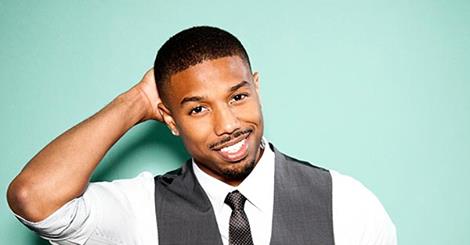 So it’s been 17 years, and MGM wants to remake yet again, ‘The Thomas Crown Affair‘. This will be the third time for a remake. Do they have any original ideas? I think not. It’s not all bad news though. Michael B. Jordan (Creed, The Wire, Fruitvale Station) is signed on to star in the remake. 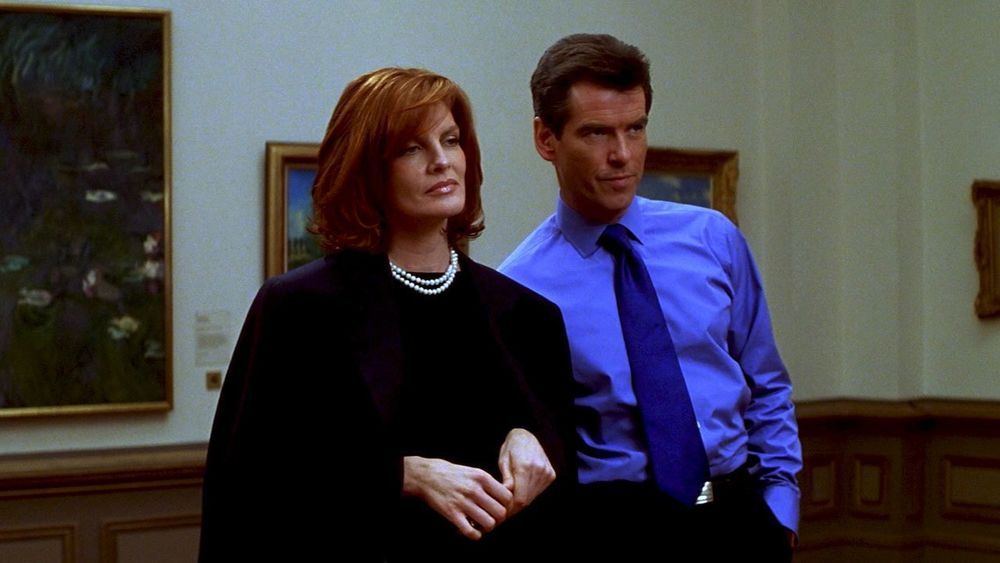 This project is in the very early stages of coming to fruition. MGM wants to do it and Jordan has signed on already. There is not a director nor a writer attached yet, but expect news on this soon, since MGM is wanting this out sooner than later, due to the popularity and successful career of Jordan.

If you forgot, the original film was from 1968 with Steve McQueen and Faye Dunaway, where McQueen was a wealthy business man who moonlighted as a robber of fine objects and money on the side.Then in 1999, it was remade with Pierce Brosnan and Rene Russo with a happy ending, rather than the “not so happy” ending of the original film.

I’m happy they are going this direction with Jordan. He’s so talented and would nail this role. I only hope they add some freshness and originality to the story.

More updates as they come in.