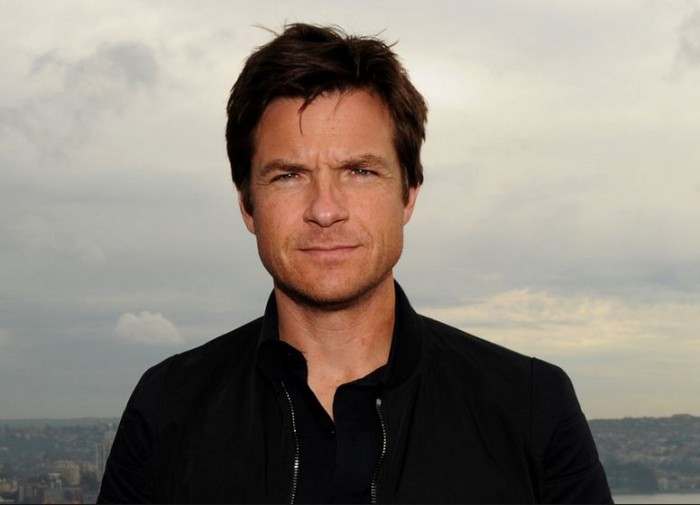 ‘Ozark‘ is a new drama series that is coming to Netflix. More importantly than that is it’s not only executive produced, but also directed by the one, the only, Jason Bateman. The announcement  that Netflix has landed the property after at least two months of negotiations. 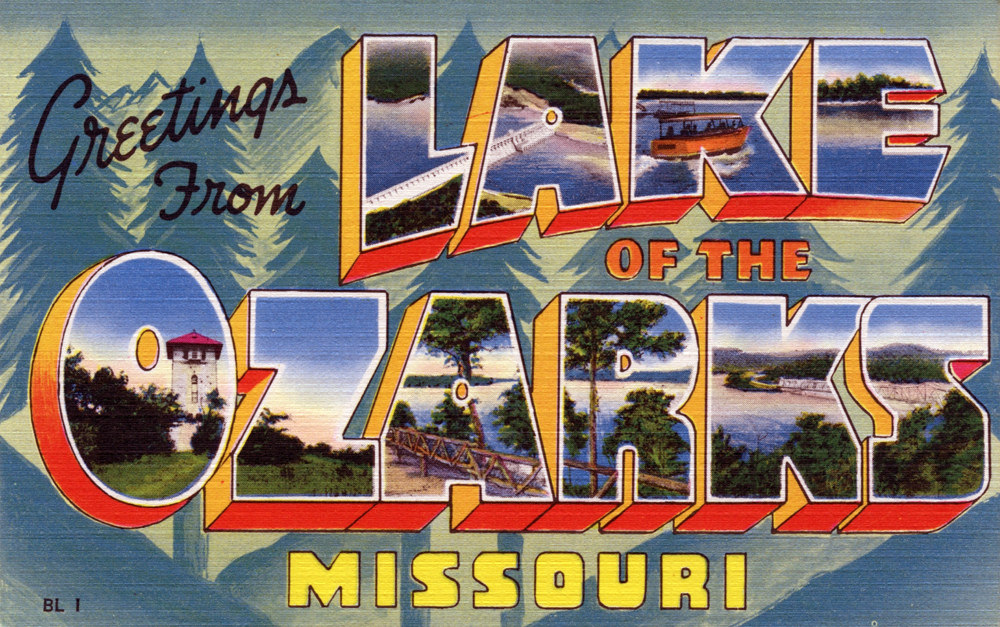 Bateman is a constant present on screens, be they large or small, in an acting, writing, directing or producing capacity, he’s truly a renaissance man appearing just as comfortable with drama, comedy, and even the odd horror flick. From ‘Valerie‘, to ‘Arrested Development‘, ‘The Gift‘ and ‘Horrible Bosses‘ 1 and 2 and all stops in between Bateman draws your attention and delivers amazing performance after performance.

‘Ozark‘ is created by writer Bill Dubuque (‘The Judge‘) and shows the frightening world of drug-money laundering and it’s name comes from the location the series takes place in, which just happens to be my backyard, the Lake of the Ozarks in Missouri. Bateman, Dubuque along with Mark Williams will executive produce the series with Chris Mundy coming on board as showrunner. ‘Ozark‘ is hoping for a spring 2016 start of production.

One thought on “Jason Bateman and Drama Series ‘Ozark’ Head To Netflix!!!”