Sting To Be Inducted In This Year’s Hall of Fame During WrestleMania Week!!! 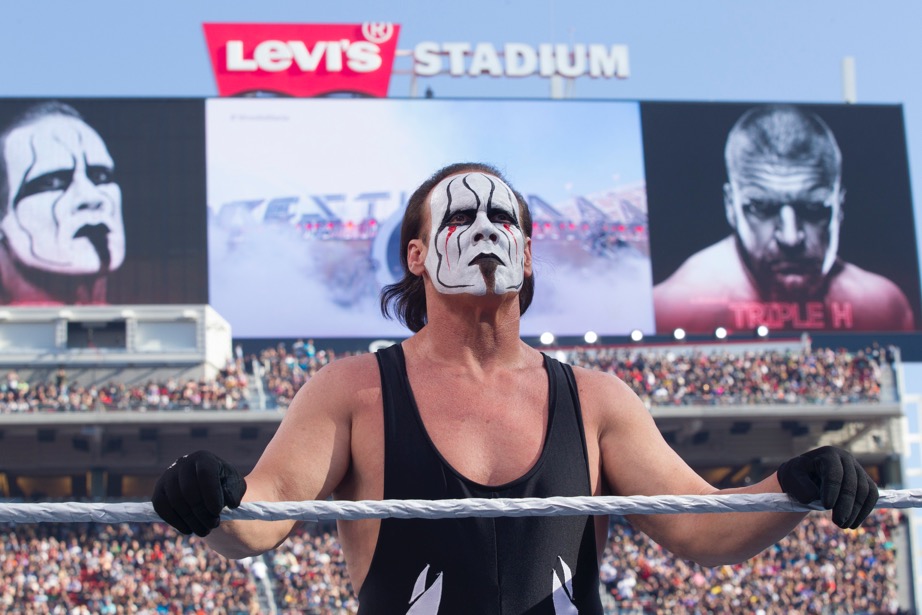 The WWE Hall of Fame is a hallowed and revered rite of passage for wrestling superstars that have paved the way for all those coming up in the ranks and is one of the highlights of WrestleMania Week. Each wrestler that has ever graced a WWE roster has hopes that they may, one day, be welcomed into the HOF. There are some superstars that have not enjoyed this tradition and a few that likely never will. When talking about those that never will, there are a few names that pop in your mind right away like Sting, Chyna and until last year, Randy Savage was on that list. If Savage can make it, maybe anything’s possible. I wouldn’t hold your breath on Chyna, as her post-WWE career includes the title “Porn Star”, and that isn’t exactly something the WWE wants to align itself with since they’ve strived to maintain a PG, family friendly atmosphere with their programming. But Sting? Looks like it’s his lucky year!

The WWE has announced  their first name for induction in the 2016 Hall of Fame class, and it is Sting. The ceremony is set to be held on Saturday, April 2 as part of the WrestleMania Week, with the big show,  WrestleMania 32 taking place Sunday, April 3 all live from AT&T Stadium in Dallas and live on WWE Network. 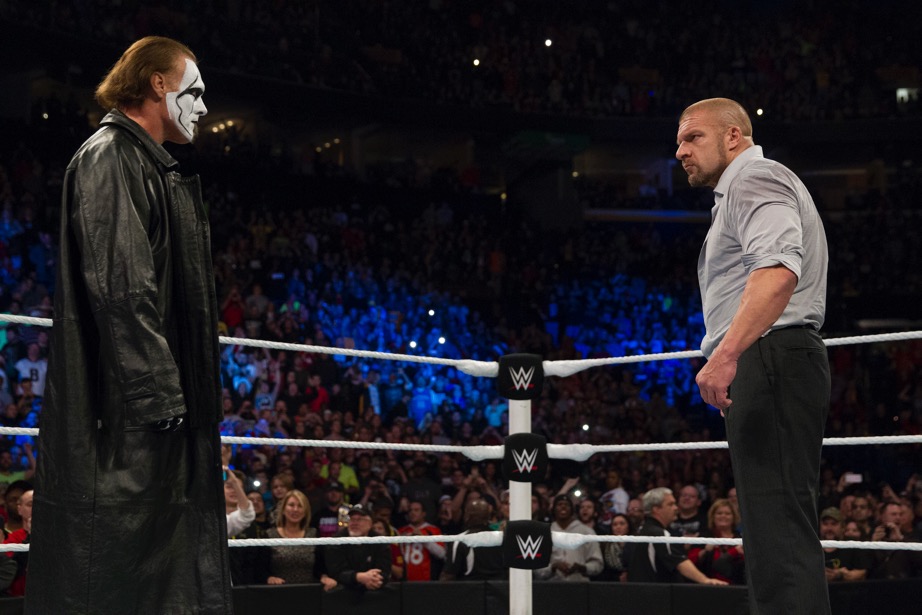 Tickets for the 2016 WWE Hall of Fame Induction Ceremony go on sale this Friday, January 15 at 10 AM Eastern/9 AM Central through all Ticketmaster outlets, www.ticketmaster.com or by calling Ticketmaster charge-by-phone at 1-800-745-3000. All tickets are subject to service charges and facility fees.

One thought on “Sting To Be Inducted In This Year’s Hall of Fame During WrestleMania Week!!!”