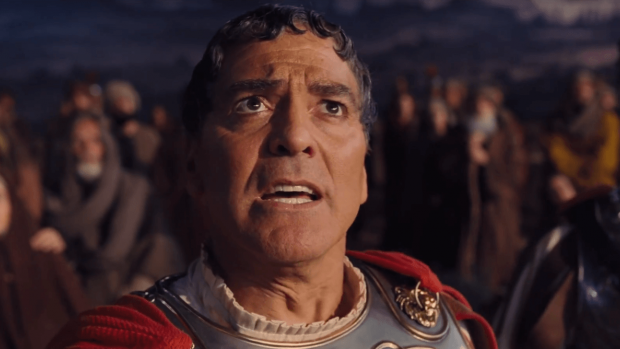 Coen Brothers fans, you can start getting even more excited, because the Coen’s new film ‘Hail Caesar!‘ is coming out next month. We have a new trailer for the film, which is all sorts of funny and takes place during the Golden Age of Hollywood. Instead of the usual quick cuts and one liners in a trailer, we have a nice long clip with Alden Ehrenreich and Ralph Fiennes. Fiennes is trying to teach Alden how to speak with a proper British accent, and is comedy gold.

Look at that cast. Good God! The film releases on February 5th. Enjoy the new trailer.