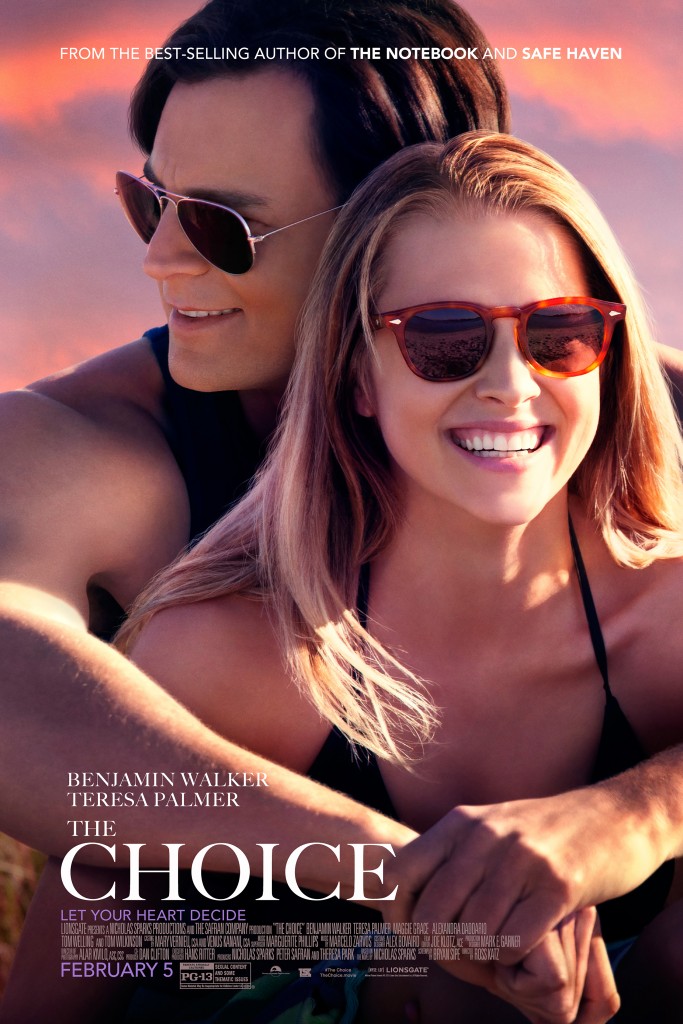 If you’re a Nicholas Sparks fan, get ready to check out the newest trailer for ‘The Choice‘, it’s dropping to big screens on February 5, 2016. The tagline is simple enough, “In a world full of uncertainty and difficult decisions…#ChooseLove”. 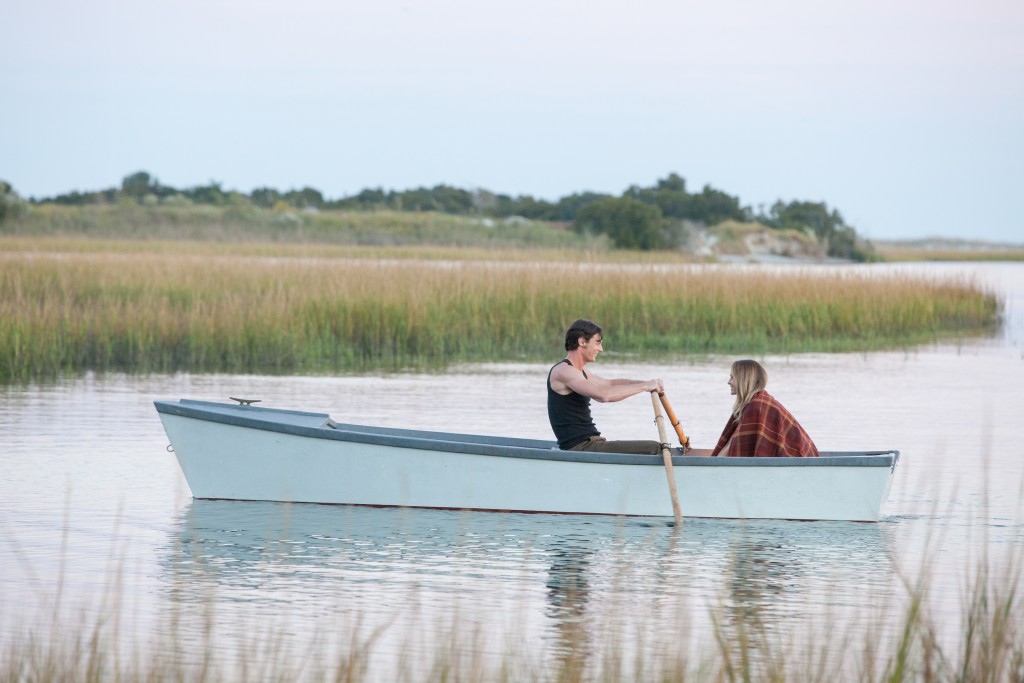 When feisty medical student Gabby Holland moves in next door to perennial ladies’ man Travis Shaw, it sends them both on a romantic journey neither ever dreamed possible. Travis has always believed a serious relationship with a woman would cramp his easygoing lifestyle, while Gabby is all set to settle down her long-term boyfriend—until an irresistible attraction between the unlikely couple upends both of their well-planned lives. After a whirlwind courtship, Gabby and Travis wed and build a family together, making every decision hand-in-hand until one of them is forced to make the most important choice of their life alone. A poignant and life-affirming celebration of love, marriage and family that explores the most heart-wrenching question of all: how far would you go to keep the hope of love alive?