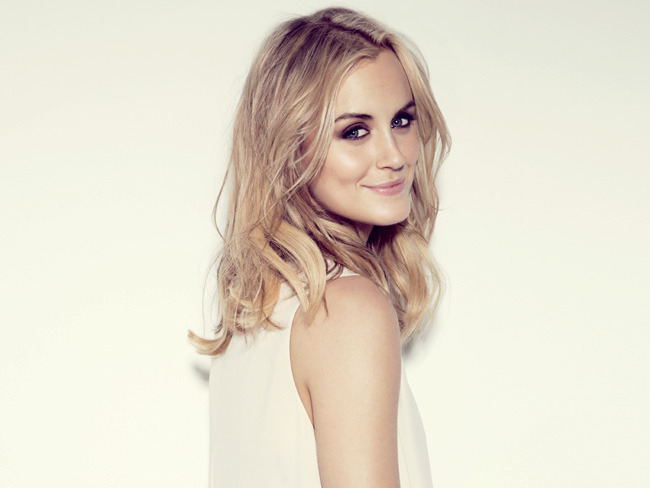 Taylor Schilling has become a household face after joining Netflix’s ‘Orange is the New Black‘ as Piper Chapman and soon, that face will be seen alongside Sam Worthington and Tom Wilkinson when ‘The Titan‘ begins shooting next month in Europe. Schilling is not the only new face to the project as it’s just been announced Sofia Boutella has signed, as well.

Schilling recently signed to co-star opposite Worthington on a script that sets them in the not-too-distant future, and it tracks the journey of a military family that is relocated to take part in a groundbreaking experiment of man’s genetic evolution into space.

Directed by Lennart Ruff and backed by a host of production companies with a screenplay written by Max Hurwitz (‘Hell on Wheels‘) based on an original story by Arash Amel (‘Grace of Monaco‘). Schilling is just coming off completion of filming for Season 4 for OINTB.