Check Out The Hilarious Trailer For ‘Dirty Grandpa’!!! 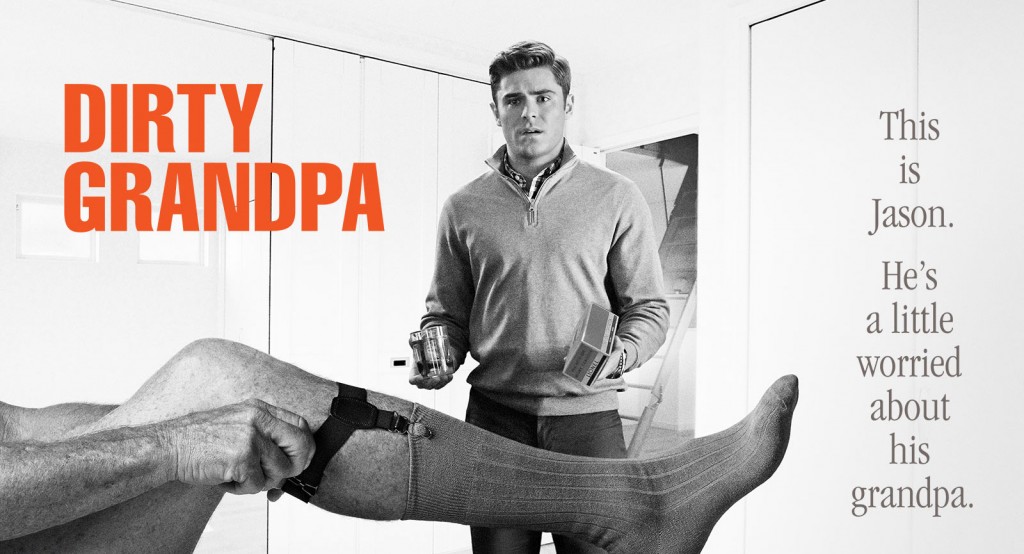 Immediately following his wife’s funeral, Robert DeNiro’s Dick Kelly convinces his grandson Jason (Zac Efron) to go on a road trip to Florida, eventually landing at Daytona Beach during spring break. This puts a huge kink in plans for Jason who is a mere week away from marrying his boss’s daughter, Meredith (Julianne Hough), but the trip with grandpa, may change his plans, it has nothing to do with the accidental crack-smoking, I’m sure.

Dan Mazer brought together comedic gold in the two male leads with Efron and DeNiro. The two play off each other in a way that comes off as something I’m really excited to see and the trailer sold it for me. ‘Dirty Grandpa‘ his big screens on January 22, 2016.