‘Th1rteen R3asons Why’ Coming to Netflix Series As Vehicle For Selena Gomez!!! 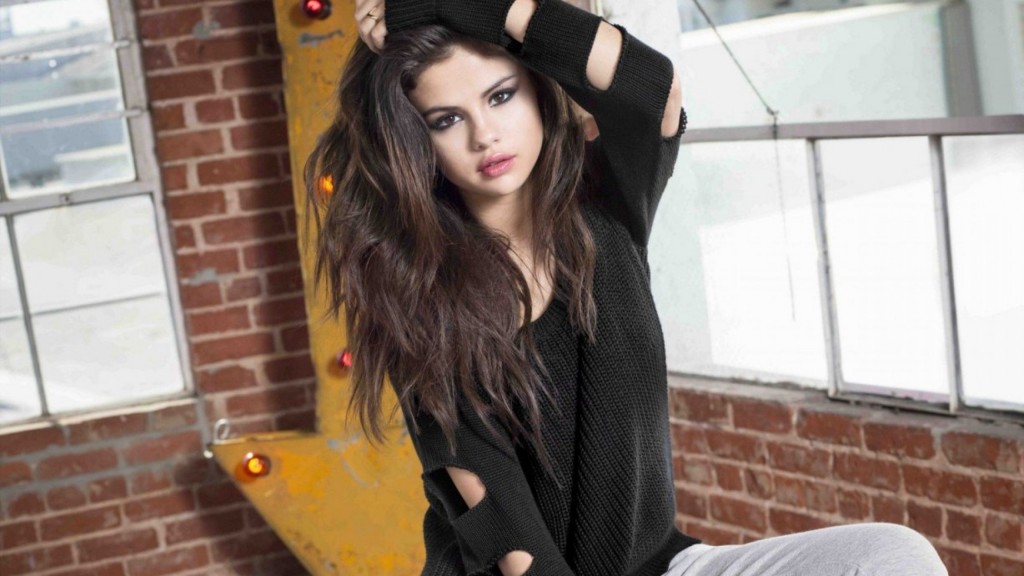 Jay Asher’s novel, ‘Th1rteen R3asons Why‘ is a multi-award winning young-adult, fiction, novel that treats suicide as an almost palpable character with the young lead in the novel, Hannah, listing 13 reasons leading her to consider suicide. Netflix purchased the rights with plans to adapt it into a 13-episode miniseries starring Selena Gomez who is also attached to exec produce.

The story follows a boy named Clay who receives a shoe box of cassette tapes from Hannah, his crush and recent victim of suicide. She compiled the tapes with instructions to pass them along from one student to another. She explains to twelve of her peers how they each played a role in her death by giving the reasons she succumbed to suicide. The project has been in development hell at Universal with plans to to be made into a feature film for the last year with Netflix making the move and committing it to series with a pilot written by playwright Brian Yorkey, who will continue writing full-time for the mini-series and won three Tony Awards for his 2010 rock musical ‘Next To Normal‘. 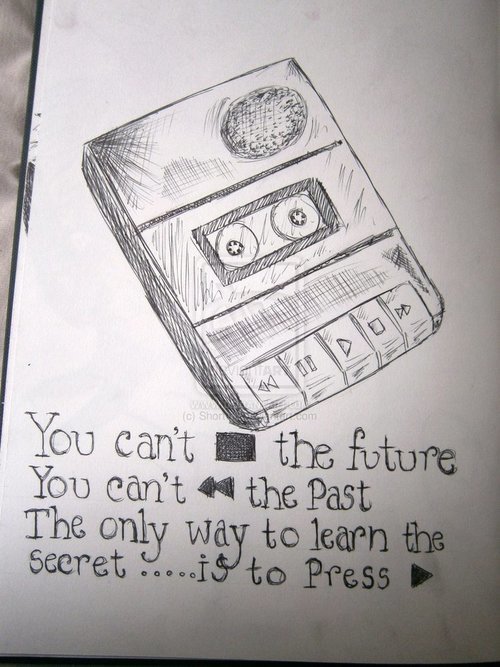 ‘Th1rteen R3asons Why‘ will be Gomez’s first major credit as executive producer, after reading the book, she and her mother Mandy Teefey, along with producer Kristel Laiblin, brought the book to Anonymous Content for a screen adaptation. The three will executive produce with Teefey producing through her Kicked to the Curb banner along with non-writing exec producers Joy Gorman Wettels and from Anonymous, Michael Sugar and Steve Golin. The novel raced to heights on New York Times bestseller list for eight years straight and inspired the ‘Thirteen Reasons Why Project‘, an online community where readers can share their reactions to the story, in an effort to kick-start discussions on teen suicide.