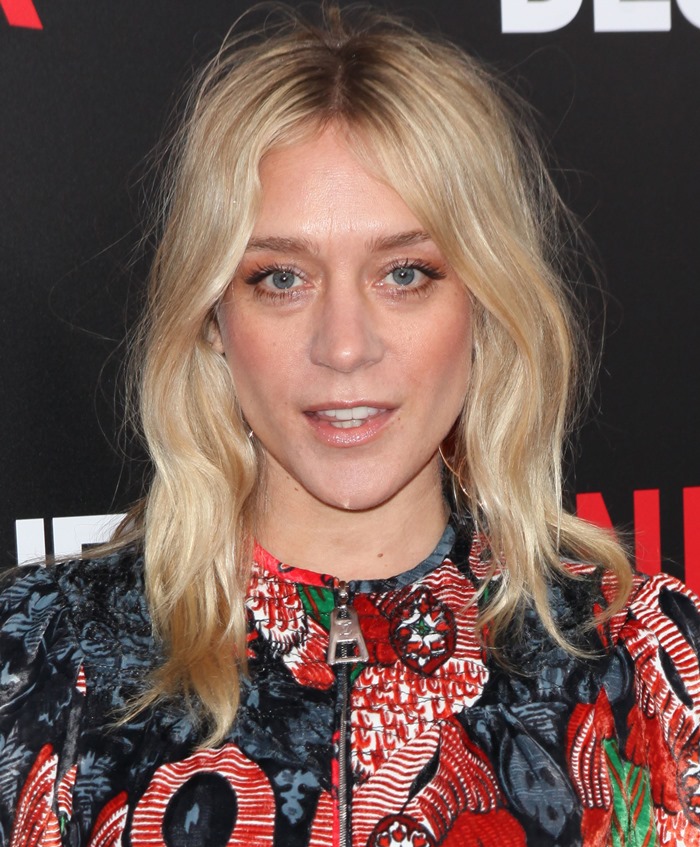 Kristen Stewart and Chloë Sevigny are joining forces for something properly frightening for a Halloween Eve announcement. A Lizzie Borden biopic. So which actress will be wielding the axe?

In a turn I didn’t see coming, Sevigny has been cast as Borden, the possible hatchet-queen behind the death of her father and his second wife. Don’t get me wrong, I can see Chloë as a blade master, she can play unhinged like nobody’s business. So what role will Stewart be playing since the maybe-murderess has been cast? KStew will be Bridget Sullivan, the live-in maid of the Borden household.

In 1892, Lizzie Borden was tried and acquitted for the axe murders of her father and stepmother in Fall River, Massachusetts. The case went viral across the states. Following her release from prison, she remained a resident of the same city where the verdict of public opinion painted her guilty as could be with no other suspects to try for the crimes and the outcome is still a highly debated issue with the Borden house remaining a tourist attraction and eerily, a bed and breakfast. No starting date or release date but we’ll have more info as it becomes available.