Netflix Gives Us A Glimpse At ‘Jessica Jones’ & She’s NOT A Morning Person!!! 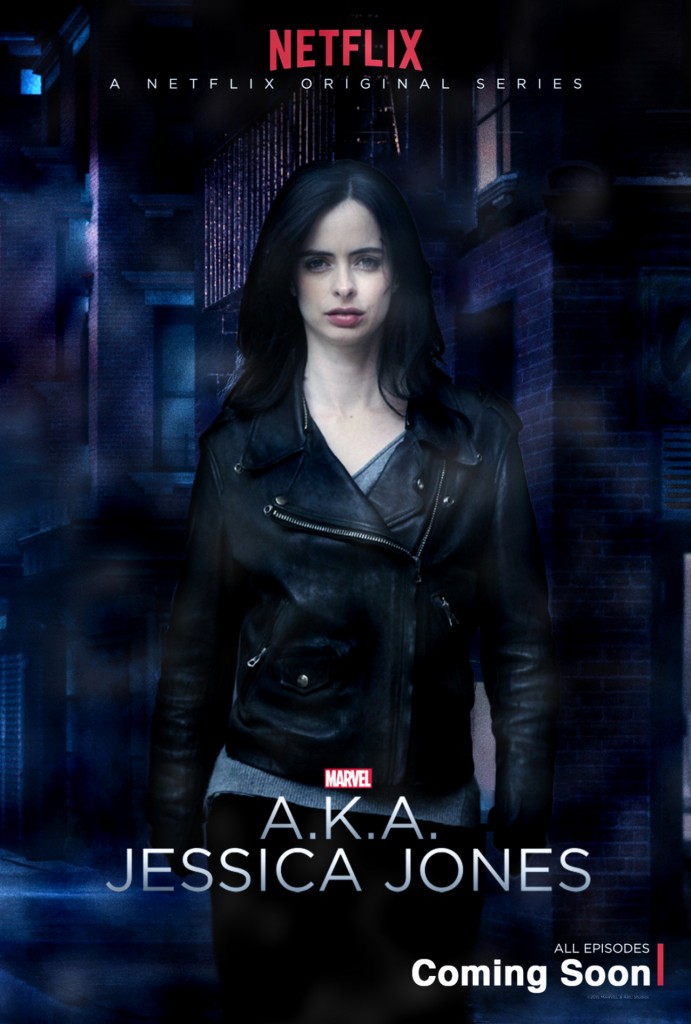 Netflix is getting us ready for their debut of superhero series ‘Jessica Jones‘ with a peek into her world with a new trailer. I love Krysten Ritter and adore David Tennant so I will be definitely checking this one out when it debuts November 20 in true Netflix fashion with a full season available at 12:01 am on the 20th.

Ever since her short-lived stint as a Super Hero ended in tragedy, Jessica Jones has been rebuilding her personal life and career as a hot-tempered, sardonic private detective in Hell’s Kitchen, New York City. Plagued by self-loathing, and a wicked case of PTSD, Jessica battles demons from within and without, using her extraordinary abilities as an unlikely champion for those in need… especially if they’re willing to cut her a check.