ZOINKS! Scoob and the Gang Headed To Big Screen In Animated Feature!!! 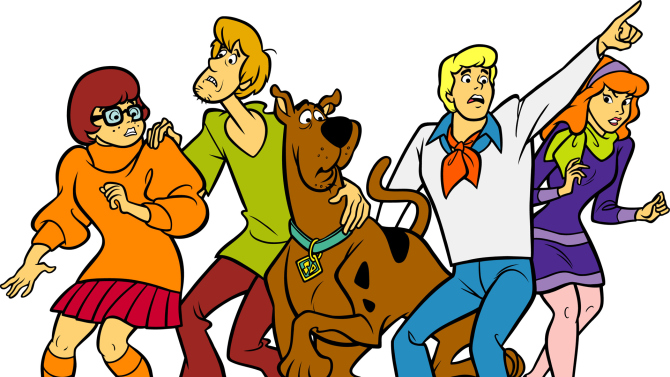 If you’re a child of the 70’s you remember one particular theme song with accurate clarity, ‘Scooby Doo‘, just saying that was probably enough to introduce the earworm that won’t be leaving you anytime soon, you’re welcome. Every creation has it’s own “circle of life” if you will. What’s old then, gets re-packaged and becomes new again. Bell Bottoms were hideous in the 90’s but no one will look at you twice for wearing them today, at least no one looks at me like I’ve just stepped out of a DeLorean when I wear them. Such is the case with Scoob and the gang. 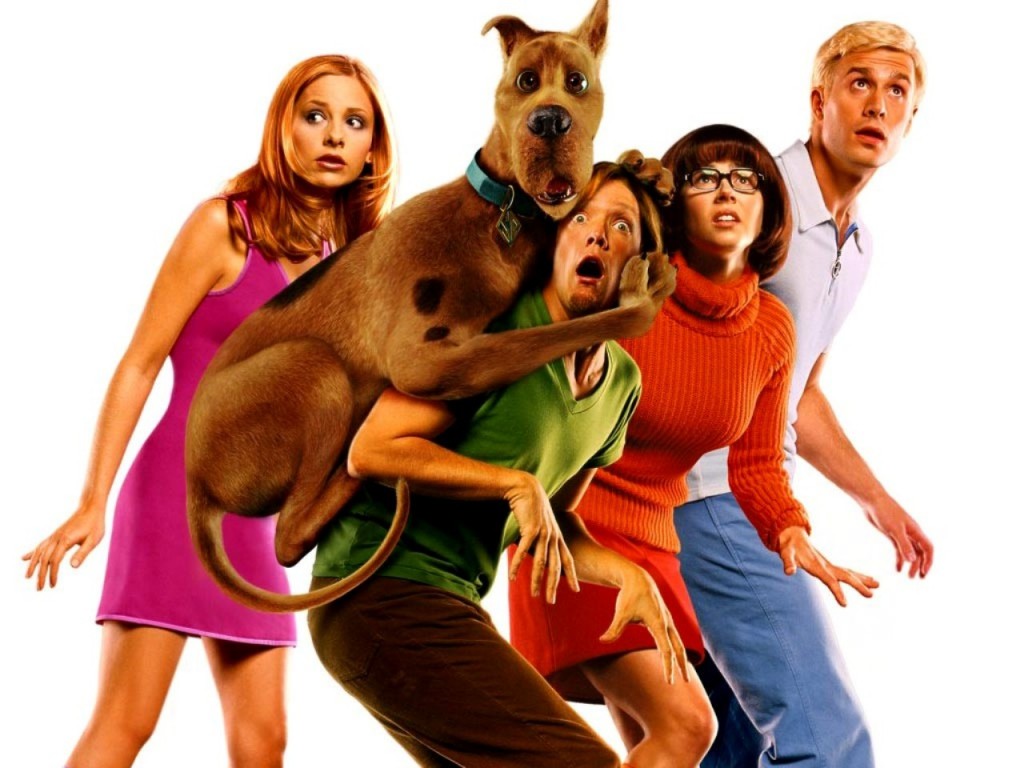 It’s been 13 years since we’ve had a big screen adventure with the gang from Mystery, Inc. Back then we saw Freddie Prinze, Jr. take the screen as boss-man Fred with some oddly fitting blonde locks, Sarah Michelle Gellar as the ginger-haired Daphne, Matthew Lillard in the role it seems he was made for as the prolificly herbal abusing Shaggy and Linda Cardellini as the brains, and hidden sex appeal, of the crew, Velma. It had everything you’d expect from a production that made Scooby Doo as if it were made in the 90’s, the actors of the decade, even ‘Sugar Ray‘ appeared. Ask your kids who ‘Sugar Ray‘ is and see the response you get, this flick was dated. But it was a killer for kids and had enough nostalgia for the parents to be dragged by their offspring to the theater.

Warner Bros is bringing back the mystery-solving gang, this time it will be a fully animated picture and I can’t hide how much I’m excited for this. Emmy nominated animation vet, Tony Cervone has got his feet wet in the world of Scooby-Doo, seeing how he’s directed several straight-to-video movies in the crazy popular franchise, and he’s boarded the project in the director’s chair for an estimated release date of September 21, 2018. 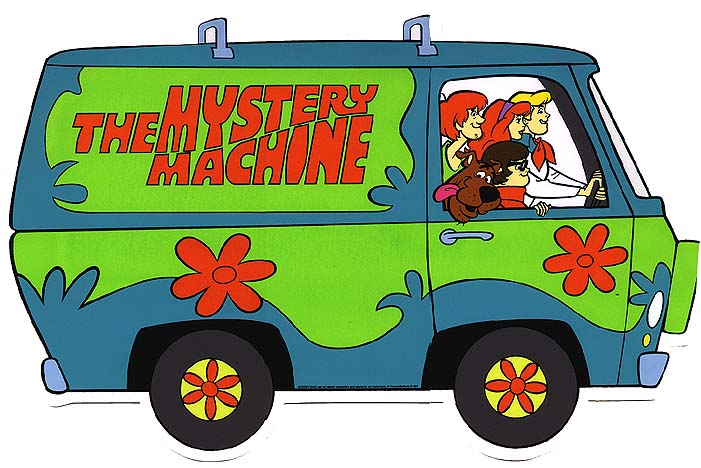 The film is going to be a bit of a family labor of love with Cervone’s wife, Allison Abbate producing, along with Charles Roven and Richard Suckle. Roven and Suckle spent time producing both live-action Scooby movies whereas Abbate brings massive amounts of success in animation to the venture as she’s produced a dozen animated features from ‘Space Jam‘ to ‘The Lego Movie‘ with ‘Corpse Bride‘ and ‘Frankenweenie‘ in between. She’s seriously a pro with toons.