The Collected Works of Hayao Miyazaki Will Be Released by Disney!!! 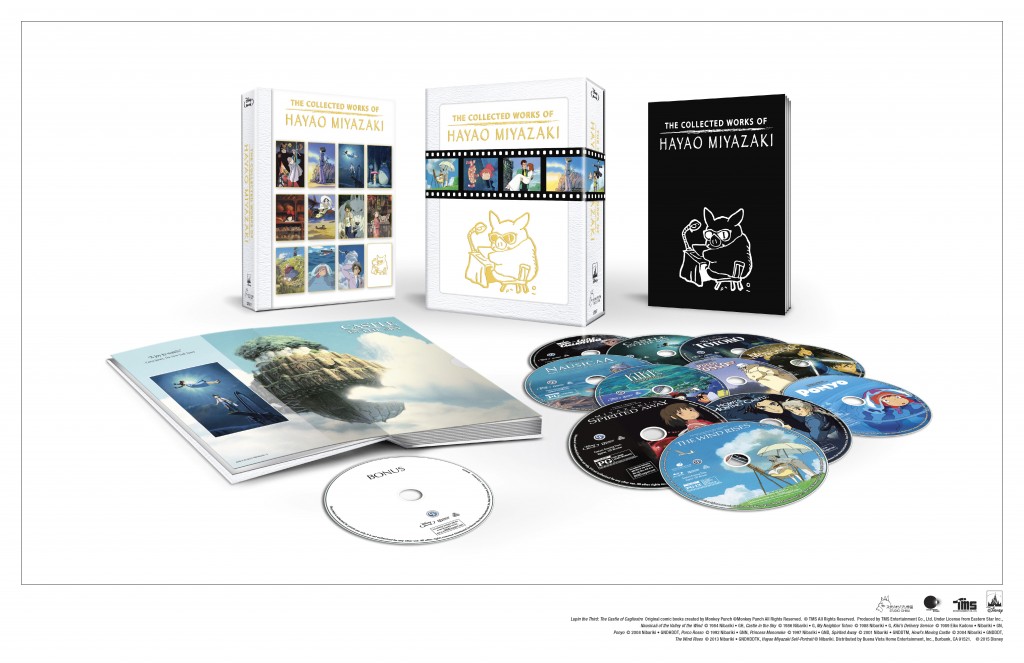 Hayao Miyazaki is a Japanese film director, producer, screenwriter, animator, author and manga artist. His career has traveled five decades and he has attained international acclaim as a masterful storyteller and as a maker of anime feature films. The success of his films has invited comparisons with Walt Disney and American directors Steven Spielberg and Orson Welles. 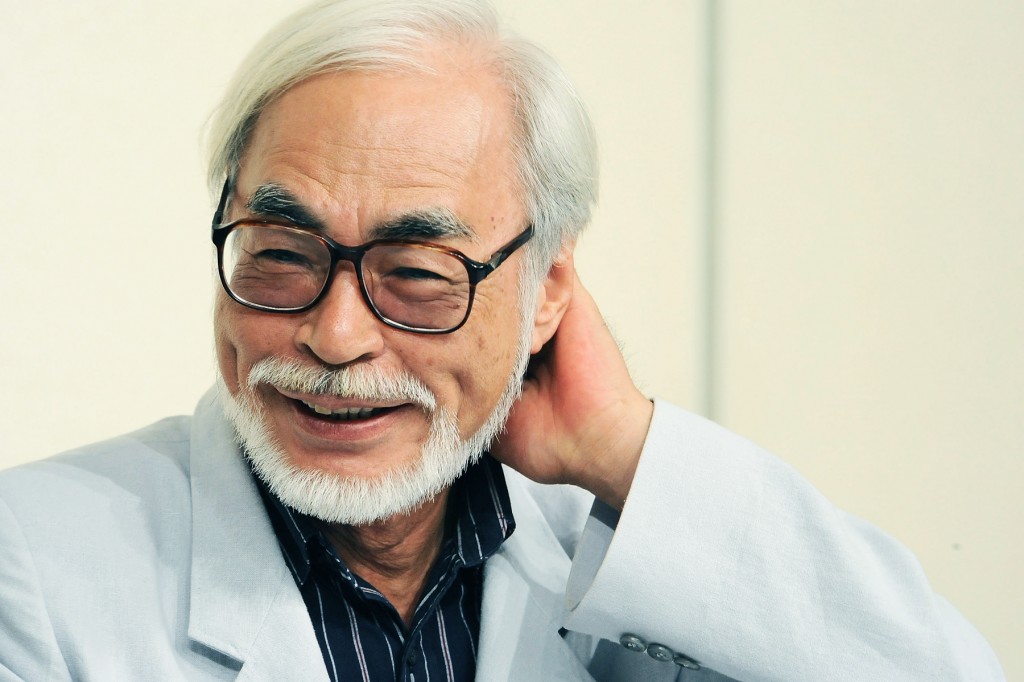 Disney is presenting for the first time ever in North America The Collected Works of Academy Award-Winning Director Hayao Miyazaki, including all 11 of his feature-length masterpieces in one spectacular 12-disc collection available on Blu-ray Exclusively via Amazon.com on November 17, 2015. The collection includes a 1972 TV Pilot Directed by Miyazaki, Three Episodes from the Hit Anime Series ‘Little’ Samurai‘ and a Commemorative Booklet.

The Collection comes together with all 11 of Miyazaki’s feature-length masterpieces in one spectacular 12-disc collection, complete with hours of captivating bonus features and the Academy Award-winning ‘Spirited Away‘. 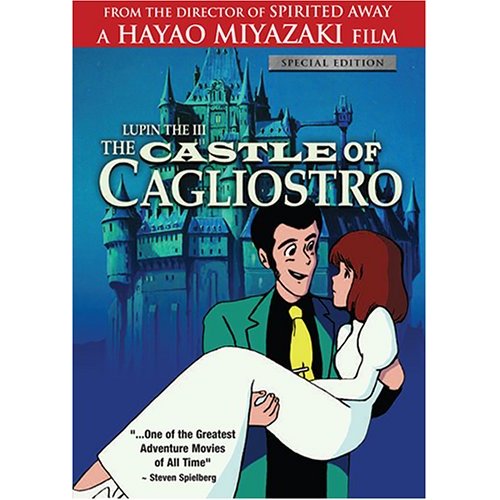 Lupin the Third: The Castle of Cagliostro 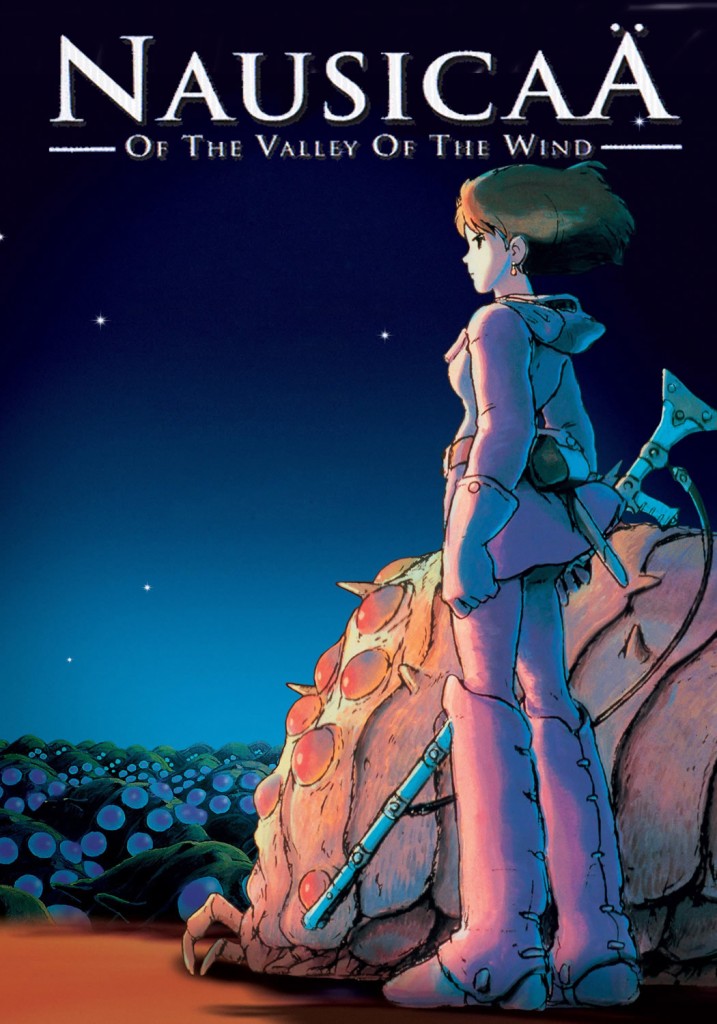 Nausicaa of the Valley of the Wind

Castle in the Sky 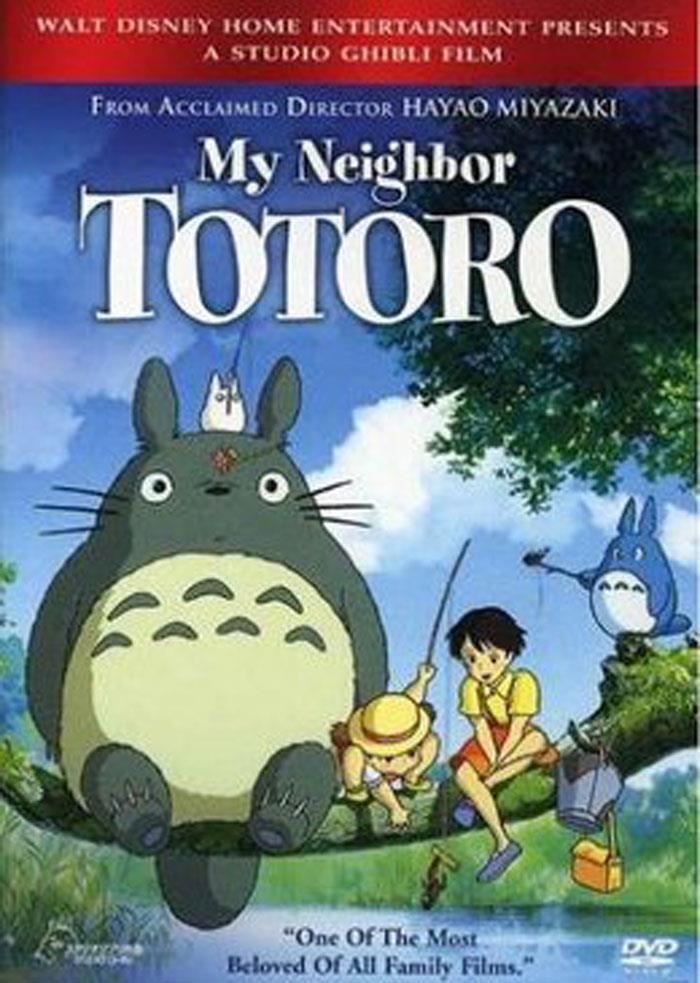 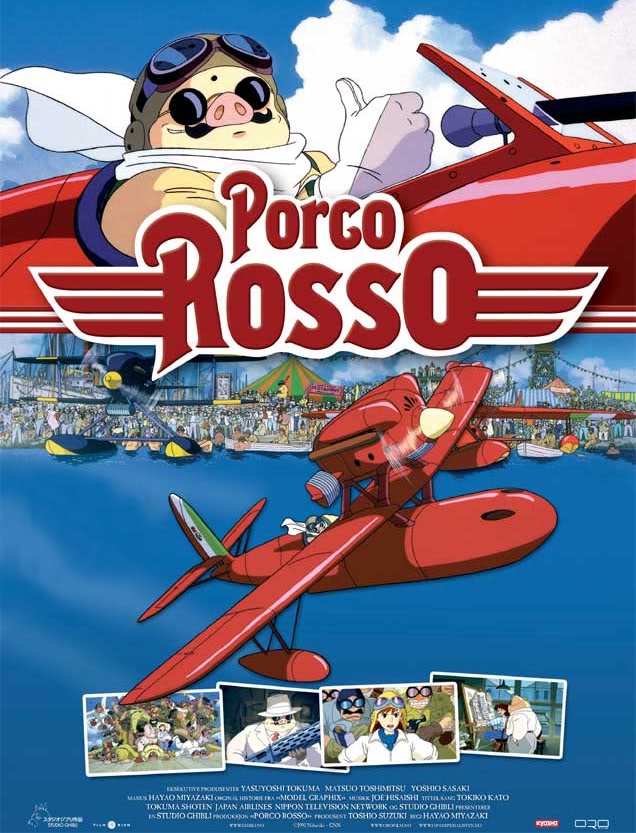 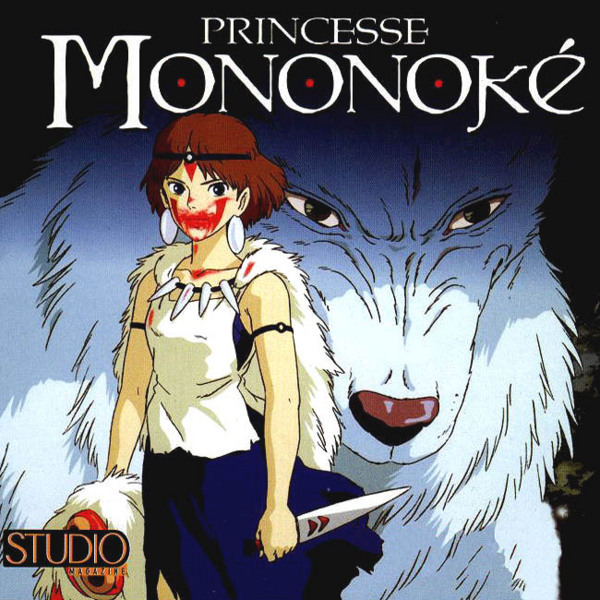 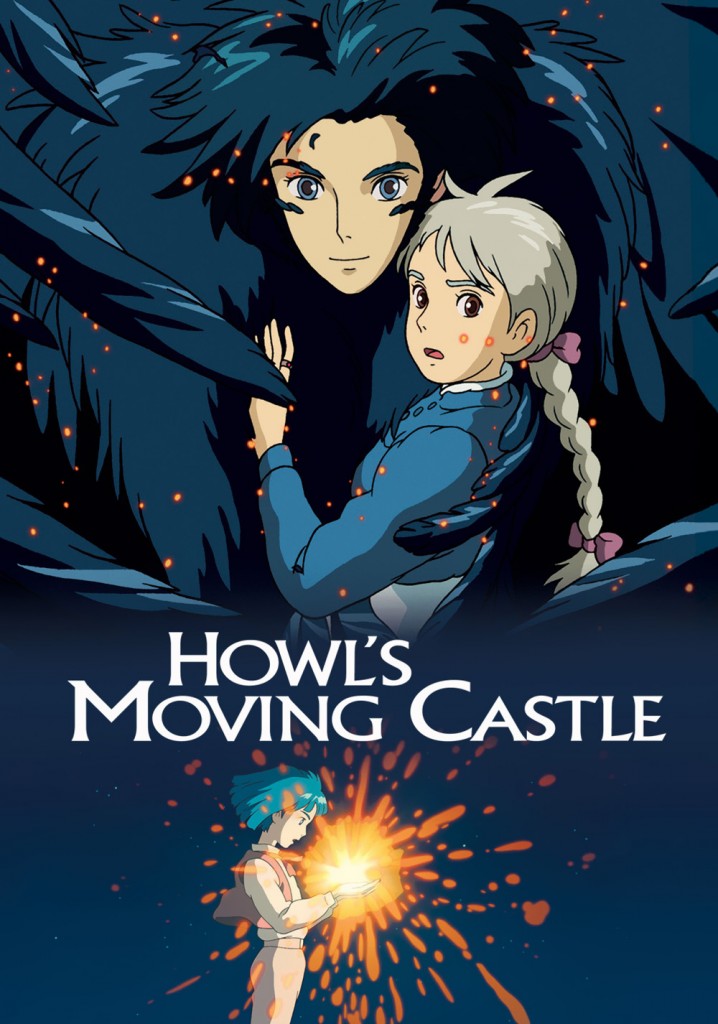 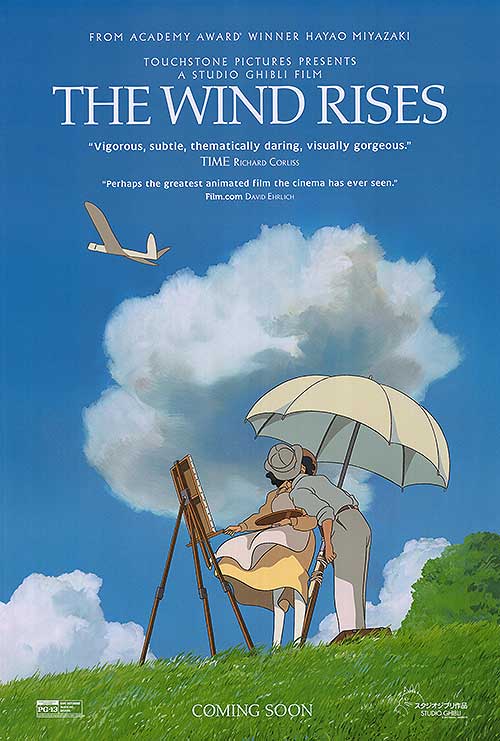 Bonus features include: ‘Yuki no Taiyo‘ (‘Yuki’s Sun‘) – A 1972 TV pilot based on an original manga by Tetsuya Chiba, directed by Hayao Miyazaki

Booklet: A Collector’s edition book featuring ‘The Great Dichotomy: Looking at the Works of Hayao Miyazaki‘ by Tomohiro Machiyama which explores the themes and techniques of this revered Japanese filmmaker, and selected test from Hayao Miyazaki’s initial notes and creative proposals for the production of each film.