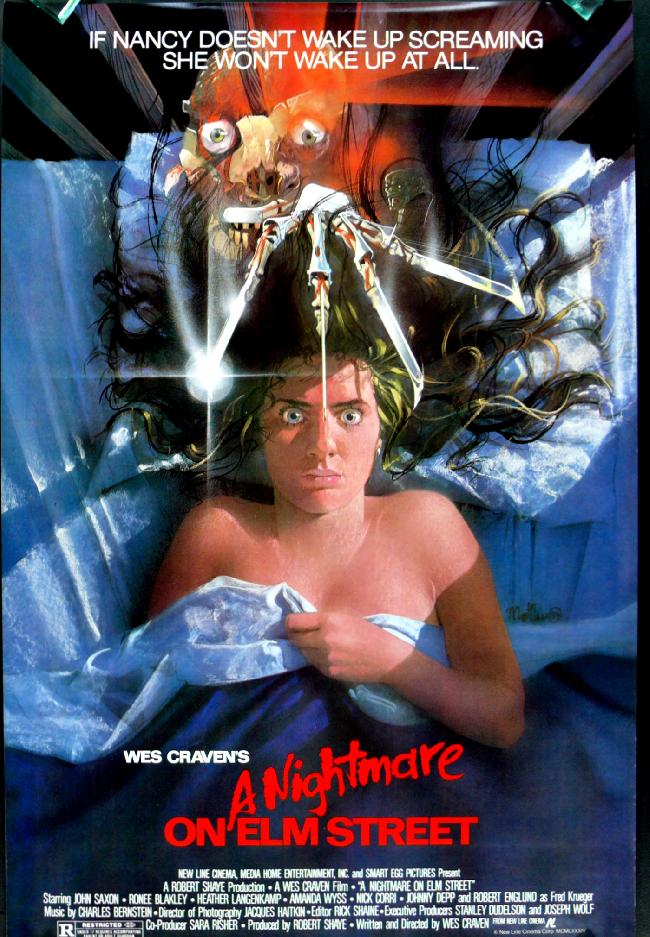 It’s not only makeup, hairstyle and fashion trends that undergo a huge upheaval and massive makeovers as the years progress, film has been doing the same thing since the first piece of celluloid lit up a white screen. Horror movies have a different spot as remakes in my eyes. I love seeing an old favorite re-vamped with newer technology and can’t wait to see what new twists, turns and unexpected scares the filmmakers have in store for the viewer. ‘A Nightmare on Elm Street‘ is back looking to scare the sleep out of a new generation. 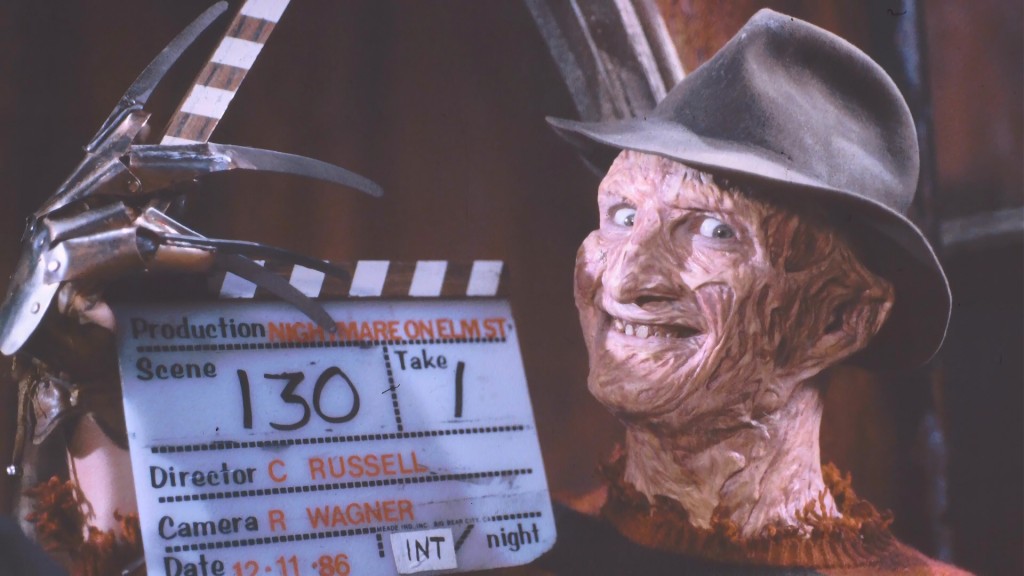 The original thriller that began in 1984 with a terrified Johnny Depp, went on to span nine films, a TV series, a dozen novels, comic books, and countless other things that will rise in popularity once the newest reboot hits the big screen. I can see what you’re thinking, “Wasn’t there already a reboot in 2010?” Well, you’re right, there was, but the current plan is to scrap that film which wasn’t thought to be worthy of Freddy and start over with a fresh script offering a new take.

We don’t have any type of plot info and details are scarce at best. New Line is especially excited to give Nightmare a new spin seeing as how it’s the film responsible for keeping New Line’s doors open calling it “The house that Freddy built”. David Leslie Johnson has been brought on board to script the new chiller, he’s also just been attached to pen the new ‘Dungeons & Dragons‘ big-budget movie recently announced. Johnson is familiar with the genre as a former writer for ‘The Walking Dead‘ and he has a few other projects lined up in the genre like ‘The Conjuring: The Enfield Poltergeist‘ and a horror for Disney titled ‘Something Wicked This Way Comes‘.