Release Dates For Sony Films Including ‘Bad Boys 3’ and ‘The Dark Tower’!!!

Sony Pictures Entertainment gave us a pretty complete look at their projected release dates for films running through 2017. There are a few surprises in here but overall, it’s an exciting look at the next two years, and I’m excited for what’s in store!! Let’s jump right in!

‘Money Monster‘ – 4/8/16 Lee Gates is a TV personality whose insider tips have made him the money guru of Wall Street. When Kyle loses all of his family’s money on a bad tip, he holds Lee and his entire show hostage on air threatening to kill Lee if he does not get the stock up 24 and a half points before the bell. Ratings soar as the entire country tunes in to this media frenzy to find out just how much a man’s life is worth. Meanwhile, the hostage situation sheds light on a possible scandal involving the company in question. With elements of Dog Day Afternoon and Network, Money Monster is a very timely piece in these economic times.

‘The Shallows‘ –  6/24/16  The adventure of a lifetime turns deadly as five young friends use desperate measures to survive the horror of the Florida Everglades.

‘Patient Zero‘ – 9/2/16 After an unprecedented global pandemic has turned the majority of humankind into violent “Infected,” a man gifted with the ability to speak the Infected’s new language leads the last survivors on a hunt for Patient Zero and a cure.

‘The Magnificent Seven‘ – 9/23/16 Seven gun men in the old west gradually come together to help a poor village against savage thieves.

‘Passengers‘ – 12/21/16 A spacecraft travelling to a distant colony planet and transporting thousands of people has a malfunction in one of its sleep chambers. As a result, a single passenger is awakened 60 years early. Faced with the prospect of growing old and dying alone, he eventually decides to wake up a second passenger. 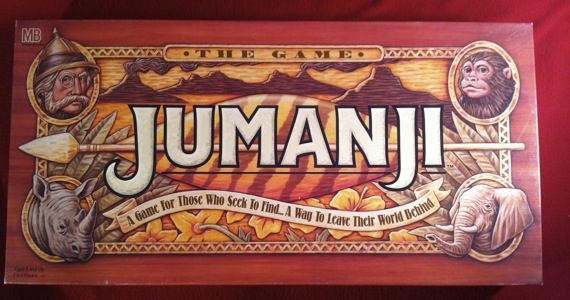 ‘The Dark Tower‘ – 1/13/17 Gunslinger Roland Deschain roams an Old West-like landscape in search of a dark tower, in the hopes that reaching it will preserve his dying world.

‘Resident Evil 6‘ – 1/27/17 Following the events of “Resident Evil: Retribution“, Project Alice is forced to race against time as the villainous Red Queen attempts to destroy the final remnants of humanity.

‘Baby Driver‘ – 3/17/17 After being coerced into working for a crime boss, a young getaway driver finds himself taking part in a doomed heist.

‘Uncharted‘ – 6/30/17 A descendant of explorer Sir Francis Drake, a treasure hunter named Nathan Drake believes he has learned the whereabouts of El Dorado, the fabled South American golden city, from a cursed golden statue. The search becomes competitive when a rival hunter joins the fray.

‘The Lamb‘ – 12/8/17 a fully CG animated theatrical feature project which tells the inspirational story of a young lamb who will change the world.