We’ve Got The ‘Batman V Superman: Dawn of Justice’ Trailer From Comi-Con!!! 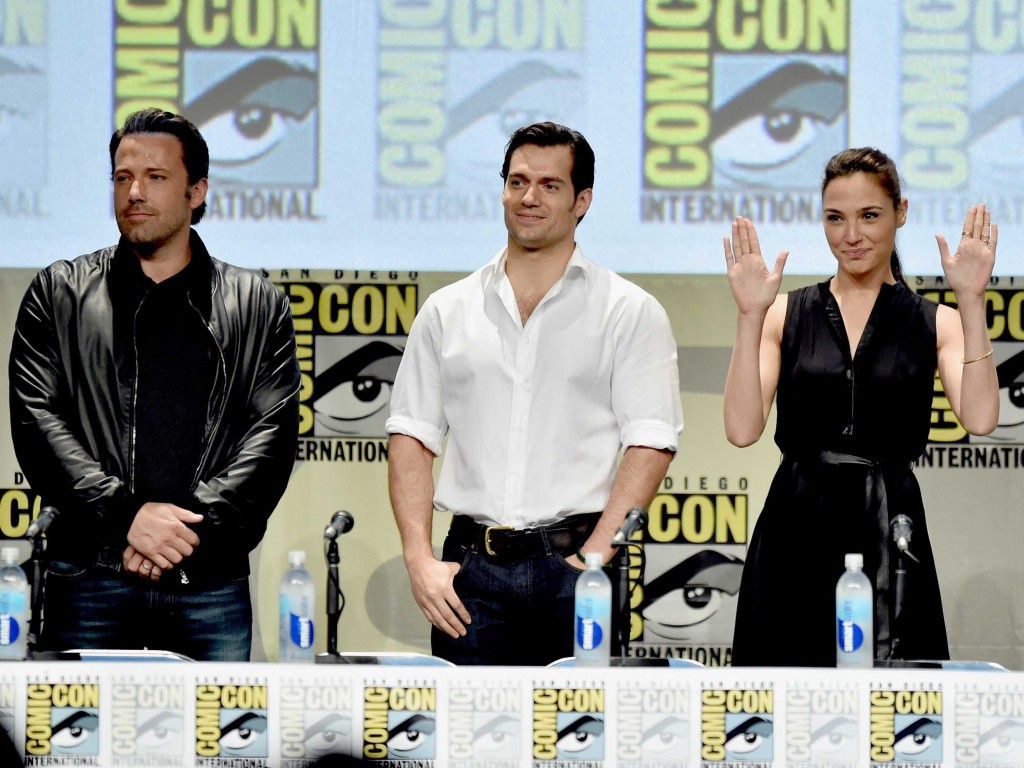 Warner Brothers and DC Comics had the con all to themselves as Marvel skipped this year due to not having enough current projects close enough to completion to show off or warrant a big panel gathering. So the Warner Bros. panel was a standing room only crowd and their anticipation paid off as two big trailers debuted for the fans: ‘Batman V Superman: Dawn of Justice‘ and ‘Suicide Squad‘ played to roaring approval. 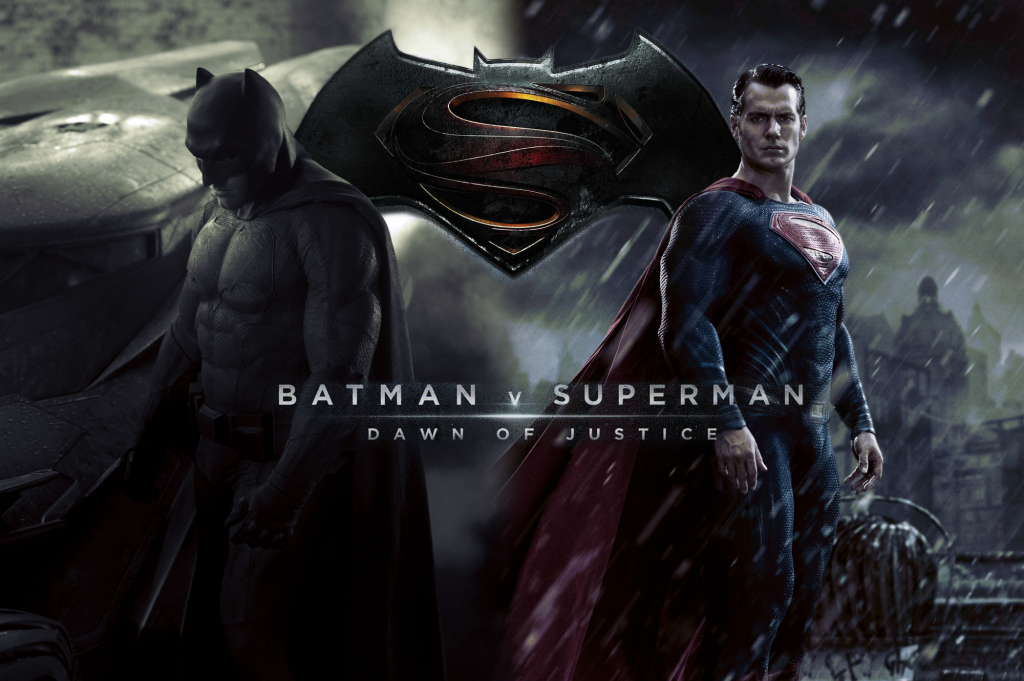 In addition to the trailer, fans were treated to seeing the stars on the main stage  after. Ben Affleck, Henry Cavill, and Gal Gadot, the three superheroes were on hand with director Zack Snyder for a quick Q&A and photo ops. During the discussion Snyder explained how the film differs from DC lore. “The big rule we broke is we put Gotham and Metropolis next to each other. They’re sister cities like Oakland and San Francisco.”

And speaking of Batman, it’s been confirmed that Ben Affleck is in talks to star in, co-write and possibly direct a standalone ‘Batman‘ film. A film with the caped crusader is taking a backseat to the PR push he’s giving ‘Batman v Superman: Dawn of Justice‘ and once that’s done, he’s directing ‘Live by Night‘, a prohibition-era crime novel. So it could be some time before Affleck puts concentrated effort toward a bat script. We still have some time before the Batman and Superman movie comes out, it’s slated for March 26, 2016 so check out the brand new trailer and start getting excited, I know I am!!!