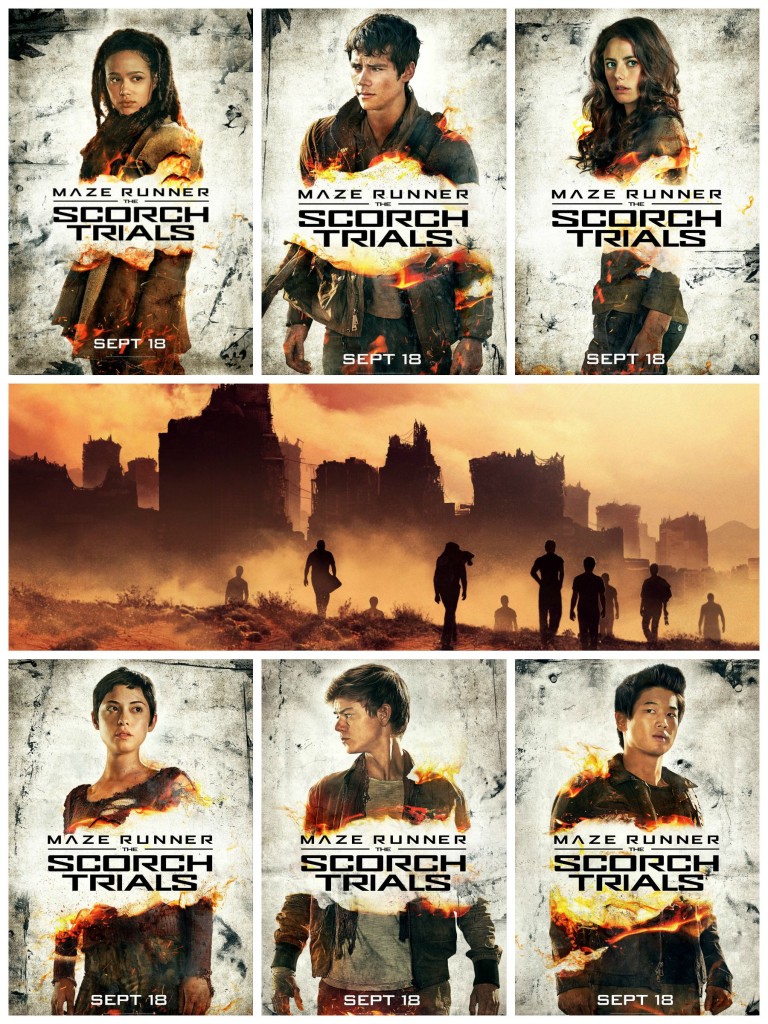 ‘Maze Runner: The Scorch Trials‘ is coming to big screens September 18 and if you loved the first one, director Wes Ball is returning to bring us the film adaptation of the action-packed sophomore novel from the ongoing
series by James Dashner, with screenplays by T.S. Nowlin, and has four novels released with a fifth slated for release in 2016. The tertiary film ‘Maze Runner: The Death Cure‘ is currently in development and is anticipating a projected release in early 2017.

In this chapter of the ‘Maze Runner‘ saga, Thomas and the other Gladers face their next challenge as they search for clues about the mysterious and powerful organization known as WCKD. Their journey takes them to the Scorch, a desolate landscape filled with unimaginable obstacles. Teaming up with resistance fighters, the Gladers take on WCKD’s vastly superior forces and uncover its shocking plans for them all.