Check Out Ryan Reynolds in the ‘Mississippi Grind’ Trailer!!! 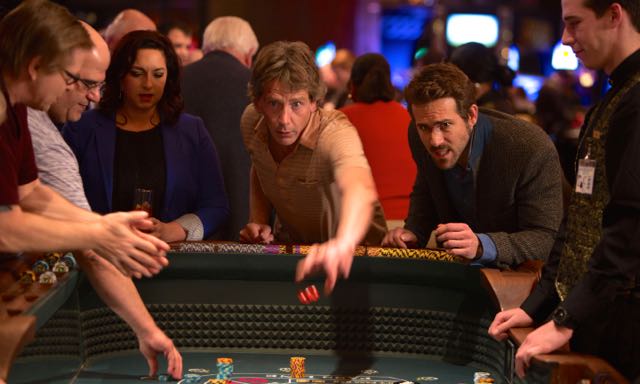 ‘Mississippi Grind‘ is one of those loose, lively road movies centering on Ben Mendelsohn as Gerry, a talented but on a good-run-of-bad-luck gambler who changes his fortunes when he meets Curtis (Ryan Reynolds), a younger poker player. The pair become immediate friends and Gerry persuades Curtis to join him on a road trip to a legendary high stakes poker game in New Orleans. Of course, theirs is not a direct line with no stops and they hit just about every bar, racetrack, casino or pool hall they can find experiencing the ultimate highs and lows of gambling, each win or loss cements their friendship creating a genuine bond between the two. 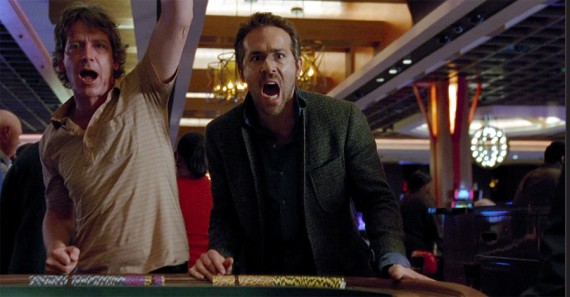 The film offers a look at not only friendship, but addiction, regret, family all told with empathy and a heavy dose of humor and is from filmmakers Ryan Fleck and Anna Boden (‘Half Nelson‘, ‘It’s Kind of a Funny Story‘). Grind is produced by Jamie Patricof and Lynette Howell.  Besides Reynolds and Mendelsohn the film stars Sienna Miller, Analeigh Tipton, Robin Weigert and Alfre Woodard.