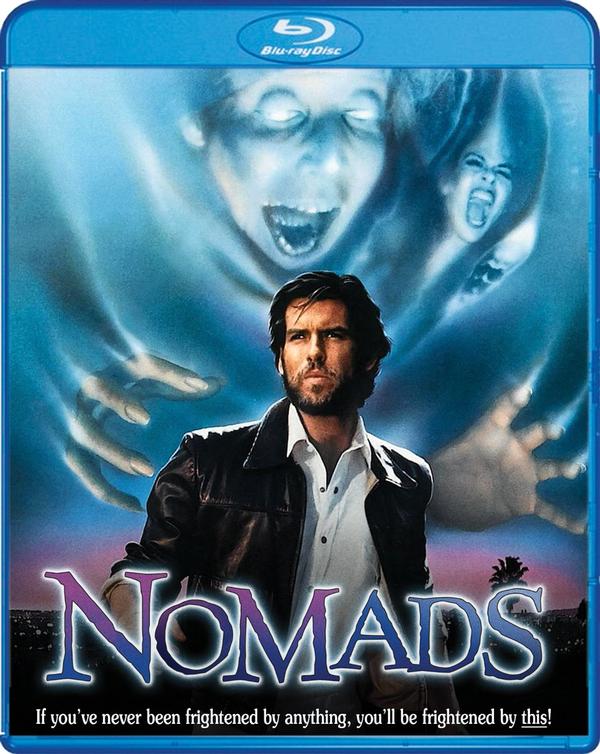 ‘Nomads‘ was director John McTiernan’s freshman directorial effort. He would take what he learned from this film and employ it in a handful of films from the years surrounding the 1990’s that make up a few quintessential examples of film from that decade, not to mention one of the must-watch movies of the Christmas season. ‘Predator‘, ‘Die Hard‘, ‘The Hunt For Red October’, ‘Last Action Hero‘, ‘Die Hard With A Vengeance‘ and ‘The 13th Warrior‘ are among his noted resume. You caught the Christmas movie in there didn’t you? 1988’s ‘Die Hard‘ happily finds itself in the playlist on my home DVD player between ‘National Lampoon’s Christmas Vacation‘ and ‘A Christmas Story‘. 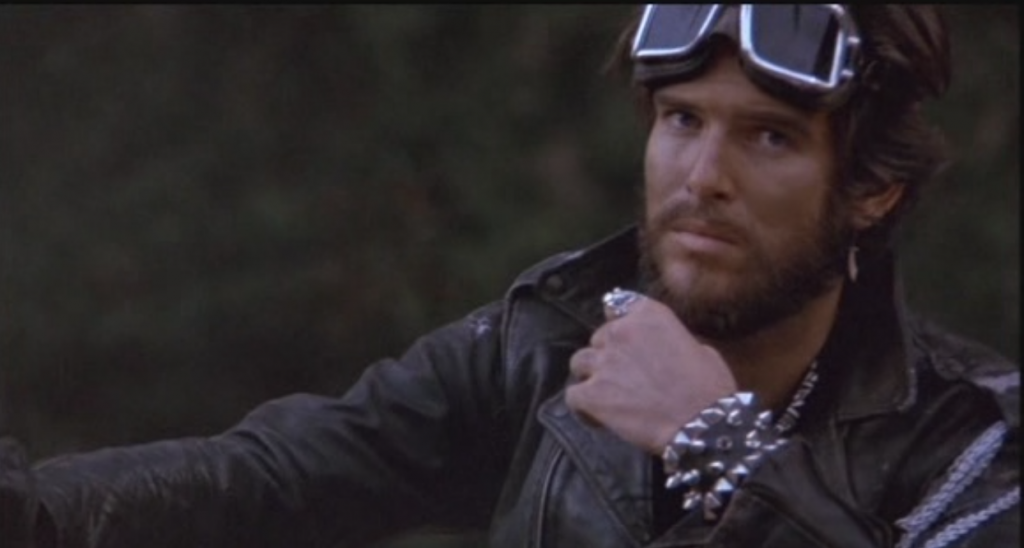 ‘Nomads‘ (1986) saw McTiernan taking the director’s chair for the first time, and he also co-wrote the script with Barry Stern, which then starred Pierce Brosnan and Lesley-Anne Down. The film begins where most would end, with the death of the main character.

Brosnan’s character is that of french sociologist Jean Pommier who bites his treating physician as he dies. She learns she can recall his memories and is in fact, the vessel containing his thoughts. Pommier discovers a shrine to a madman who killed 2 girls in his home previously and Pommier begins following those that created the shrine in his garage. The nomadic culture he discovers in the group have similar traits to nomads he’s studied elsewhere, he soon learns they’re not what they seem and their presence is rife with demonic spirits.

Scream Factory is transferring the pic to Blu-ray on August 18, 2015 and packed with extra features.