Author Gaiman Will Be Writing Episodes For ‘American Gods’ Series!!!

The news we broke two weeks ago about Neil Gaiman’s ‘American Gods’ was the tip of the iceberg as there is new information to kvell over. If you’re unfamiliar with the original news, read my report here then join us in our new excitement! 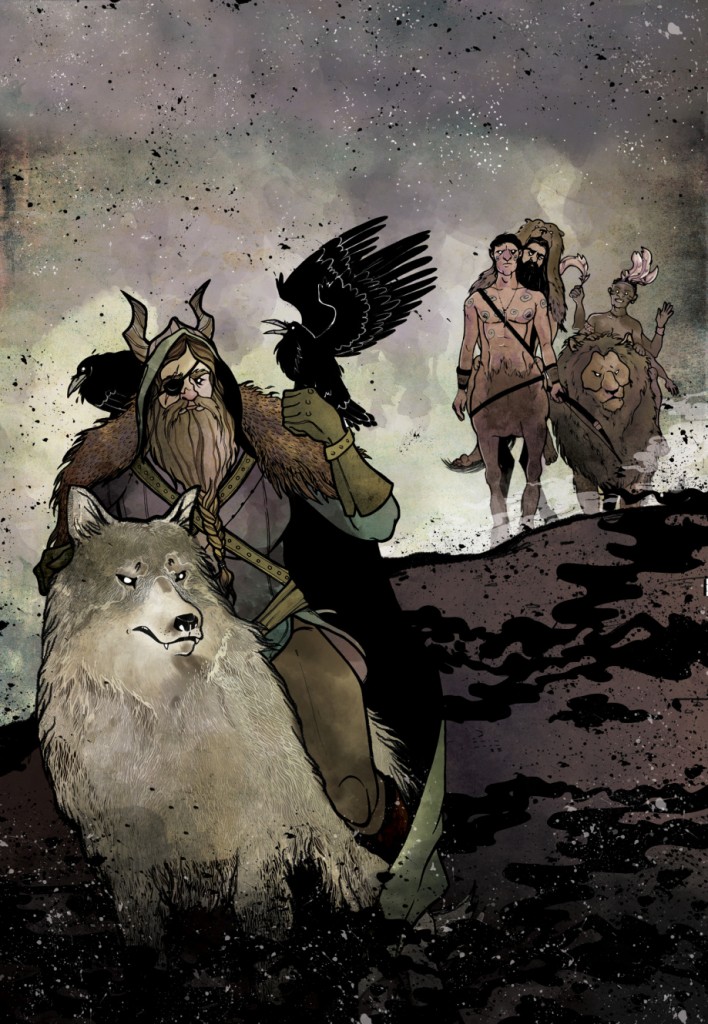 What is one of the big things that can totally screw up a beloved book being adapted into anything but what it was meant to be? A shitty script or writers that are not passionate about the source material, someone who wants to tweak and change “small things” like characters ages, traits, relationships, being introduced in the totally wrong way, basically someone else blundering their way through the carefully architected  story-line the author poured years into perfecting. One way to guarantee that the end result is as close to the original project as possible is to just hire the author to write the series, and that’s exactly what Starz did.

Gaiman will be writing episodes of the series based on his novel, translated into 30 languages, that won the celebrated writer a Hugo and a Nebula award. Bryan Fuller, the show’s producer said ‘We are cranking away. We’ve got the first two scripts written already. It’s wonderful to be working with Neil Gaiman.” Then the producer clarified “Neil Gaiman is going to be writing episodes of the show. It’s going to have scope, as it should.” I’m more excited than ever before for this series now!