Oh My Giddy Aunt, ‘Top Gun 2’ Is OFFICIALLY In Production!!! 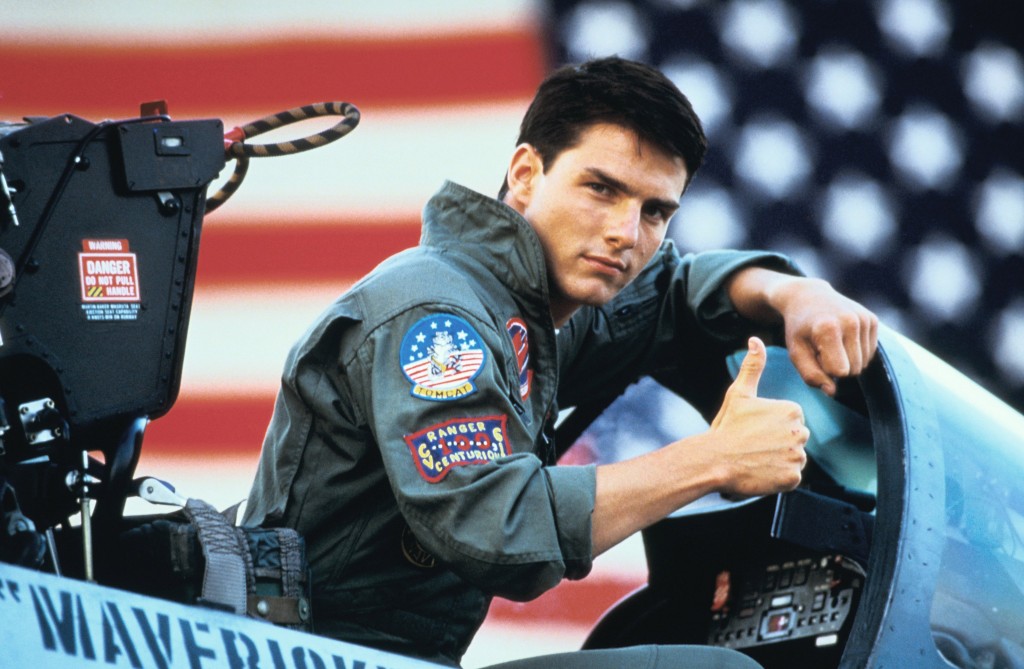 My breath caught in my chest until I finished reading the release, but it seems there is a ‘Top Gun‘ sequel in the works! Not hoping or wishing for it to exist, this IS my final answer and I’ll take sequels for 600, Alex, real life Skydance CEO David Ellison confirmed it. I think it’s a pretty solid source and am beginning to feel the need, the need for…a new tagline. 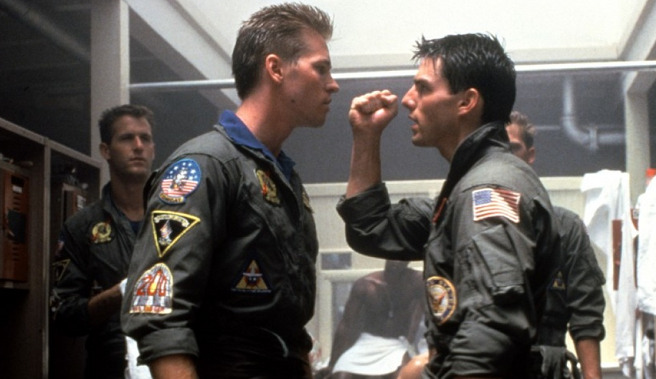 Rumors of the fabled sequel have been spinning in the wind since fans the world-over have fallen in love with the 1986 original featuring fighter pilots who compete to be the best and thus named ‘Top Gun‘. ‘The Righteous Brothers‘ single ‘You’ve Lost That Loving Feeling‘ rose to new heights and gained new fans, and incidentally the United States Navy saw a 500% increase on new recruits wanting to be Naval Aviators. 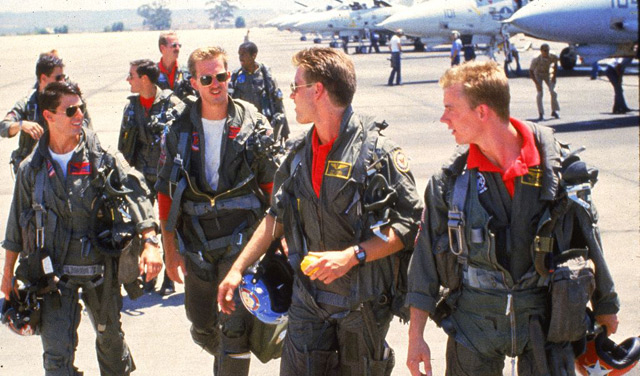 Per Ellison, “Justin Marks is writing the screenplay right now. “He has a phenomenal take to really update that world for what fighter pilots in the Navy has turned into today.” “It is very much a world we live in today where it’s drone technology and fifth generation fighters…It’s really exploring the end of an era of dogfighting and fighter pilots and what that culture is today.”

The million dollar question is will Tom Cruise be back as Maverick? Ellison didn’t come right out with the answer but he stated “There is an amazing role for Maverick in the movie, and there is no ‘Top Gun‘ without Maverick, and it is going to be Maverick playing Maverick”. Unless he’s talking about Mel Gibson’s character from the titular ‘Maverick‘, and that’s highly doubtful, we can begin to swoon. Tom Cruise, if you’re reading, I’ve lost that loving feeling, grab a mic and head to Oklahoma!