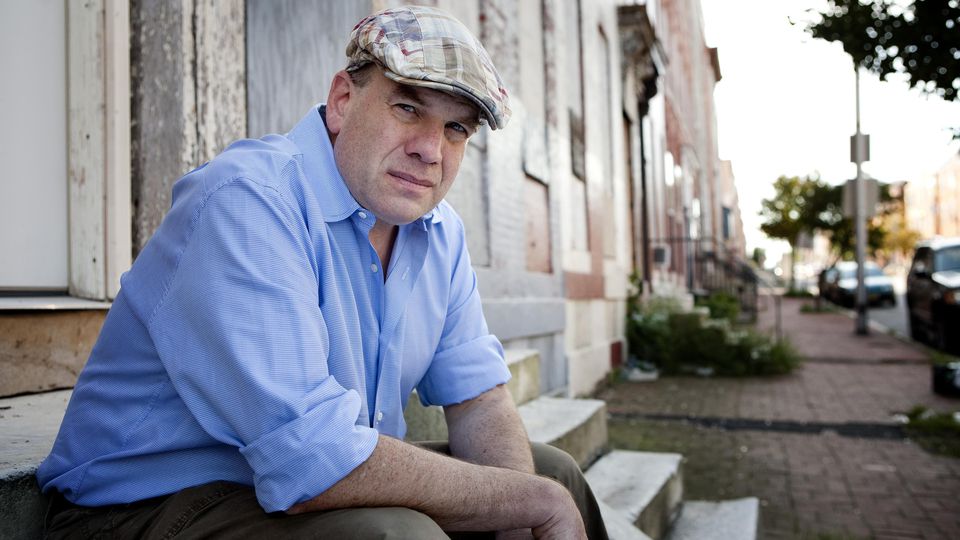 Writer/Producer David Simon is preparing to take HBO on an interesting ride, that is if they move forward with what’s been titled ‘The Deuce‘. It’s promising to be a storyline that is unlike any rabbit hole the cabler has traveled down before. 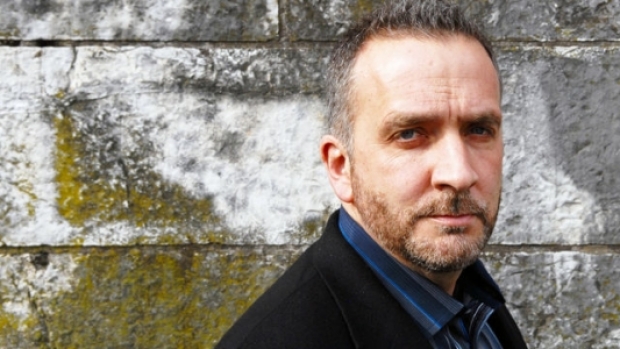 Execs at HBO put the project on the back burner for a while directing Simon’s talents towards ‘Show Me a Hero‘, a miniseries about a housing project in Yonkers, N.Y. Now that Hero is in working order and ready to debut in the early fall, insiders hint that a pilot order for Deuce could be right around the corner, and if it’s done right, it will be one hell of a ratings magnet for the network.