‘Furious 7’ Available On Blu-ray and DVD This Fall!!! 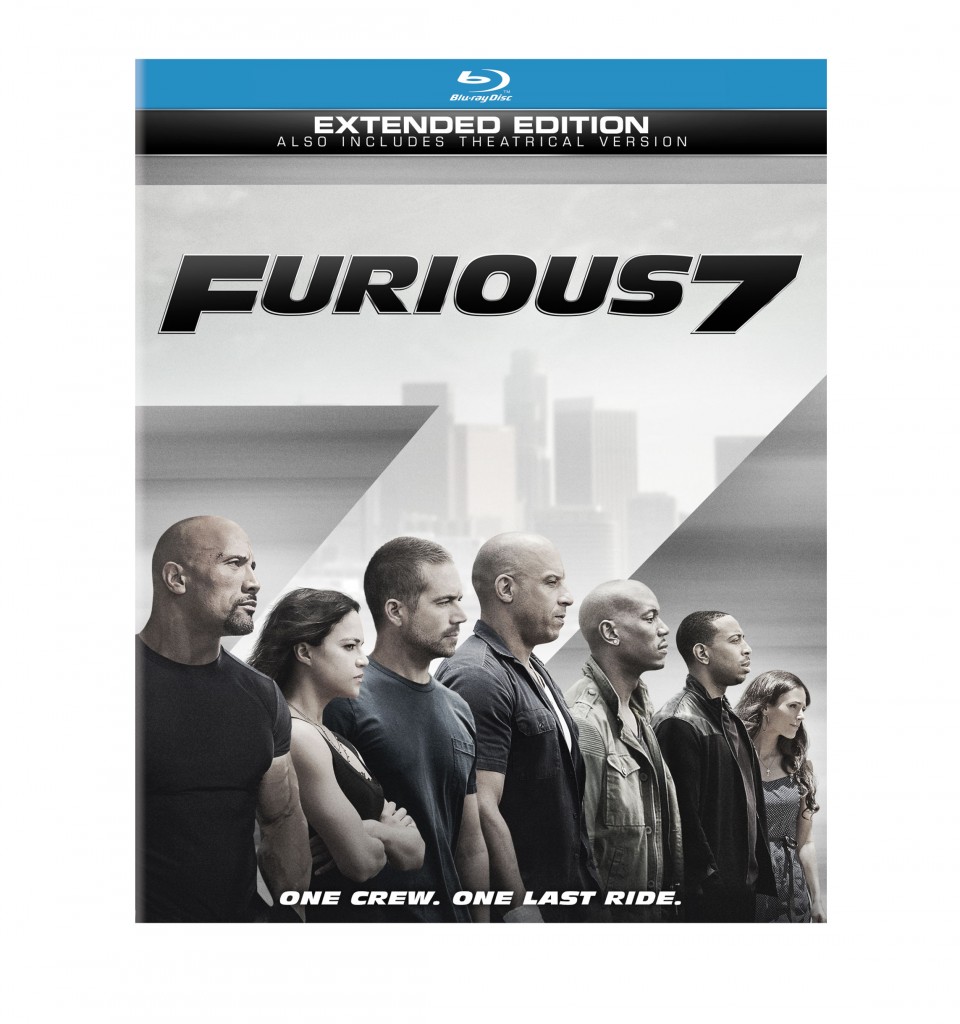 After the more than $1.5 billion the film made worldwide at the box office, the film behind it all, ‘Furious 7‘ is coming to Blu-ray and DVD and On Demand, September 15, 2015. 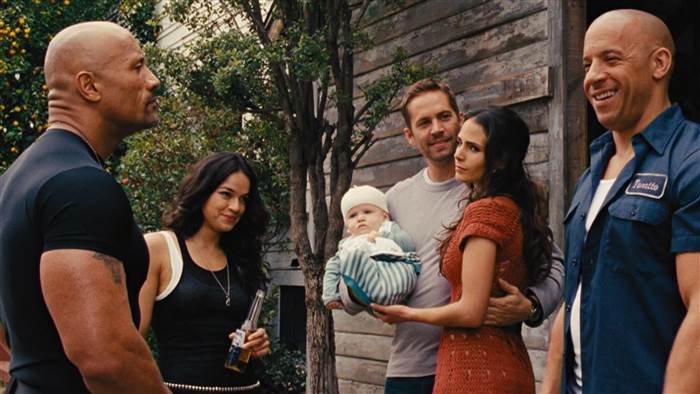 Dominic and his crew thought they left the criminal mercenary life behind. They defeated an international terrorist named Owen Shaw and went their seperate ways. But now, Shaw’s brother, Deckard Shaw is out killing the crew one by one for revenge. Worse, a Somalian terrorist called Jakarde, and a shady government official called “Mr. Nobody” are both competing to steal a computer terrorism program called God’s Eye, that can turn any technological device into a weapon. Torretto must reconvene with his team to stop Shaw and retrieve the God’s Eye program while caught in a power struggle between terrorist and the United States government.

It’s a spine-chiller wrapped in explosive action for the franchise that brings the close-knit cast back for a seventh run at the box office. Vin Diesel, Paul Walker, Dwayne Johnson, Michelle Rodriguez, Jordana Brewster, Tyrese Gibson, Chris “Ludacris” Bridges, Elsa Pataky and Lucas Black lead the way for newcomers Jason Statham, Djimon Hounsou, Tony Jaa, Nathalie Emmanuel, Ronda Rousey and Kurt Russell. The film is emotionally charged with the Fast and Furious Family saying good-bye to one of their own, Paul Walker.

Extended Edition
Deleted Scenes
The Cars of Furious: The car coordinator and his team join the cast and filmmakers for a closer look at the film’s spectacular cars.
Flying Cars: People jump out of planes all the time, but not while sitting behind the wheel of a car. This entertaining featurette shows how the Furious 7 team pulled off this jaw-dropping sequence.
Tower Jumps: A look at how one of the most exciting stunt sequences of the film, the Abu Dhabi tower jumps, became a reality.
Inside the Fight: A combination of fight training footage and interviews takes viewers inside the fierce hand-to-hand fights.
Talking Fast: Director James Wan and the cast of Furious 7 break down the movie’s most memorable moments and chat about how the Fast franchise has evolved over the years.
“See You Again” Official Music Video Wiz Khalifa and Charlie Puth

Back to the Starting Line: Producer Neal Moritz, Chris Morgan and the cast join franchise newcomer director James Wan as they look back at how far the Franchise has come bring the latest installment to life.
Race Wars: Furious 7 brings the crew back to Race Wars, the iconic, fictional racing event from the very first film. Vin Diesel and a couple hundred friends are back for a full-throttle celebration of all things Fast with special guest-star Iggy Azalea, behind-the-scenes footage of the cars, the sweat and the girls.
Snatch and Grab: A behind the scenes look at shooting one of the premier action sequences in the franchise’s history.
Making of Fast & Furious Supercharged Ride