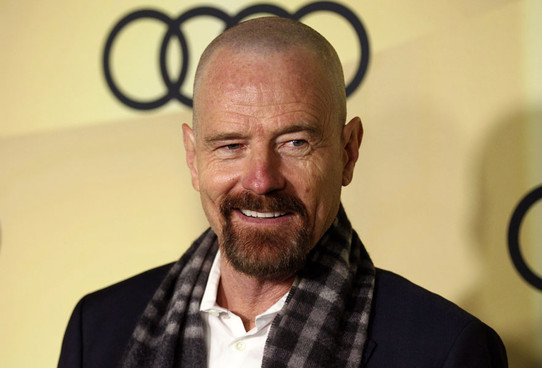 In series news from CBS, ‘Sneaky Pete‘ hasn’t quite got what the network wants in a regular program and has turned down the drama pilot that comes from two notable men in Hollywood, co-writers and executive producers Bryan Cranston and David Shore. 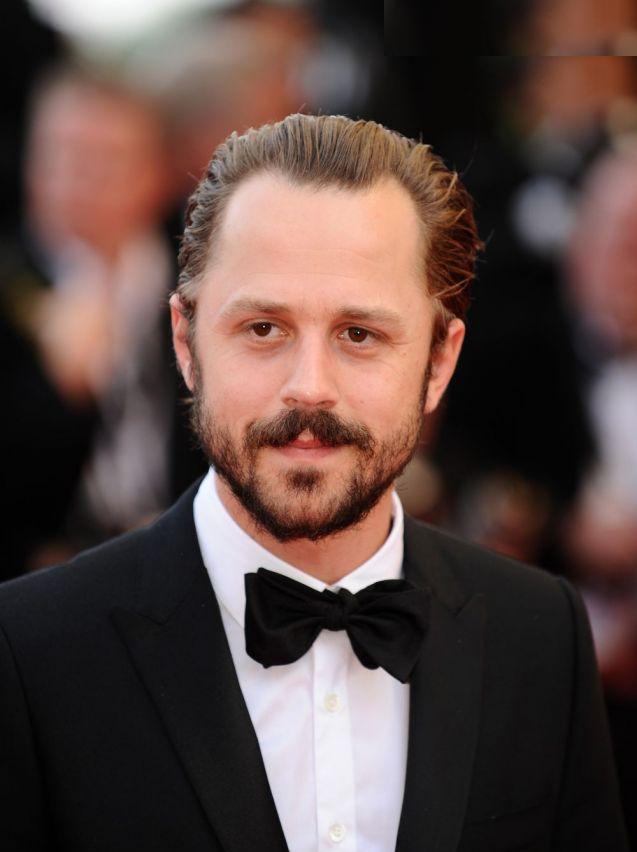 That’s not the end for the fledgling project as Amazon has stepped in to give the pilot a home on its Amazon Prime Instant Video platform. The streaming provider would invite viewers to weigh in with their opinions of the show and point out what could make it better. By no means is the ink on the bottom line, yet so this falls into the heading of “speculation” but it’s pretty good speculation.

‘Sneaky Pete‘ has a decent story line going for it and I can see where it would draw in viewers week after week. Revolving around a conman who assumes his former cellmate’s identity when he gets out of prison in order to hide from his past. He ends up working for the bail bond business run by his newly adopted family. The cast that’s in place is led by Giovanni Ribisi, a strong actor whose shoulders can handle the burden of heading the series. Marin Ireland, Margo Martindale, Libe Barer, Peter Gerety and Shane McRae round out the cast as co-stars.

Cranston and Shore shared the writer’s credit for the pilot and Shore would serve as showrunner. This just adds one more project Cranston has brought to his Sony based production banner, he’s been trying to bulk it up since he left ‘Breaking Bad‘.