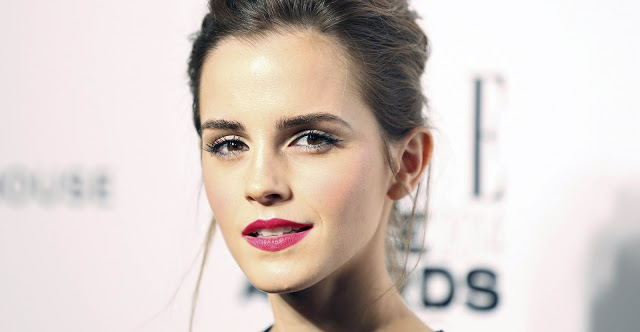 Dave Eggers, the scriptwriter and novelist that shares 2nd place of an IFJA Award with Spike Jonze for the script of ‘Where The Wild Things Are‘ has a few pieces of literature he authored that are being retooled for the big screen. Among the titles are ‘Zeitoun‘, ‘A Hologram For The King‘, and ‘The Circle‘. There is one thing Hologram and The Circle have in common besides the same writer and that’s mega-star, Tom Hanks. 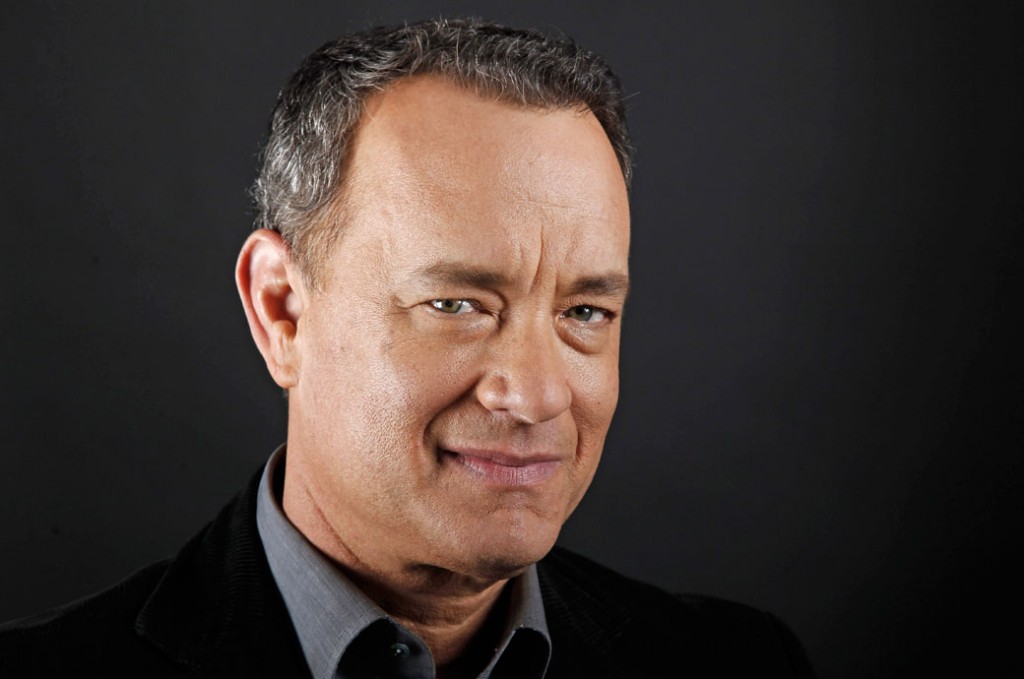 While Hologram is set to release on Christmas Day of this year, ‘The Circle‘ is in its fledgling pre-production stage. Tom Hanks is starring in ‘Zeitoun‘  with Tom Skerritt as A failed American businessman looking to recoup his losses by traveling to Saudi Arabia and selling his idea to a wealthy monarch.

‘The Circle‘ is just a bit different, it’s a sci-fi thriller that is even more alluring as we are smack in the middle of an age where technology is making leaps and bounds, so the concepts found in the pages of ‘The Circle‘ are incredibly likely to occur, perhaps in our lifetimes even. 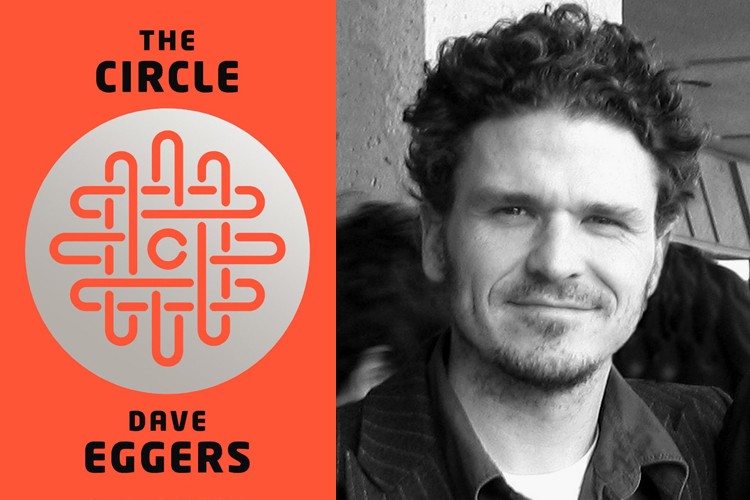 Joining Hanks as the only other actor cast, thus far, is the inimitable Emma Watson. Watson and perhaps Anne Hathaway are the only two actresses that come close to the constant charm, poise and dignity found in Audrey Hepburn or Grace Kelly, and are worthy of the descriptor “flawless“. Watson has stayed busy since the ‘Harry Potter‘ films that launched her career and I’m more excited to see ‘Beauty and the Beast‘, in part, because I know she was simply made for that role. 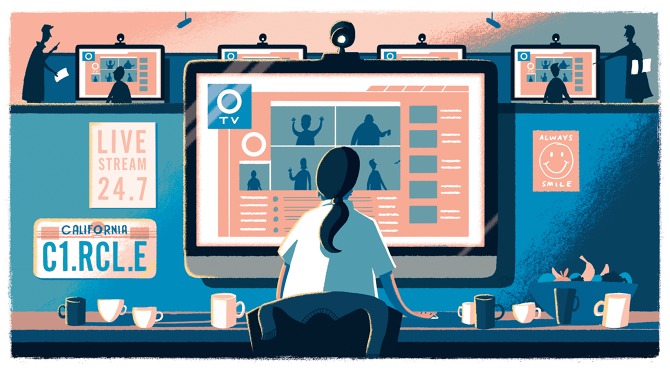 Writer/director James Ponsoldt (‘The Spectacular Now‘) will be directing the project from his own script. Watson will play Mae Holland a new employee to a powerful internet company which seems too good to be true for a time. Further into her tenure with ‘The Circle’ she begins to learn what could go wrong when email, social media, banking, everything is combined into one online identity. As industrial science grows larger and even more ambitious, there is a great push for transparency where everyone wear a personal recording device, beginning with politicians, how better to decide who’s telling the truth, right? Eventually Mae is brought into the trust of one who forewarns of the disaster that will come to pass if events continue as they are, but what does Mae do with the information? Does she help shut down the network or oppose it’s dangers?

Producers for the project will be Ponsoldt, Hanks and Gary Goetzman for their Playtone banner and Anthony Bregman for Likely Story with filming due to begin this fall in California.