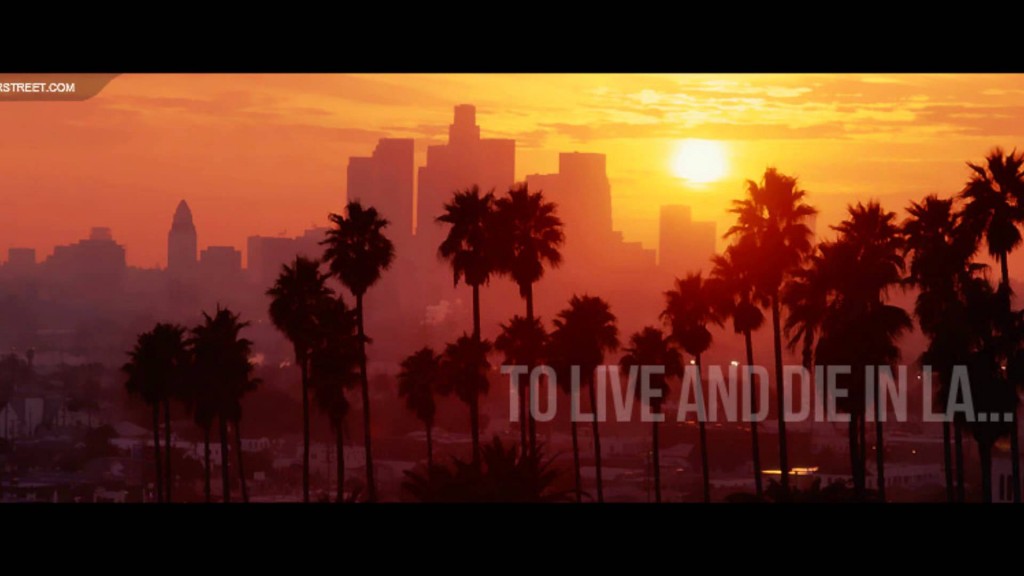 ‘To Live and Die in L.A.’ from 1985 has a certain cult following that no doubt popped a pup tent when they heard the news that writer and director William Friedkin has worked a deal to bring the film to the small screen. In what became a competitive situation, WGN America landed the drama adaptation with the Oscar winning director. 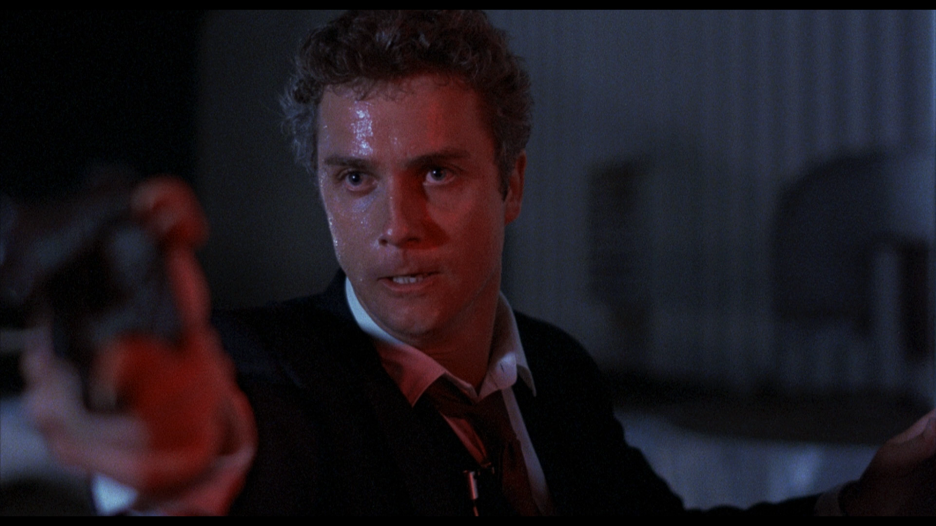 Friedkin will not only direct the series but is executive producing as well. He joined forces with another holding Oscar gold, Bobby Moresco. The latter will write the script and executive produce. The buzz is that MGM Television and Tribute studios have been working with a script-to-series commitment and should go straight to series upon studio approval of the script. 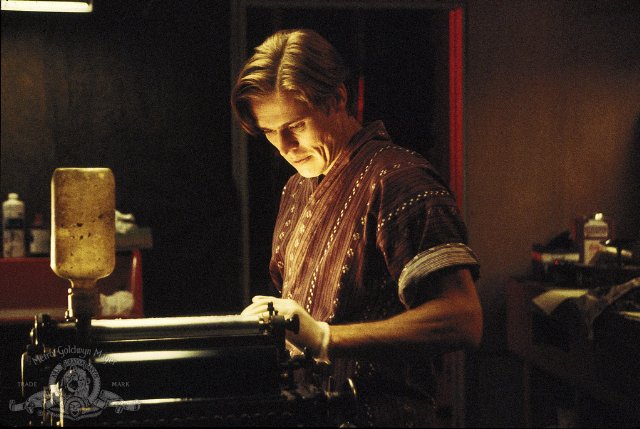 Two cops in Los Angeles try to track down the vicious criminal Eric Masters. Then, one of them is killed by Masters and the other one swears revenge no matter what the cost. After that, the hunt becomes an obsession and the law he once swore to uphold becomes meaningless to him. The film not only has a fervent fan-base, but careers were launched by some of the stars in particular, Willem Dafoe, John Turturro, John Pankow, William Petersen and Jane Leeves.

Just like Friedkin’s original endeavor, it’s based off the novel by former U.S. Secret Service agent Gerald Petievich. The series will be an intense immersion into the inner workings of the Secret Service crossed with a wicked chase through the seedy underside of Los Angeles.