First Look At ‘Maze Runner: The Scorch Trials’ Has Arrived!!!! 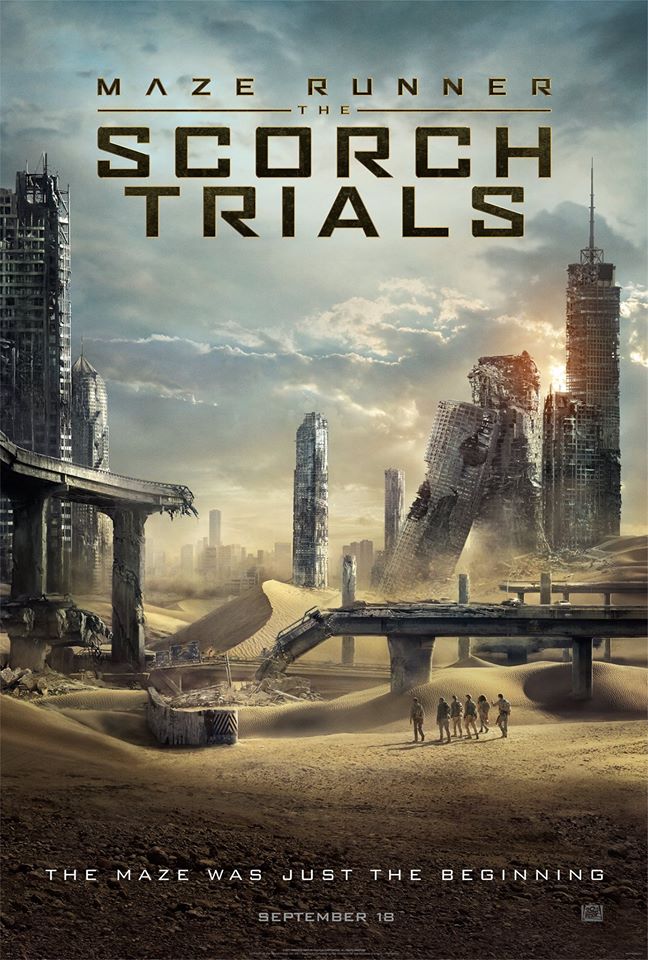 ‘Maze Runner‘ tapped into the young adult audience craving post-apocalyptic survival tales that ‘The Hunger Games‘ proved was a highly profitable vehicle. The story came from a set of novels by James Dashner and adapted by T.S. Nowlin and directed by Wes Ball. I love that they are carrying the same creative team throughout the films, so far.

We saw the Gladers beat the maze and now they are faced with a desolate landscape filled with the most deadly obstacles called Scorch. Now they must search for clues about the mysterious and powerful organization known as WCKD. The group teams up with resistance fighters to take on WCKD’s superior forces and uncovers its startling plans for them all.