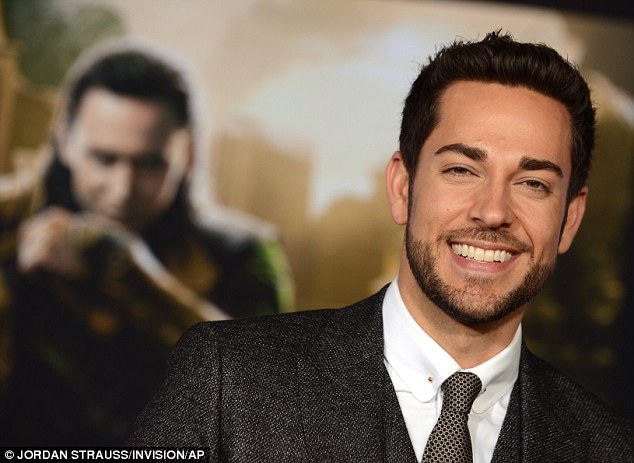 Syfy is working hard to re-brand themselves from the B-rated horror hack jobs they’re currently associated with back into the mecca for sci-fi fans. They’re still going to show films like ‘Sharknado‘ because who doesn’t want to watch that? Their effort at re-modeling the network sees new shows being given a green light that will draw in a wider crowd. In that vein, ‘Geeks Who Drink‘ is the latest addition to their roster. 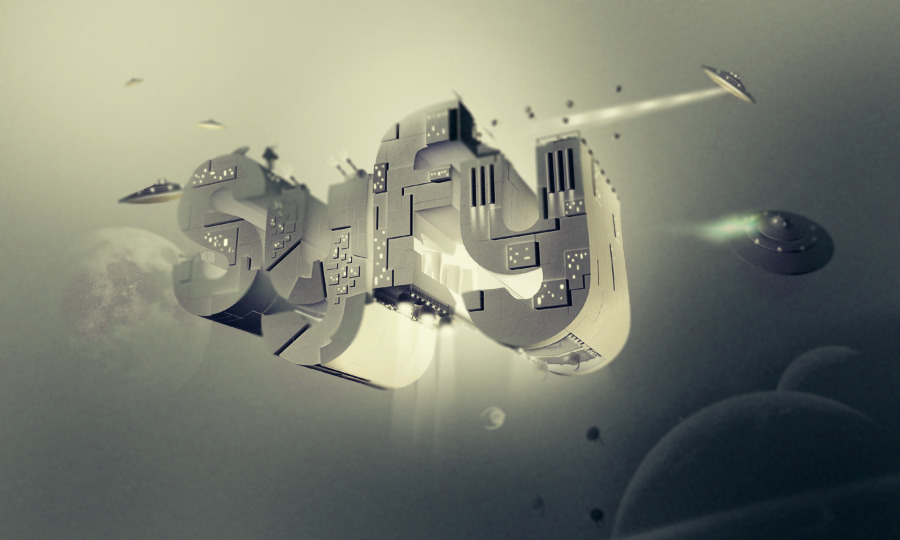 Zachary Levi, star of ‘Chuck‘ and ‘Heroes Reborn‘, is hosting ‘Geeks Who Drink‘, a weekly game show, he will also executive produce the show through his banner, The Nerd Machine. The premise of the game show sounds familiar enough as its based on the nationwide pub trivia contest of the same name. You have two teams of trivia geeks that take on three rounds of rapid-fire quizzes spanning topics from pop culture to science fiction. Each team has 3 players, a celebrity team captain, plus two trivia pros.

“To be the executive producer and host of ‘Geeks Who Drink’ is an exciting opportunity to broaden my experience on both sides of the camera. ‘Geeks Who Drink’ is such a fresh take on the game show genre, and something that we at The Nerd Machine believe will resonate with everyone who loves trivia and pop culture,” commented Levi.

“Not only is Zachary a spectacular talent both in front of and behind the camera, he lives and breathes geekdom and is a true pioneer in bringing the nerd community together,” said Heather Olander, SVP of alternative programming and development at Syfy. “As executive producer and host of this series, Zachary has the unparalleled ability to introduce the beloved bar game to the masses, inviting viewers at home to experience the infectious joy of the game for themselves.” ‘Geeks Who Drink‘ will premiere July 16.