Ladygrey is a film adapted by Alain Choquart and Laurence Coriat based on two novels by Hubert Mingarelli. This film is about a small rural town (named Ladygrey) in South Africa, ten years after apartheid.   Despite a brutal history of race-related murders, of which bodies have never been found,  the community has progressed in autopilot, trying to ignore their past and disregard their resentment and anger.  This is the only way they have managed to co-exist. But now, a turn of events threatens to unmask their true feelings and tear-down the tenuous balance that has maintained peace.

Coquart is an accomplished cinematographer that brings an artistic eye to this new project. The South African landscape is dramatic, and made even more so when paired with Coquart’s vision.  These vast, fertile landscapes are intentionally juxtaposed with the barren and disconnected lives of the film’s characters–it makes them seem small, inconsequential, and temporal.

More than anything else, this film manages to create a pervasive and ever-expanding sense of ennui. The community struggles to forget their past, and in turn, they have created chasms between one another. Here, there is no connectivity, only repressed pain, listlessness, and solitude. 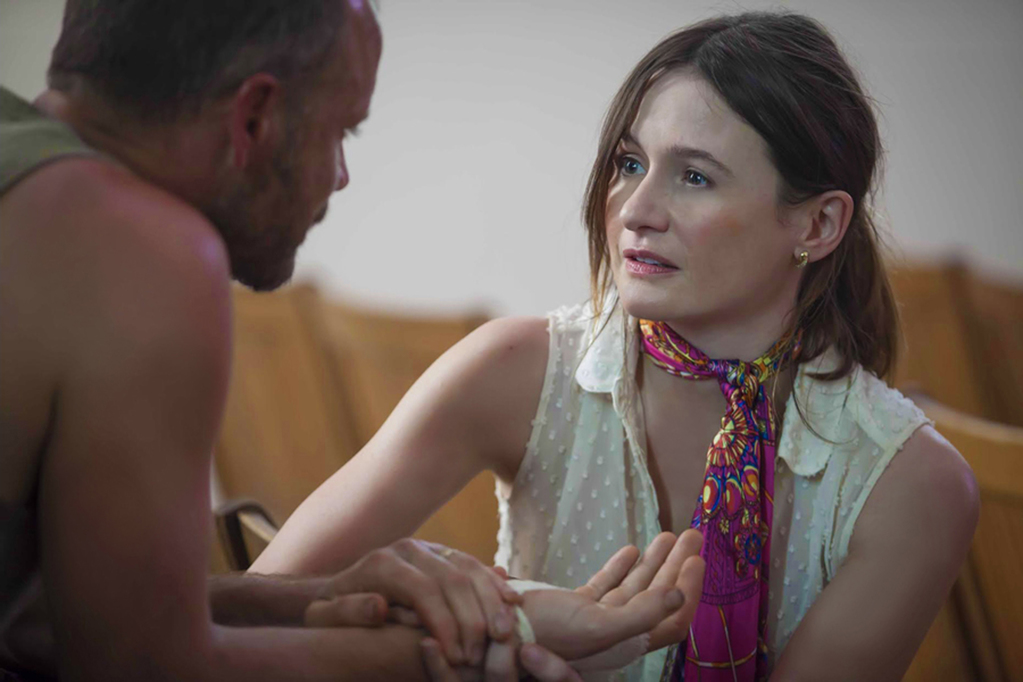 This film succeeds on many levels, but only manages to flirts with an actual plot line. The screenplay is based on unrelated vignettes pulled from two separate Mingarelli novels. One tells the story of a woman who joins her husband in Ladygrey and begins asking questions about the murders. The mass grave is coincidentally unearthed, and it sends the community into upheaval. The second story is about a dim-witted, middle-aged man who begrudgingly agrees to kill dogs and cats for money to be able to purchase an eagle with clearly symbolic black and white markings.

Both storylines were sparse, disconnected, and underdeveloped. And although this  contributed to the tone of the film, ultimately I think it held this film back from reaching its full potential. It is a beautiful film that left me with a lasting impression. But it could have been a powerful film that challenged my perception of humanity. Without a strong plot, opportunities were missed.