‘The Wonder Years’ Coming Back As Miniseries for Netflix! 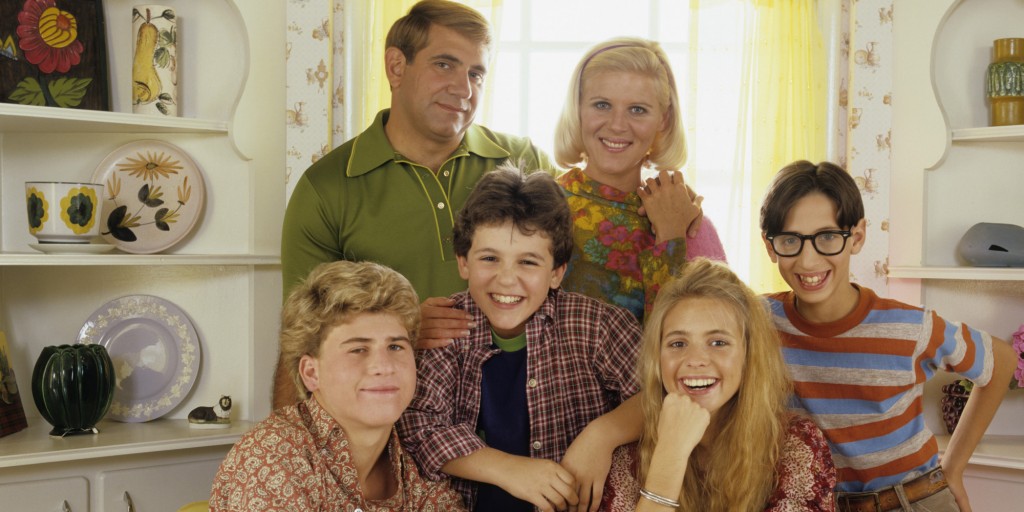 Good news, everyone! With the huge recent success of the original ‘The Wonder Years‘ being streamed on Netflix, as well as the DVD set of the entire series being released for the first time, Netflix has doubled down and ordered a thirteen episode mini series that brings the Arnold family back.

This new miniseries will take place in the 90s as all the kids are grown, and have ended up in the same town. The show will focus on Kevin again, as he now has a family of his own. Our sources say that Fred Savage, Jason Hervey, Josh Saviano, Danica McKellar, Olivia d’Abo, and Alley Mills are all very excited to come back to these iconic roles. We also heard that Daniel Stern has just signed on to reprise his role as Kevin Arnold’s narrating voice.

Netflix hasn’t set the rest of the cast yet, but they are aiming for a summer 2016 start time for filming, so that everyone’s schedule will lineup. I for one can’t wait to see more of the Arnold family. Well, in a perfect world, this would be true, but it isn’t. Happy April Fool’s Day, everyone.