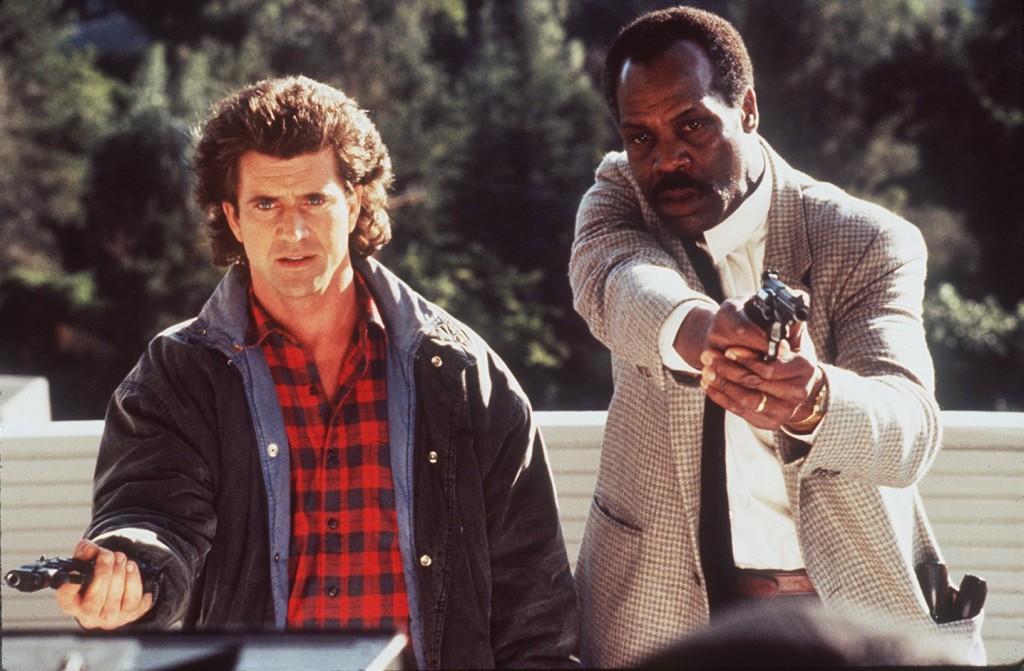 This top story excited me like no other today as I’m a huge fan of both Mel Gibson AND the ‘Lethal Weapon‘ franchise. In 1998 director Richard Donner brought us the fourth sequel in the popular buddy-cop series starring Mel Gibson as Martin Riggs, the powder keg with a short fuse and deadly sharp-shooting skill and Danny Glover as Roger Murtaugh, the all-around family man that continually counts down the days to his retirement and worries about going off-book as a cop until shit gets serious then he gladly joins Riggs in tearing apart whatever ass-hat is at the center of the problem. 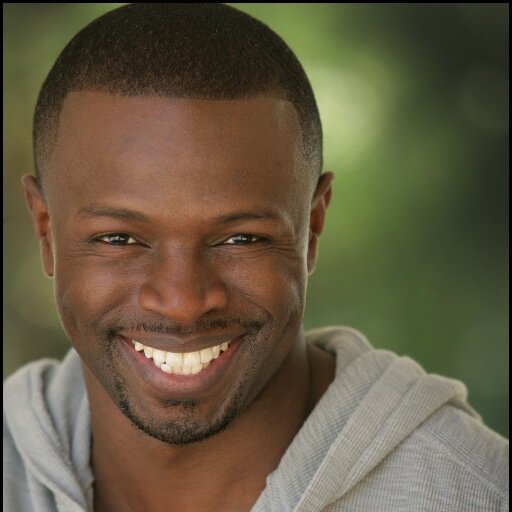 Well today, Richard Donner announced, via Twitter, that the long-awaited 5th ‘Lethal Weapon‘ is damn near certain. Although it’s not entirely how we wanted it to be. Murtaugh and Riggs will be back in one of those passing the torch moments that signals the end of an era. Who will they be passing the torch to though? That’s the big question. Sean Patrick Thomas, fresh from the announcement of ‘Barbershop 3‘ where he played the elitest jerk we all loved to hate, Jimmy, plays Murtaugh’s nephew – on Trish’s side – Simon. Simon is the definition of poindexter being that he’s super smart, like the kind of smart that makes smart people feel ignorant. Murtaugh helped him get on the LAPD as a favor to his wife, he’s just glad he doesn’t have to train him. 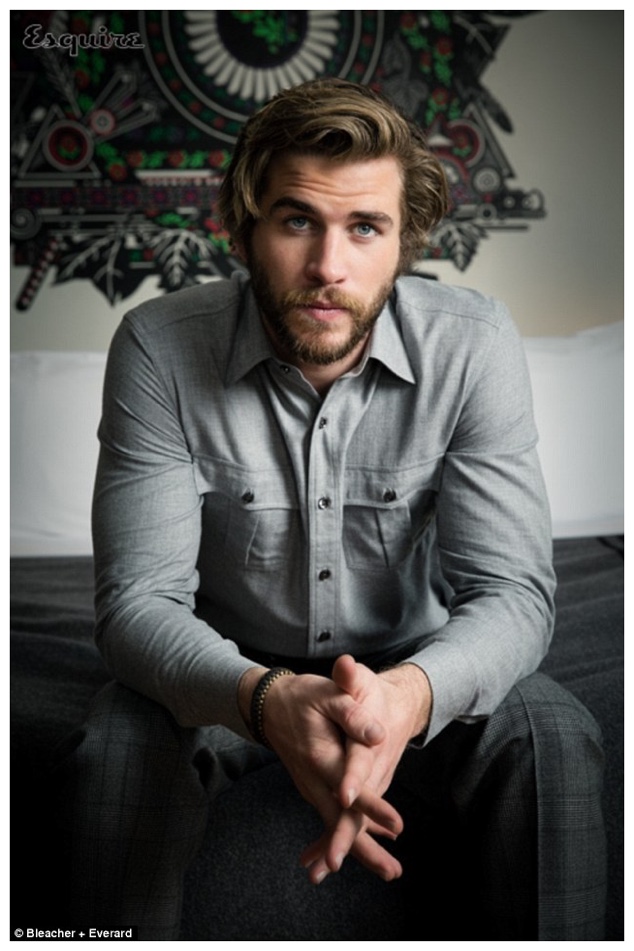 To play Thomas‘ opposite is Liam Hemsworth! Hemsworth stars as Nic, his father served with Riggs in the military and much to Riggs’ surprise was mentioned in his old friend’s will. It wasn’t a monetary gain for Martin, but a plea to curb the recklessness in his child which Riggs does the best he can by attempting to turn him into a cop. Nic is as loose a cannon as you can get, he flaunts his badge when it serves his purpose, mainly to get free drinks and a girl to take home at the end of the night. He embellishes on his prowess as an officer until he sees the carnage he’s bragged about up close and all too personally. A bartender he’s been attracted to in a more than a one-night-stand kind of way gets shot as she tries to break up a fight between two factions that is much larger than anyone could have guessed. When Nic sees her in the ICU fighting for her life, he finds his purpose and goes after it with a raw, unyielding burn.

I hate that they’re retiring Murtaugh and Riggs but this new direction may not turn out to be that bad, who knows, it might suck worse than ‘Lethal Weapon 4‘ did. I would love to see this line continue, alas, it’s not and you’ve been the victim of April Fools Day!