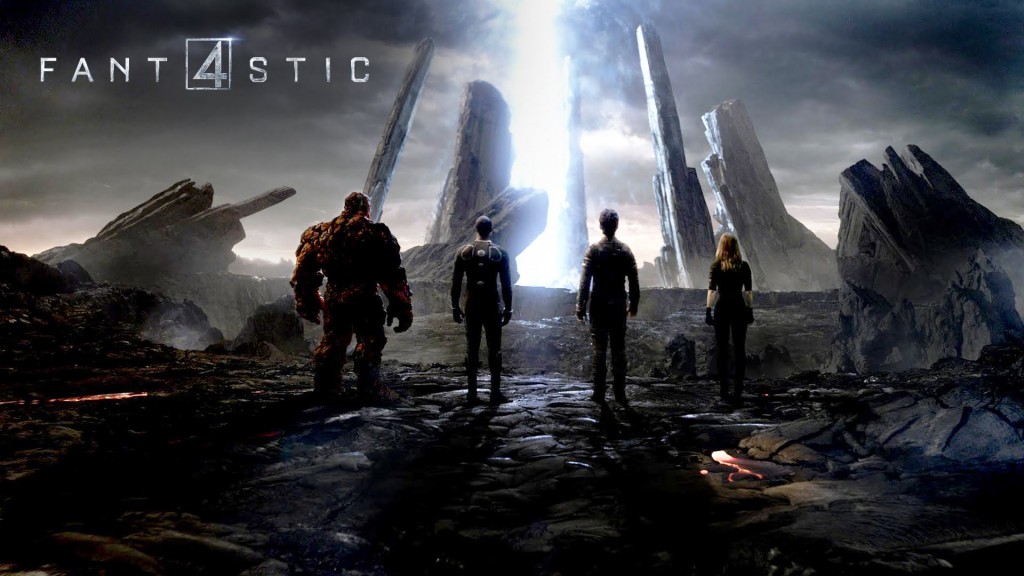 Director Josh Trank (‘Chronicle‘) has put his spin on Marvel’s original and longest-running superhero team, ‘Fantastic Four‘. This will be the story we’ve learned to expect when a superhero franchise takes off, how they became super and how they’re handling it.

When the team discovers they have altered physical forms, not only are they learning to harness these magnificent powers, but to save the earth from a former friend turned enemy. Check out Kata Mara, Michael B. Jordan, Jamie Bell and Miles Teller as Marvel’s newest supers. The trailer looks exciting enough to keep us excited for when the film releases this summer on August 7.