Take Your Monday Prehistoric With A Peek At ‘Jurassic World’!!! 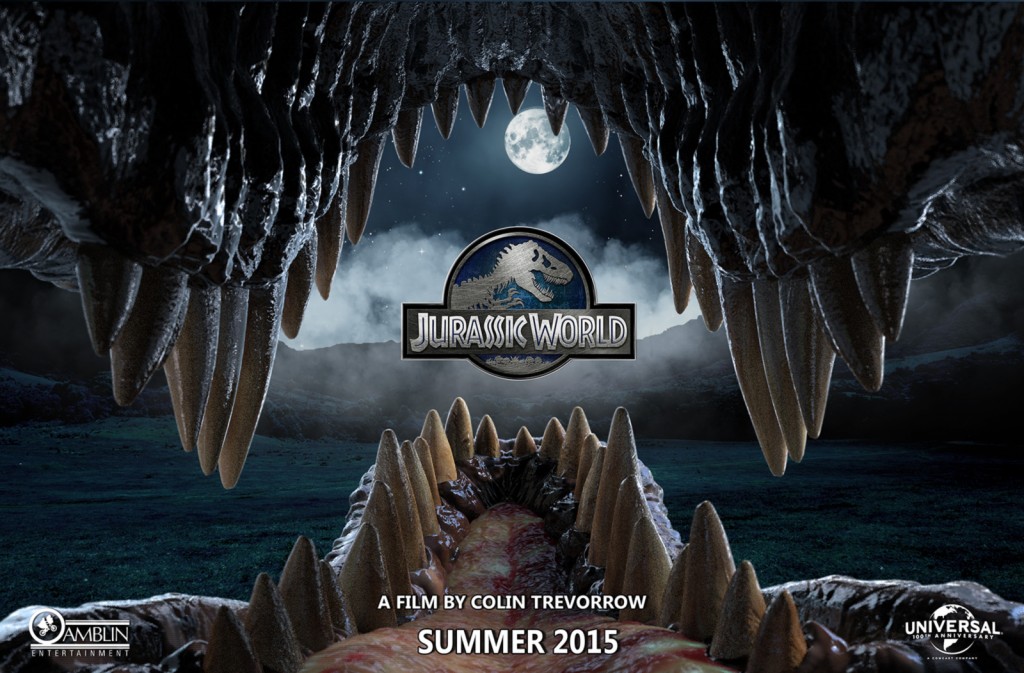 It’s been twenty-two years since John Hammond began the journey to create a fully functioning dinosaur theme park beginning with ‘Jurassic Park‘. The park has expanded to encompass all of Isla Nublar and it’s safe to say there have been more than a few hiccups along the way.

‘Jurassic World‘ has been in operation for 10 years and visitor rates are not as high as they could be so a new attraction is planned to stimulate interest. Of course it backfires, people are in danger, things get broken and there’s one mega dino wanting to rule everything. It stars Chris Pratt, Bryce Dallas Howard, Vincent D’Onofrio and Judy Greer. The trailer is action-packed and I hope the movie is the same but amplified like a thousand times.