Film Review: ‘The Guy With The Knife’! 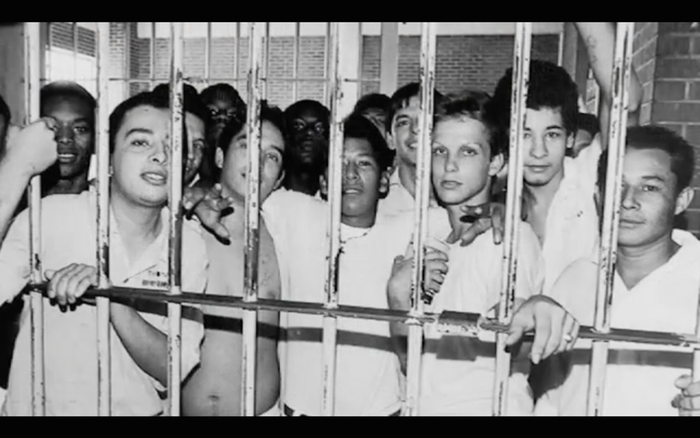 Justice is a strange thing sometimes. In an ideal world, all the guilty people would be punished appropriately, and all the innocent people would go free. But in a system that is controlled by human beings that’s not always the case. The Guy With The Knife is not a story of an innocent man being wrongfully convicted, so don’t write it off as a topic that’s been over done. It’s also a look into the Texas parole system, which can be terribly complicated and confusing. This film, created and directed by Alison Armstrong highlights the issue of inappropriate punishment and the role the media and outside influence can play on the inside players.

In 1991, a gay man named Paul Broussard was killed in the Montrose neighborhood of Houston, Texas.  It was a formative time for gay rights activists, and this crime became a rallying point for those who wanted their voices to be heard. Enter Ray Hill, a long time gay rights activist, who led the charge to find Broussard’s killer.  Through the use of media and public protest, Hill fanned the flames, calling for the capture of those responsible. What would have possibly been an unsolved murder became nightly news as Hill called it a hate crime and shifted the narrative with stories of Broussard being beaten with “boards with nails” and being “kicked repeatedly with steal toed boots.” In reality neither of those things took place, but the media loves a good story. 10 teenage boys were arrested, some turning themselves in, for the death of Broussard. The media named them “The Woodlands 10” as that sounds a lot more ominous than 10 teenage boys. 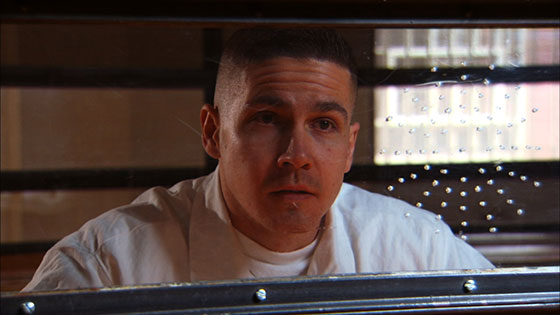 Ray Hill continued to play a part in the prosecution of the teens, and all were sentenced for the crime. But the guy with the knife, the one that actually stabbed Broussard, was a 17 year old named Jon Buice. Buice ended up taking a plea deal of 45 years. This makes me sick to think about for a number of reasons, and I think if you see the film you’ll understand why. The interesting part is that it weighs on Ray Hill, too. Through a series of events, Hill and Buice become pen pals, and Hill’s views of Buice begin to shift.

This film shows how easy it is to form an opinion about things when you are uninformed. For Hill, that meant that he created a narrative that was beneficial to his cause that had consequences far beyond his imagination. For others, like the victim’s advocacy groups who continuously work to keep Buice behind bars, it proves that they don’t really know who they are working against. And most importantly, for the media… who is constantly uninformed, it shows how dangerous it is to “educate” the masses with misinformation.