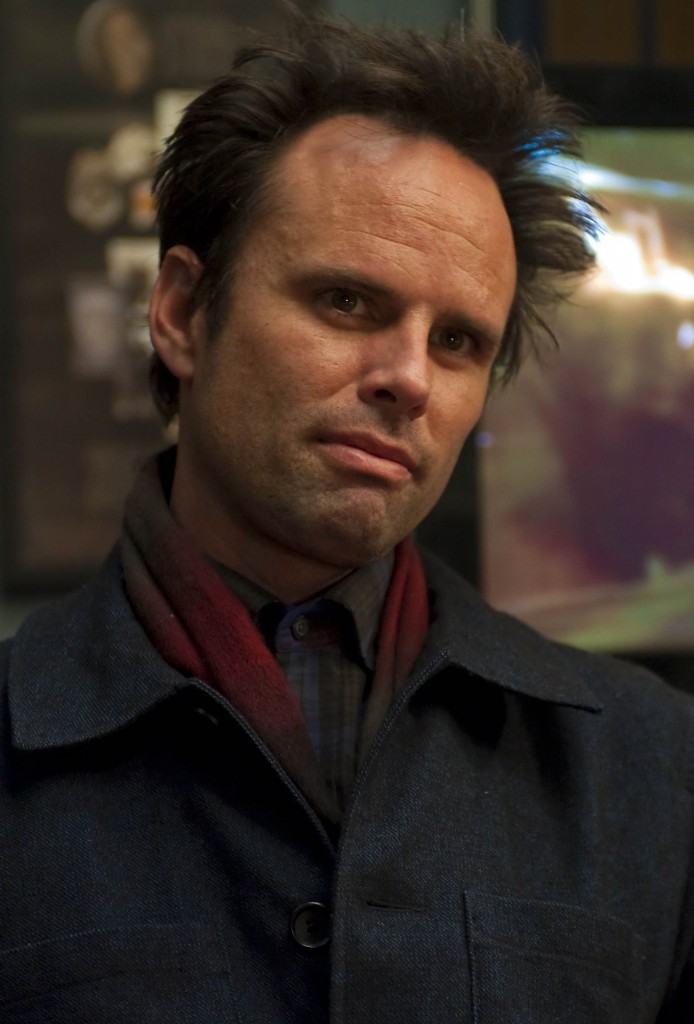 With a face that lends itself to immediate recognition, HBO has tapped Walton Goggins to be one of the co-leads in their latest Danny McBride vehicles, ‘Vice Principals‘. 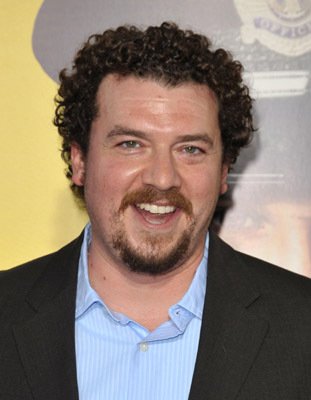 Goggins has been one of the highlights of shows like ‘Justified‘, ‘Sons of Anarchy‘ and ‘The Shield‘, along with feature films like ‘Django Unchained‘ and ‘Predators‘, and he’s turned his eyes towards series work once again with Principals. In the new series created by ‘Eastbound & Down‘ creators McBride and Jody Hill, we see the story of a high school and the people who think they run it: The vice principals. Lee Russell (Goggins) is a conniving politician who enters into an alliance with Neal Gamby (McBride) with Shea Whigham playing Ray Liptrapp, the new husband of Gamby’s ex (Busy Phillips), and frequent target of his hostility, despite being a genuine and supportive guy. The cast is superb, comedy is top notch and this will be one to watch!