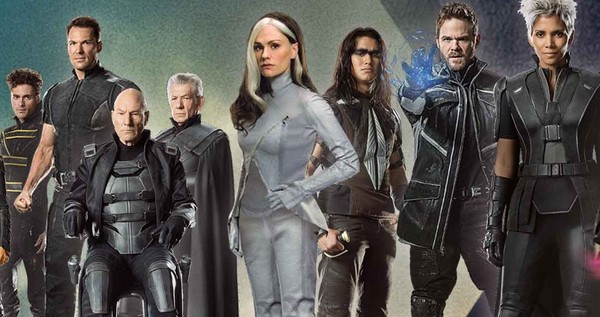 Just when I think there is not an original hook left in the entertainment world, I read something that really drives home the point of why I am not a marketing genius. Case in point – ‘X-Men: Days of Future Past Rogue Cut‘. In a million years, I would never have possessed the cleverness and ingenuity required to come up with this. I would, however, still have come up with my rock-solid theory connecting Led Zeppelin to the Broadway smash ‘Les Miserables‘. 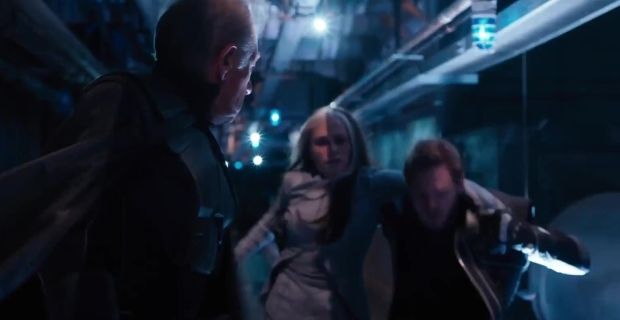 I’m stoked for this DVD to drop! I’m telling you, it’s a brilliant plan that Fox Home Entertainment is able to take advantage of. The production company is able to profit from the theatrical release of DOFP, the mad holiday payday that came when the DVD saw itself gifted a gajillion times, and now they are keeping momentum steady by offering the Rogue Cut this year leading into the ‘X-Men: Apocalypse‘ theatrical release in 2016. Creative bilking of the masses is a skill FHE owns in spades.

Writer/producer Simon Kinberg created interest several months ago when he dropped the news that there would be a Rogue Cut but there weren’t many follow-up details that came with the announcement. He attributed the cuts to keeping the runtime down while explaining the attraction of a character centric cut, “It’s a big chunk, a substantial part of the movie. We want to give (fans) the fullest picture of the film – behind the camera, and in front of it. Every movie has scenes that are cut out, but not every movie has scenes cut out with such a beloved character.” 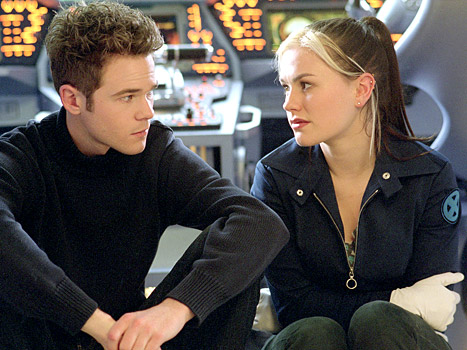 James Finn, executive VP of FHE’s marketing communications tossed a few details to the aggregate fan base via Twitter. He assured fans that this is a “distinct film. Distinct extras. Complimentary to DOFP Blu-ray but not repetitive” and that it will be available as Digital HD on the same day. We’re looking at over 10 minutes of extra footage that showcases a prison break sequence with the heroine, Professor X, Magneto and Iceman. I have to say I’ve always been a big fan of the Bobby-Rogue love story. So do buy the film if you’re a massive fan of Rogue and the X-Men, do buy if you geek out on seeing your superhero DVD collection grow, don’t buy the disc if you’re hoping it will contain the unedited DOFP feature in addition to the Rogue Cut.