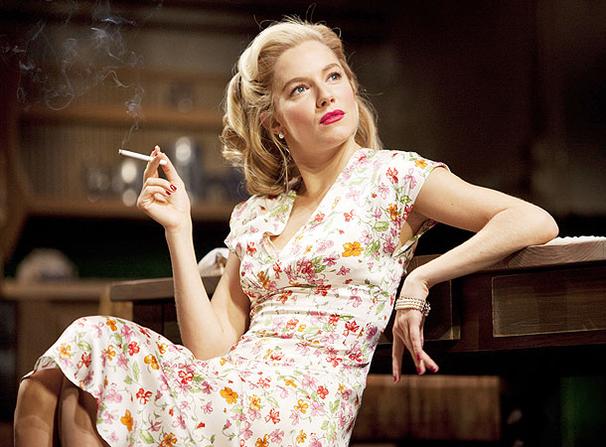 Sienna Miller is one of the film world’s ultimate “It” girls currently, so in true fashion of at least two other “It” girls that came before her, she is taking to the boards in Broadway!

Michele Willliams and Emma Stone didn’t just leave a trail for Miller to follow, but their exact footsteps are what she is stepping into. Williams led the revival of ‘Cabaret‘ that began in March of 2014 until November 9 when the role of Sally Bowles was passed to Emma Stone. Stone took the mantle from November 11 and will see her last performance on February 15, 2015. Miller will don the smudged mascara as replacement lead for six weeks when the cast gives its final bow.