We have some information from the Television Critics Assn. winter press tour in Pasadena, CA today. National Geographic Channel has some new shows on the horizon that the network hopes will bring them back to their original format and try to get away from some of the reality shows that didn’t resonate well with their core audience. 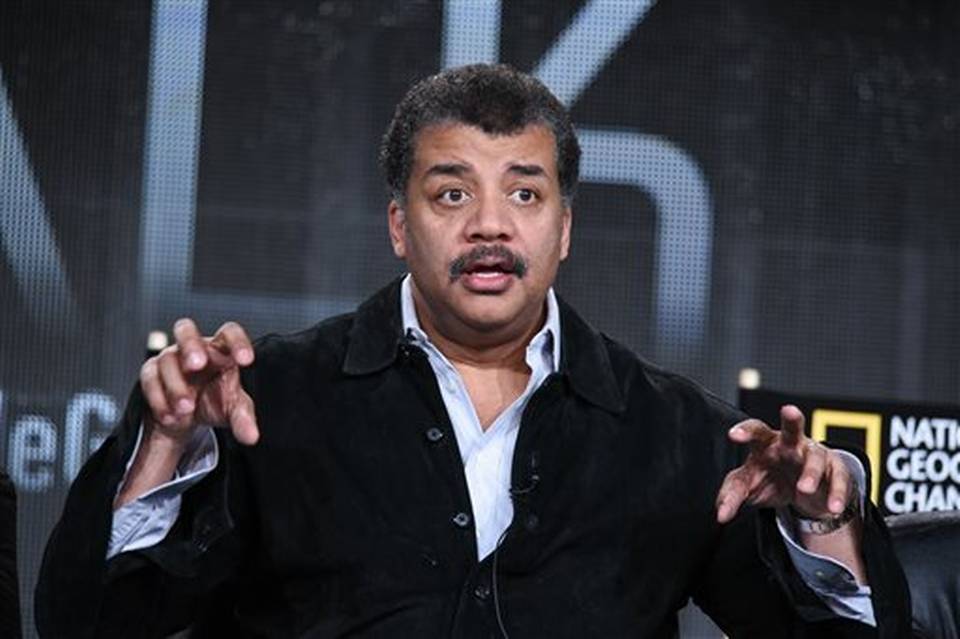 Neil deGrasse Tyson is always a good name to lead off with in announcements, and that’s just what the cabler did. The astrophysicist and cosmologist will host the first  late night show taking it’s basis from Tyson’s podcast and fueled by the success of ‘Cosmos: A Spacetime Odyssey‘, ‘Star Talk‘ will premiere in the spring.

“‘Cosmos’ allowed us to share the awesome power of the universe with a global audience in ways that we never thought possible,” said Tyson. “To be able to continue to spread wonder and excitement through ‘Star Talk,’ which is a true passion project for me, is beyond exciting. And National Geographic Channel is the perfect home as we continue to explore the universe.”

Courteney Monroe, CEO, National Geographic Channels added, “We continue to bolster our programming with series and event specials that are brand definitional, and ‘Star Talk’ is the perfect opportunity to offer our audience an edgy, late-night alternative with the credibility and authenticity that are the hallmarks of our network.” 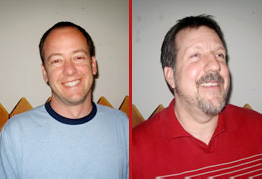 Another announcement during their panel presentation is a second series with a new format for the network. They have a late night show, now they are jumping into a docu-comedy series. ‘History of the World‘ will use sketch comedy, animation, puppetry, documentary and archival footage to explore heavy questions like how the world came to be, evolution and the origins of spirituality, money, sports, entertainment and many other topics.

‘History of the World‘ comes from two of the co-creators of ‘Silicon Valley‘ for HBO, John Altschuler and Dave Krinsky. They have a work history that encompasses more than the HBO series, they were showrunners for ‘King of the Hill‘, their screenwriting career includes ‘Blades of Glory‘. This show will give us facts with a comedic slant that is hopeful to attract new viewers with the promise of fact-based history. I’m excited for 2015 TV!