YA Novel ‘This Song Will Save Your Life’ Being Adapted For Broadway!!! 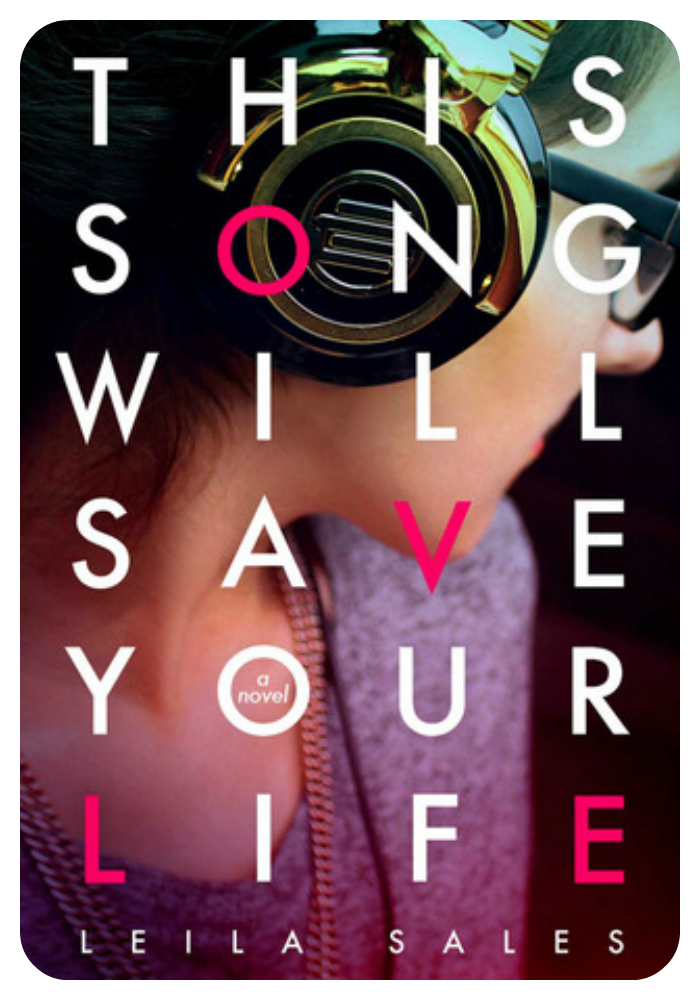 Exciting news on Broadway today! There are some novels that just scream out for Broadway adaptation and ‘This Song Will Save Your Life‘ is one of them. Written by Leila Sales, the novel tells the story of a girl that doesn’t quite fit in anywhere in her life, at the end of her rope, she discovers the underground music scene, new friends and the identity she’s always searched for. Her rise as a DJ gives us the title in spades as she discovers where she was meant to be all along.

Broadway producer Kevin McCollum and former ‘Glee‘ producer Michael Novick have optioned the rights to the young adult novel for stage and film. While we don’t have any exact details on which way the adaptation will go, the toon-heavy setting really just scream out for a musical. I mean look at the history of McCollum and Novick, we have a background with ‘Glee, ‘Rent‘, ‘Avenue Q‘ and ‘In the Heights‘, a musical is the ONLY way to go!