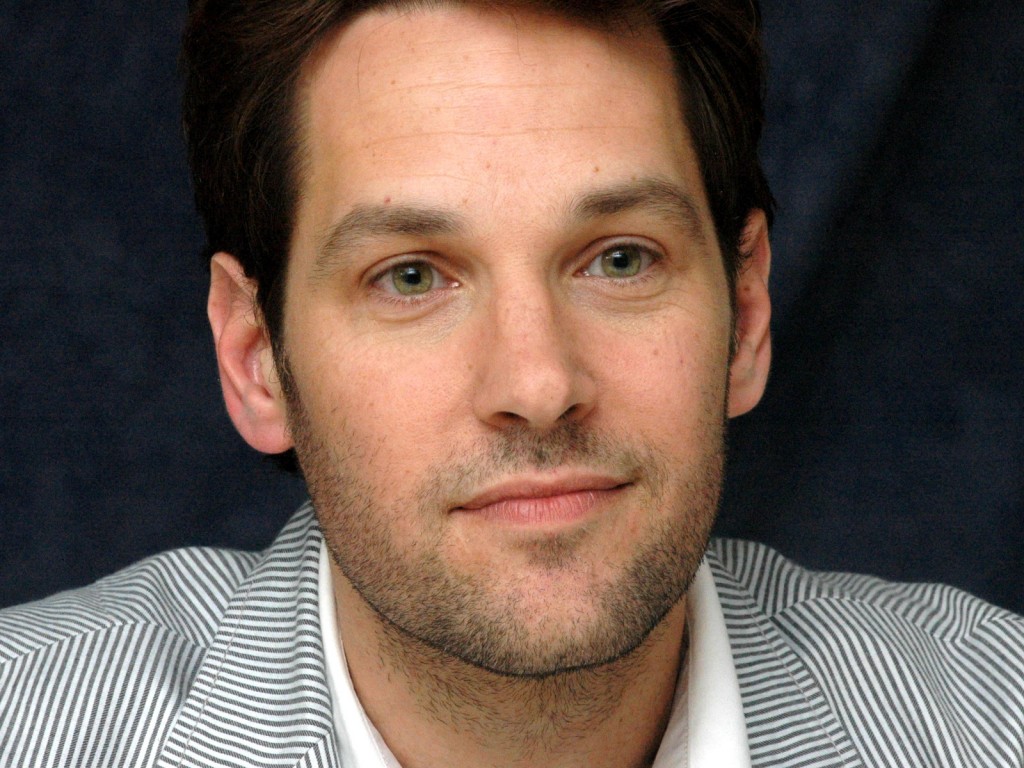 Paul Rudd has had no trouble keeping his name in trade papers for the entertainment industry with his upcoming turn as the Marvel superhero ‘Ant-Man‘, now he makes headlines again with his decision on his next project. He has chosen the film adaptation of Jonathan Evison’s novel ‘The Revised Fundamentals of Caregiving‘. 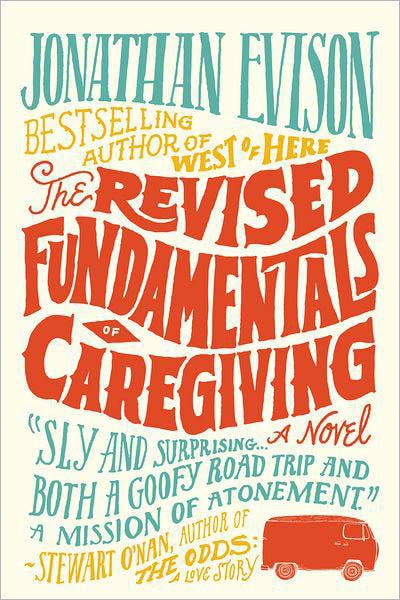 Rob Burnett, who has an impressive history with television success as executive producer for ‘The late Show With David Letterman‘ since 1996 and is the CEO of Worldwide Pants Incorporated. Before becoming exec producer for Letterman, he spent 4 years as head writer. This shows us he has the writing chops needed to write the adaptation himself while acting as director, as well.

Ben Benjamin sees his world turn upside down while he loses his children and his job as a stay-at-home dad. In need of a job, he takes a class in caregiving and is soon hired by a single mother to meet the needs of her son who is stricken with Duchenne Muscular Dystrophy. Each person has their quirks and walls up but the pair weaken the others defenses while they nudge the other toward living a full life. It’s funny, quirky with a side of inspiration and a jigger full of tears, blended together they create a wonderful cocktail in readable form. I’m hopeful Burnett can find the same balance. Bring it on, Paul Rudd.