If there’s one thing HBO has learned in their relationship with Alan Ball the writer/producer who developed ‘True Blood‘, it’s to bank on him. They’re following through with that sage advice by joining forces with him once again, this time for an hour-long period drama pilot, ‘Virtuoso‘. 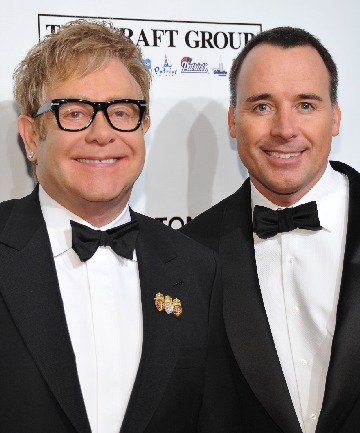 ‘Virtuoso‘ is going to be similar in tone to the musical drama ‘Fame‘. In this case the setting will be the capricious and elaborate Vienna in the 18th century. The series will follow young musical prodigies all over Europe at the Academy of Musical Excellence. In addition to Ball’s mastery come Elton John and spouse, David Furnish, to produce alongside Ball and Peter Macdissi (‘True Blood‘) who will also star. Macdissi and Ball’s Rocket Pictures CEO Steve Hamilton Shaw created the pilot story while Ball penned the script which will go infront of cameras in Budapest in the spring.

Macdissi will star as Salieri, an accomplished composer and conductor who is appointed to start the university to honor Emperor Joseph I’s legacy. Iva Babic will play a Russian cello prodigy and Francois Civil will give us a guitar and flute prodigy who was raised in Spain with no formal training while Lindsay Farris, Nico Mirallegro and Alex Lawther take on other key players. The series should see fantastic success, Ball’s other projects have enjoyed.