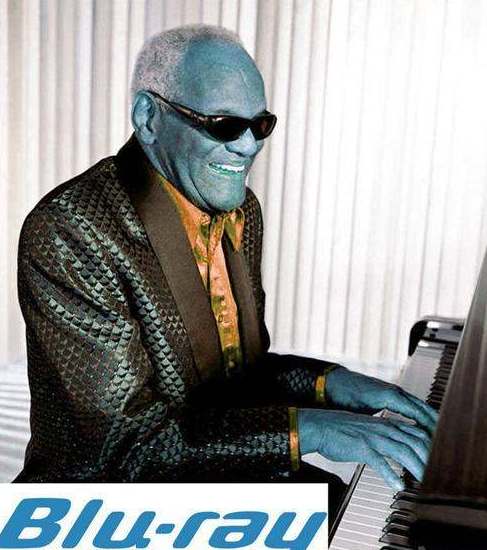 This looks like a good week for Blu-ray releases. There are some pretty excellent buys here that you should take advantage of for this 2nd week of 2015.  As usual in this article, you will get some info about the disc and the extras that come with the movie as well as a personal opinion about the movie and a picture-link to purchase the film over at AMAZON where you can save quite a bit of money, and it will give a small percentage kick back to this site so we can continue bringing you excellent stories and bizarre tales. So click on the pictures and start saving.

‘BOARDWALK EMPIRE: SEASON 5′ – This amazing show has come to an end and the last season was quite spectacular. It was sad to see some people go, but it was great to see Nucky Thompson’s backstory from when he was a little kid and watch how he became who he was. HBO did a bang up job with this last season as there are some cool bonus features with it. Glad this went out in style. Highly Recommended!

‘GONE GIRL‘ – David Fincher still proves he is one of the better directors working today. ‘Gone Girl’ was based on the novel of the same name, and is winning awards in this current award show season. Affleck and Pike are great in it. Oddly enough, there is only a commentary track for this Blu-ray. Still recommended if you liked the movie. Read our review here.

‘A WALK AMONG THE TOMBSTONES‘ – Liam Neeson and Dan Stevens star in this police crime thriller that is worth the watch. It’s gritty, depressing, and entertaining. Neeson delivers a very solid performance here too. It just gets a little too over-the-top in certain places. There are a couple of extras on the disc including a behind the scenes featurette and a discussion on the characters.

‘LOVE IS STRANGE‘ – Excellent little film about life and love as you grow old. Read the full review here. I can’t highly recommend this film that stars John Lithgow, Alfred Molina, and Marissa Tomei enough. Comes complete with some extras that are worth the watch.

‘WETLANDS‘ – Holy shit, this movie is crazy, insane, and so perverse that you will blush all the way through it. But it is also very sweet, innocent, and very beautiful. I can’t recommend this film enough if you can stomach it. This is one film you’ll want to add to your collection. Comes with one terrible extra of artwork. Still, this is a must own. Read the full review here.

‘SEX WORLD‘ – I mean you should get this one just for the cover art alone, but it’s actually quite a fun movie. This 1970s film is so much fun where humans go to a sex paradise and resort to overcome their sexual problems and become better lovers with their spouses with the help of robotic lovers. Things go haywire. The extras include some good interviews and I’d act fast on this one because they only made 1500 copies of this. Do it.

‘SUPERNOVA‘ – James Spader and Angela Bassett along with Robert Forester, Peter Facinelli, and Lou Diamond Phillips made a space movie in 2000 called ‘Supernova’.  The director or shall I say directors all wanted their names off the film film including Francis Ford Coppola, so they changed their names. My opinion is it isn’t all that bad. There are some deleted scenes, an alternate ending, and a behind the scenes to round out the bonus features. If you’re a fan of Spader and sci-fi, give this a shot.

‘JIMI: ALL IS BY MY SIDE‘ – If you want to see Andre 3000 from ‘Outkast’ play Jimi Hendrix, this your chance. It’s actually pretty good and Andre does a phenomenal job. The film spans Jimi’s music career from starting out to his Monterey Pop gig. Not a whole lot of extras here besides a trailer and short interview, but this is worth a look.

‘GENESIS: SUM OF THE PARTS‘ – If you’re a fan of the band Genesis, you’ll want to get this Blu-ray. Featureing tons of interviews with the band members as well as tons of archive footage and concerts, you will get an in depth look at the life of career of the band Genesis. Very enjoyable.