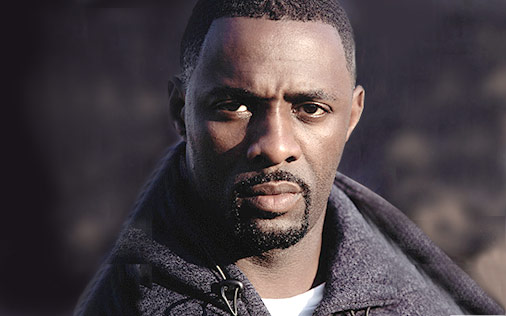 Idris Elba has a face that immediately calls to mind a number of characters and films. Maybe it’s BBC’s ‘Luther’, the ever-vigilant god Heimdall guarding Asgard in ‘Thor‘, ‘Prometheus‘, or ‘Pacific Rim‘, the point is, he makes everything memorable. This will be true when he toplines a documentary series about racing for Discovery Communications network. 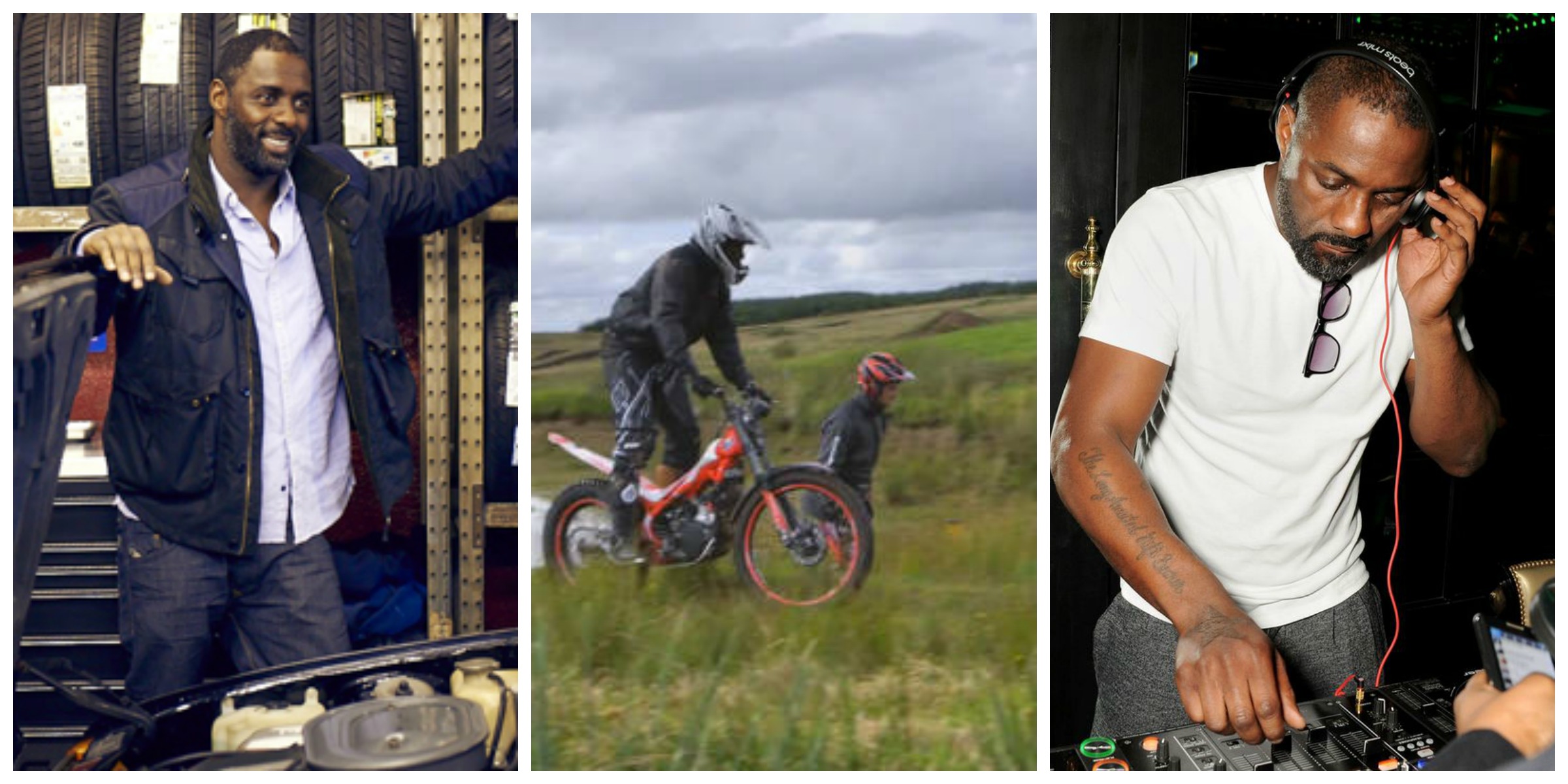 Elba will engulf himself in the racing world by land, sea or air in a series that will break apart the mechanics of what speed actually is. Four episodes are slated for recording that will air in the middle of next year for Discovery. ‘The Idris Elba Project‘ comes from Elba’s Green Door Pictures banner and Shine North for Discovery Networks, U.K. Elba will take us up close and personal in his training with the best engineers and racing experts as he prepares for different racing challenges. “I’ll meet extraordinary individuals, spectacular machines and hear amazing stories of how far people go to satisfy their love of speed,” Elba said in a statement. “The extreme challenges will take me right out of my comfort zone as I compete against the best on land, water and in the air.”

Elba is fitting the project between his many feature projects including ‘The Gunman‘, ‘The Jungle Book‘, ‘Bastille Day‘ and ‘Alive Alone‘. The Golden Globe winning actor not only enjoys racing, but deejays under the name ‘Big Driis the Londoner’ and co-produced a track on rapper Jay Z’s album, ‘American Gangster‘.