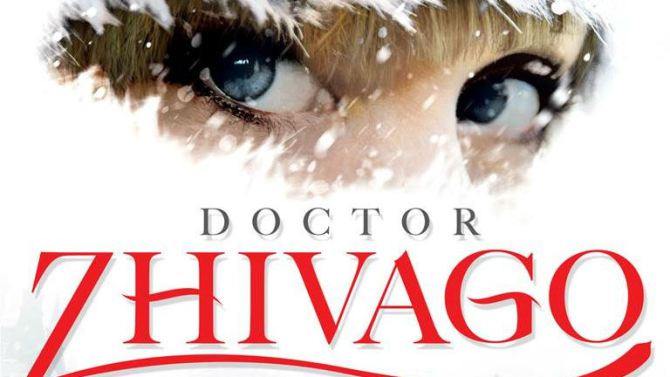 ‘Dr. Zhivago‘ is one of the bedrock’s of a well-rounded film education, based on the novel of the same name written by Russian author Boris Pasternak in 1958. The life of a Russian physician and poet, who falls in love with another man’s wife, besides being married, himself, plays out against the backdrop of political unrest with World War 1 and the October Revolution. 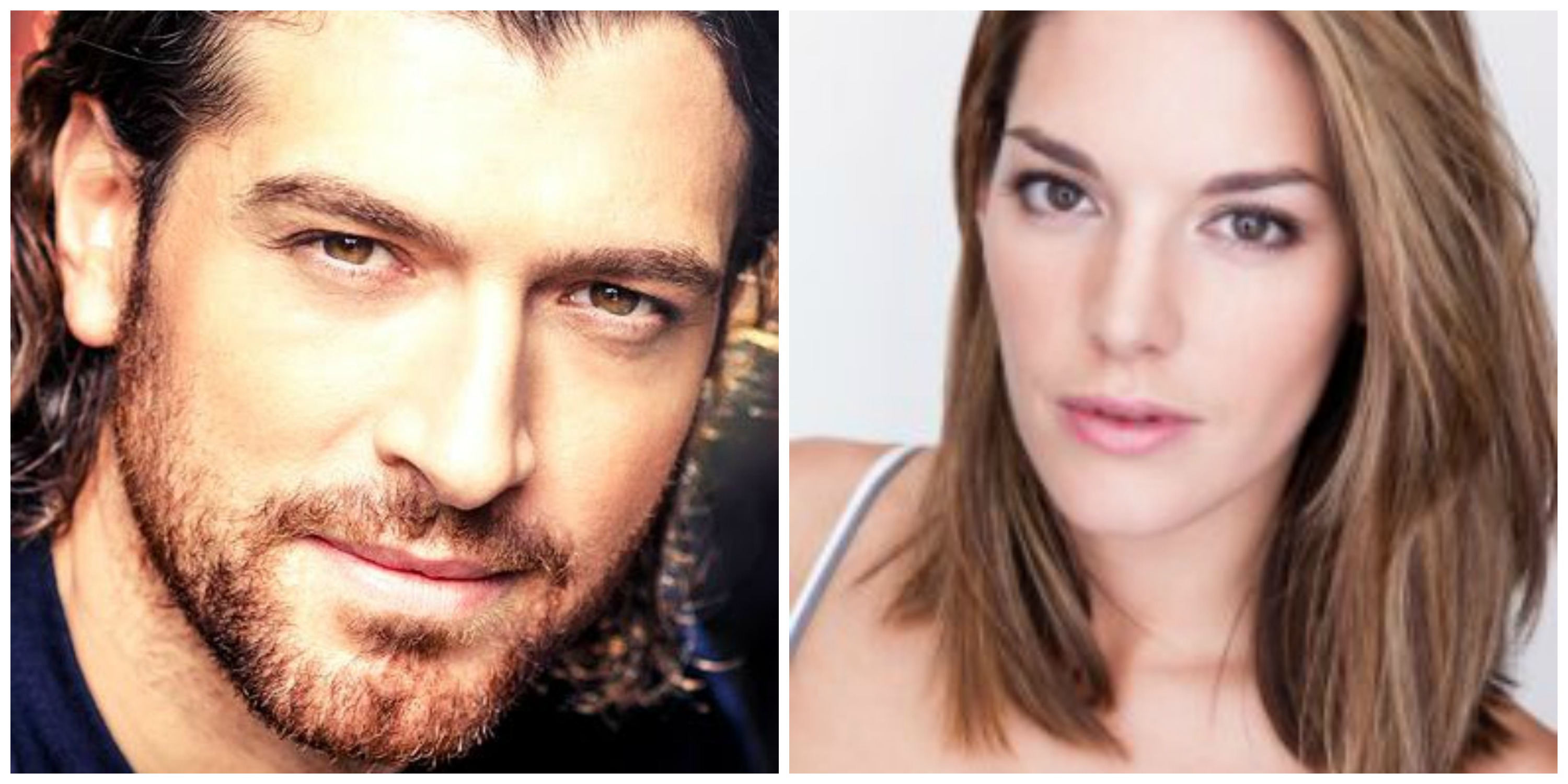 Omar Sharif famously brought the famed doctor to the screen in 1965 and many fans would argue that no one can take his place. Enter a . musical adaptation. That’s right – musical. The fabled Russian romance set against a tragic back story has to incorporate beautifully to a musical. This musical will join the ranks of classics like ‘Les Miserables‘ that showcase a revolution at it’s forefront.  La Jolla Playhouse in San Diego, CA first offered the  song and dance version in 2006 and revised and taken to Sydney, Australia in 2011. Now we’re looking at an April 2015 opening date for the revision that will debut on Broadway. 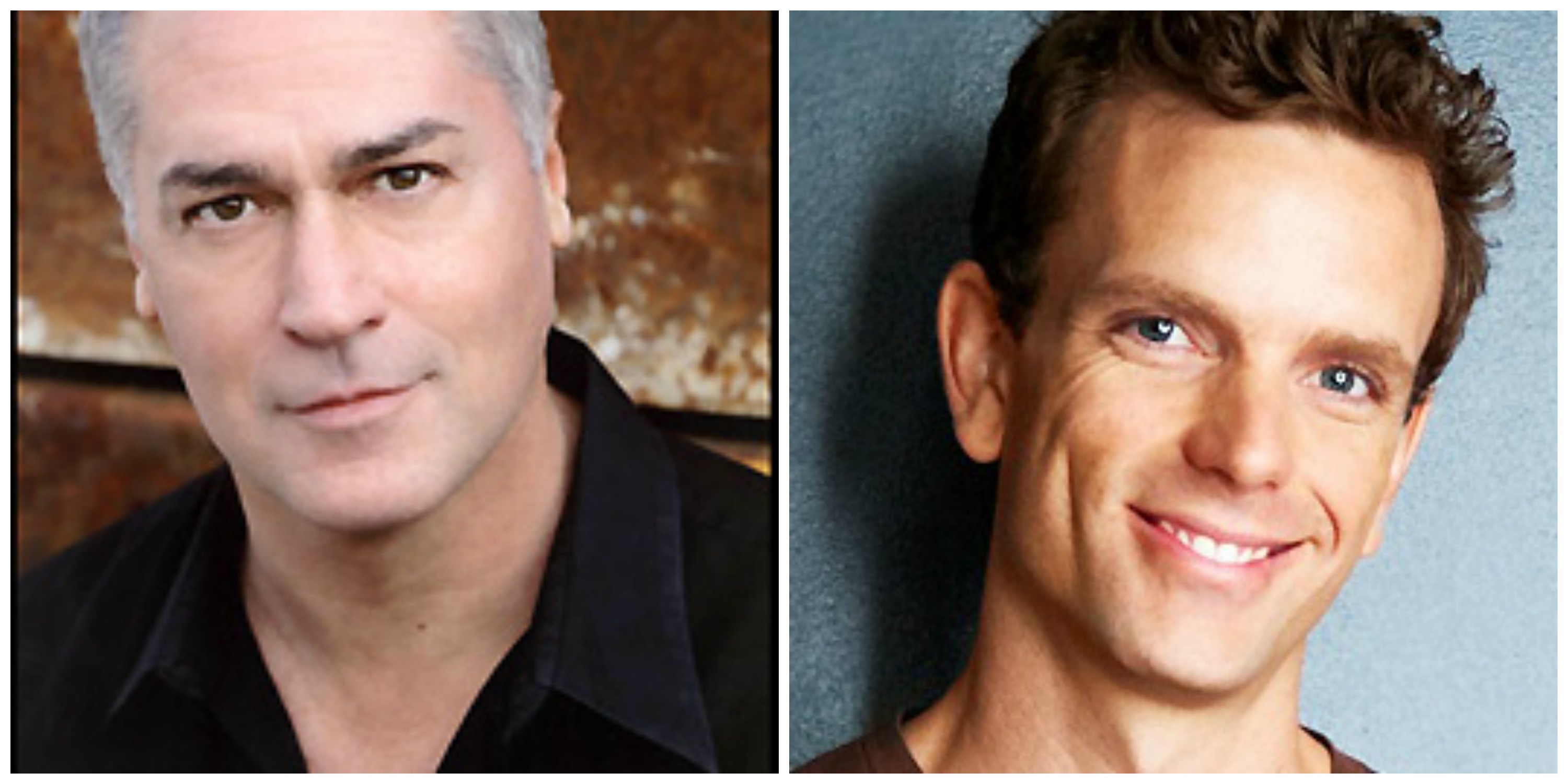 With everything that goes into bringing a musical to Broadway, one of the elements that impacts the feel of the performance most is the cast. Playing the titular Doctor Turii Zhivago will be Tam Mutu, a London stage actor with credits including Donmar Warehouse’s revival of ‘City of Angels‘ and ‘Love Never Dies‘. The female half of the lead, Lara Guishar, will be played by Kelli Barrett (‘Wicked‘, ‘Rock of Ages‘). Tom Hewitt (‘Jesus Christ Superstar‘, ‘The Rocky Horror Picture Show‘) will play aristocrat Viktor Komarovsky and Paul Nolan (Current Broadway run of ‘Once‘) will take the role of revolutionary Pasha Antipov.