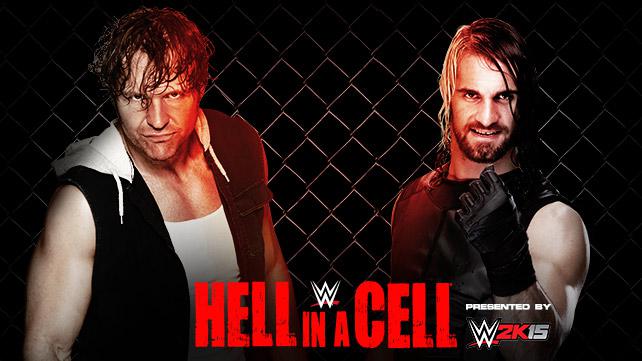 There is a saying* that sometimes it’s hell trying to get to heaven. For WWE fans, we could make the argument that it’s been hell trying to get to Sunday’s Hell in a Cell pay-per-view. Wrestling fans are in near universal agreement that this fall has been pretty bad, even after acknowledging that the period from Summerslam to the Royal Rumble is the WWE slow season. But it all changes this Sunday.

Dean Ambrose v. Seth Rollins inside of Hell in a Cell should be one of the best matches of the year. Here’s the back story: in November 2012, three mercenaries jumped out of the stands and demolished Ryback during the main event of Survivor Series. Those three mercenaries – Dean Ambrose, Seth Rollins and Roman Reigns – became known as the Shield, and they spent a year and a half running roughshod over the entire WWE. Rollins was the Architect, Reigns was the muscle, and Ambrose was the Zissou.

After destroying everything in their path, including HHH and the reformed Evolution, the Shield looked unstoppable. But Rollins turned on Ambrose and Reigns by aligning himself with HHH and the Authority. I know, dick move. I love that the architect of a mercenary group turned out to be the only true mercenary in what had evolved into a band of brothers, but Seth Rollins is a son of a bitch and I hate him. Rollins and Ambrose have been at war ever since. I even wrote a lengthy piece for this site called “The Summer of Ambrose” in which I documented their feud through the eyes of an Ambrose fan boy.

We will finally see a resolution to their feud on Sunday night. The cell is a perfect setting, as Rollins has been running from Ambrose for months and trapping someone inside of a cage with a lunatic is always a good time. Expect this match to be the highlight, because uh, the under-card is a little rough: 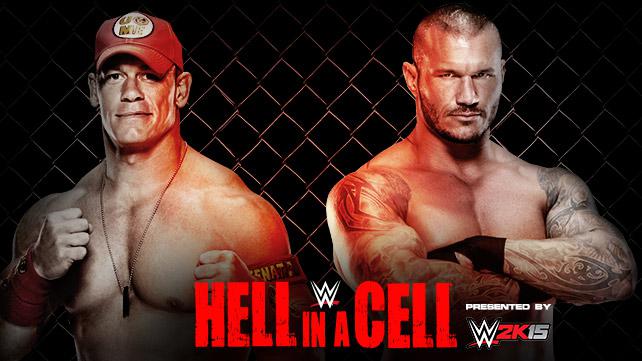 Randy Orton v. John Cena (Hell in a Cell match): so there’s a good chance that this match is part of a storyline showing that Seth Rollins is an evil genius. Unfortunately, we won’t get that payoff on Sunday and instead have to sit through Cena v. Orton round infinity.

Brie Bella v. Nikki Bella – Twin fight! Sibling rivalries are usually spectacular, but this feud has been oddly disjointed since it started with such promise at Summerslam. Expect Nikki to win here and make Brie her personal assistant (per the match’s stipulation).

Dolph Ziggler v. Cesaro (2 out of 3 falls, Intercontinental Championship Match): The Internet HATES when either of these guys lose, so naturally we’re going to see a match in which each guy is almost guaranteed to lose at least once. Normally I would be really excited for a Ziggler-Cesaro match, but we actually saw them wrestle each other twice this week. Not a lot of anticipation for this one. 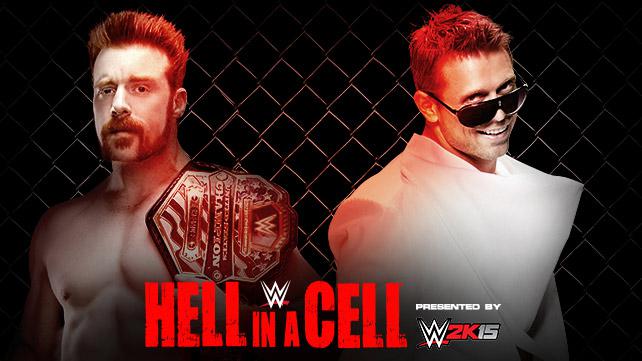 Sheamus v. Miz – DAMIEN MIZDOW! So Damien Sandow started following the Miz around as his “stunt double”, and has been so hilariously over the top that he’s become a way more popular star than the Miz. And Sheamus, because no one likes Sheamus. I look forward to Mizdow’s antics here, and hopefully a turn for Mizdow to go from stunt double to star.

Usos v. Stardust and Goldust – This will be their 473rd match of 2014. A debuting Ascension would be fun to see here. 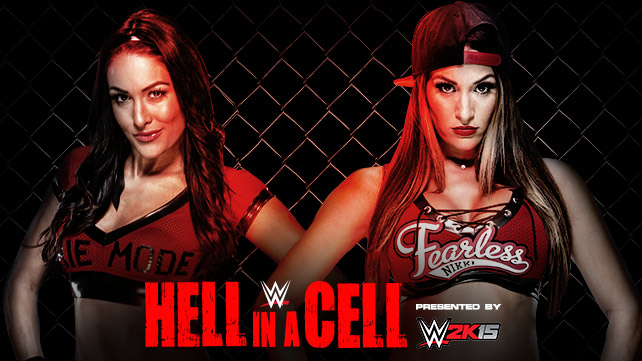 Enjoy Hell in a Cell!

*Okay, so the Undertaker said it. But it’s a pretty good saying, right? You can use it if you want.