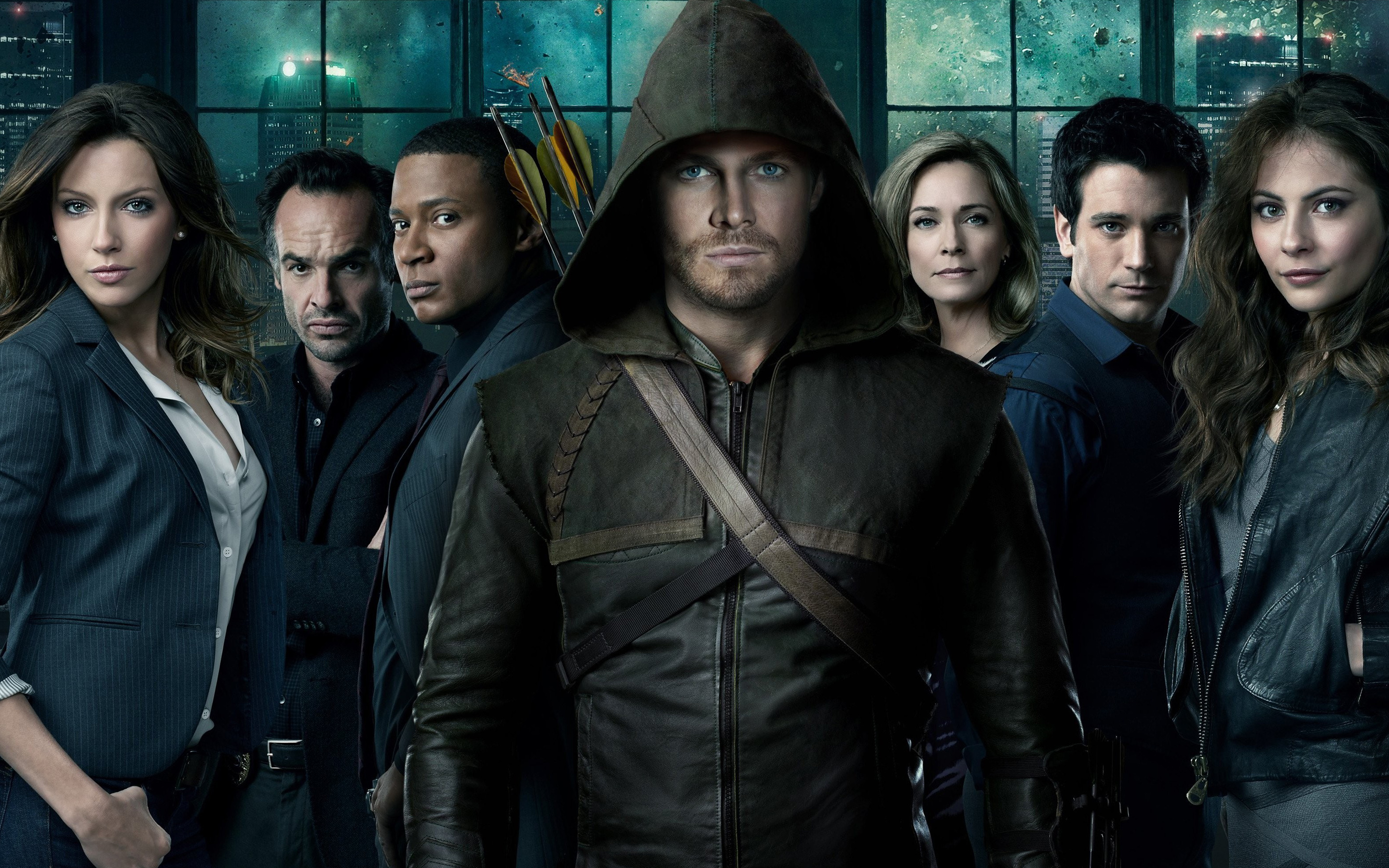 Where Marvel-based comic book films have the leading edge over DC-based films, with character introduction and cross-branding, especially  when you take into the post-film stinger that we’ve all learned to wait for, but DC does have a strong point over Marvel with TV serials. I know, Marvel is getting into the small-screen game, too, but it’s no match for DC’s proven titles that have been drawing in crowds from the beginning. Where Marvel didn’t get into the series racket until 1974 with ‘Super Spidey Stories‘ that aired during small segments of ‘The Electric Company‘, DC began in the 1950’s and has kept producing through the decades.

Marvel has languished through the years although it was pretty active through the 1970’s, but the 80’s are basically barren of their titles, currently they have only one series in a weekly time slot. DC has had a solid presence in TV since their debut, and are still going strong. Marvel is trying to bridge the gap with DC by giving series orders to 7 series, DC is broadening their lead with an additional 4 serials. As the box office is over-run with superheroes, telly is becoming a battlefield for the super enhanced and the idiots alike. I’m sure there is a witty analogy in here for the state of the country, but that would take way too much brain power right now, so create your own. 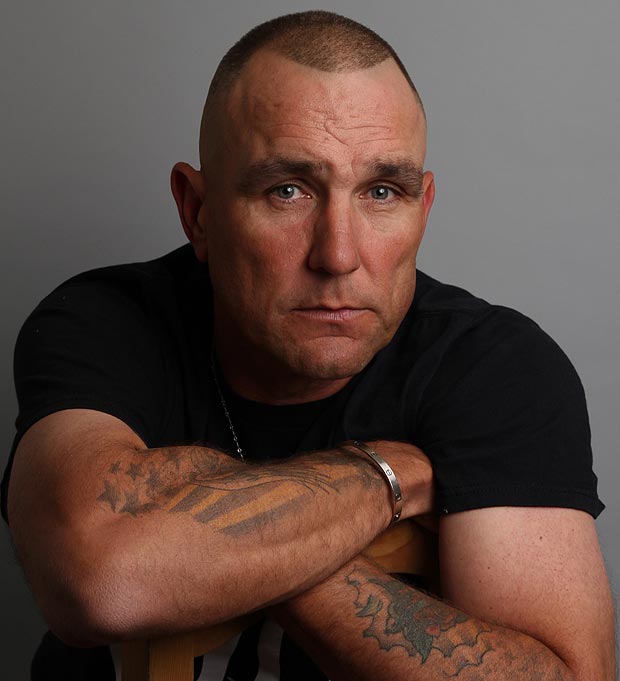 One of DC’s jewels of the boob tube is ‘Arrow‘. The story is of Oliver Queen, the yacht-wreck survivor offspring of a corrupt and unscrupulous father who is killed in the same disaster. After 5 years of surviving on his own, Queen finally returns home with a steely reserve to put things right. He dons a hood, takes his bow and hunts anyone that corrupted the city.

The casting for ‘Arrow‘ has been remarkable since it’s debut, the powers-that-be have announced their decision to offer Vinnie Jones a villainous role in season three as Danny ‘Brick’ Brickwell. He’s not going to have the thick, impenetrable skin as the comics, but he can take a gunshot multiple times and survive. Brickwell will most certainly be on Queen’s radar as a target since he is one of the corrupt businessmen bringing the city down.  We will see Jones in a 3 episode arc this season on episodes 10, 11 and 12.

Jones has a vast resume in the thespian world that began with ‘Lock, Stock and Two Smoking Barrels‘ in 1998, then my favorite role of his as Sphinx in ‘Gone In 60 Seconds‘, several years later, he took on the mantle of another superhero in ‘X-Men’ :The Last Stand‘ as Juggernaut. Now Jones has 9 different projects in the works, excluding his stent in ‘Arrow‘. Jones turn as Brick is just one in a series of iconic characters that have been featured in Season 3. He joins the ranks of The Atom, Wildcat, Spartacus, Captain Boomerang, Cupid, Manhunter and Ra’s al Ghul. We, DC fans, may not have a ton of films to unleash our fandom on, but by God, we have excellent series to tap into.