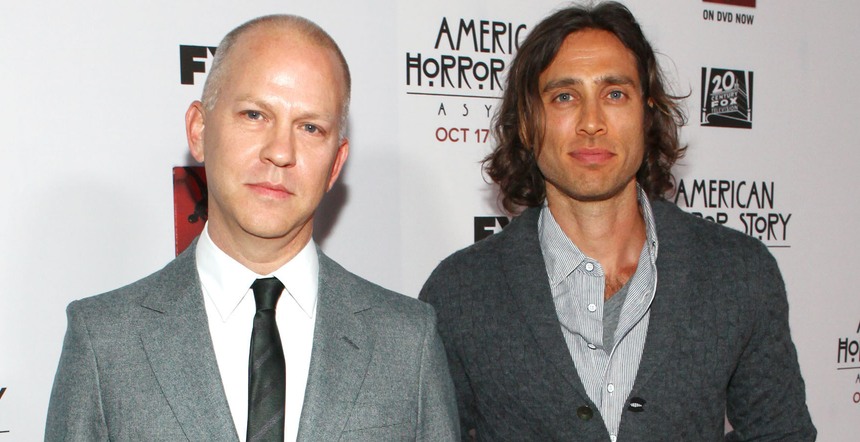 The brains behind ‘American Horror Story‘, ‘Nip/Tuck‘ and ‘Glee‘ has struck again! Fox is the host network for Ryan Murphy’s musical atrocity, ‘Glee‘, now that the Rachel Berry gag-fest has it’s series ending in sight, around May of 2015, the network is wanting to replace the high-school sing-along with more Murphy. Director/Producer/Writer/Creator Murphy can command just about anything he wants on the small screen. FX has already extended the life of their powerhouse supernatural thriller anthology ‘American Horror Story‘ as we reported here. In addition to the horror serial, FX has greenlighted a new collection from Murphy, ‘American Crime Story‘, read the details here .

Murphy’s collaborative efforts are equivalent to successful story-telling with a fan-base that will follow Murphy’s name to new channels to seek out the product they know to associate with his name. Fox has jumped at the opportunity to replace ‘Glee‘ with ‘Scream Queens‘ from Murphy and co-creator Brad Falchuk. SQ has received a straight-to-series order and is being billed as a comedy-horror anthology. The anthology term in this case means that each season tells a new story in a new location with new characters. AHS has, over the years, given us the inside stories of an asylum, a coven, a murder house and the freakshow which is it’s current incarnation, while ‘American Crime Story‘, will focus on a new crime story each season.

Where ‘Glee‘ was a 30-minute series, ‘Screen Queens‘ will be an hour-long 15-episode season. We won’t see the show until fall of 2015, but it should be well worth it. I mean, he’s combining comedy and horror! This is a great combination of genres, there are some amazing opportunities to entertain if you identify with both to begin with. The first season of SQ will revolve around a college campus that’s leveled by a series of murders. Nothing yells horror more than a college setting, plenty of people to sacrifice to a story-line with no explanation where they came from. It’s brilliant! 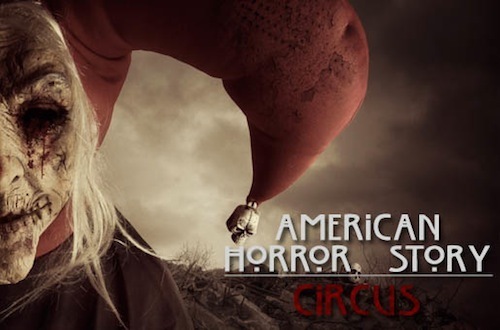 “I knew I wanted to work with Brad and Ian again on something comedic, and we are having a blast writing Scream Queens,” Murphy said. “We hope to create a whole new genre — comedy-horror — and the idea is for every season to revolve around two female leads. We’ve already begun a nationwide search for those women, as well as 10 other supporting roles, and we’re very grateful to Fox TV Group chairmen and CEOs Dana Walden and Gary Newman for their enthusiastic support.” I’m really curious how, say, ‘Zombieland‘ was marketed as a comedy-horror before we got this news. Seriously Ryan, you’re in the biz, make sure you’re not attempting to reinvent the wheel.
“One of our top priorities at the network has been to get Ryan Murphy to create a new series for Fox. We loved every element of the pitch for this show — the genre-bending concept, which blends true horror with big comedic moments; the diverse and unforgettable characters and reuniting the phenomenal creative team that delivered Glee,” Walden and Newman said. “Scream Queens will go straight to series. It’s a huge commitment and an expression of our faith in Ryan. We are ecstatic to have him, along with Brad, Ian and Dante as our partners on this exciting ride.”

The series is unique in the fact that it is the first series order for the 2015-2016 season. This might be Fox’s first stake in the upcoming fall schedule, but not the only one across the board. NBC has given a straight-to-series commitment for a cop drama from the queen of booty, Jennifer Lopez called ‘Shades of Blue‘, another anthology drama, ‘Manhunt‘ and ‘Heroes: Reborn‘. Fall TV schedules are tantamount to Oscar contending films for exciting material, and next year should be worth a peek. By the way, this show has absolutely no connection to the VH1 reality show of the same name. I’m kind of surprised there haven’t been more shows trying to use the title.